Cricket Australia (CA) must be one of the most arrogant and discredited sporting organisations in Australia at present.

CA’s decision to scrap an upcoming series against Bangladesh in the Top End last week did not attract the publicity it should have.

It was a mind-boggling decision and one that shows how little they value the game’s developing world.

Following the ball-tampering fiasco, cricket needs all the good publicity it can get.

Langer’s appointment raised eyebrows among cricket fans. It is true that he has achieved excellent results with Western Australia. But it is also true he was one of Australia’s biggest sledgers.

It is hard to see the culture of Australia’s team changing significantly under Langer, who played with Lehmann and worked as part of his set-up with the national team.

Langer’s appointment came just days after CA announced it would embark on two separate reviews: one on player behaviour and the other on “cultural, organisational and governance issues”.

And less than a week after Langer was appointed coach, Lehmann’s new gig was announced – a position in CA’s national performance program.

The results of the reviews are not in yet, but one has to wonder how seriously they will be taken when they arrive.

What if they come back and say Australia’s cricketing culture is awful and change is desperately needed? Would CA tell Langer: “Thanks, but no thanks”? No chance.

While all of this was playing out, CA signed a $1.2 billion deal with Fox Sports and the Seven Network for cricket’s broadcast rights – a figure double the previous agreement with the Nine Network.

Cashed up and excited for a ‘new era’, CA then declared Bangladesh’s tour was off.

“The huge cost to play up there and getting broadcasters and what have you to pick it up, just makes it difficult,” CA boss James Sutherland told ESPN Cricinfo.

According to Sutherland, the two-Test August tour would have struggled for media space, too, given the ongoing AFL and NRL seasons. An unknown quantity Down Under, the Bangladeshis would be difficult to sell to broadcasters, and it was, therefore, best to junk the tour, he said.

That is utter nonsense, though. The Bangladeshis aren’t exactly cricket minnows.

Last year, they squared a two-Test series against the Australians in Bangladesh.

CA isn’t exactly short of a dollar, either.

But Australians don’t like playing in cricket’s developing world unless there’s a quick buck on offer. 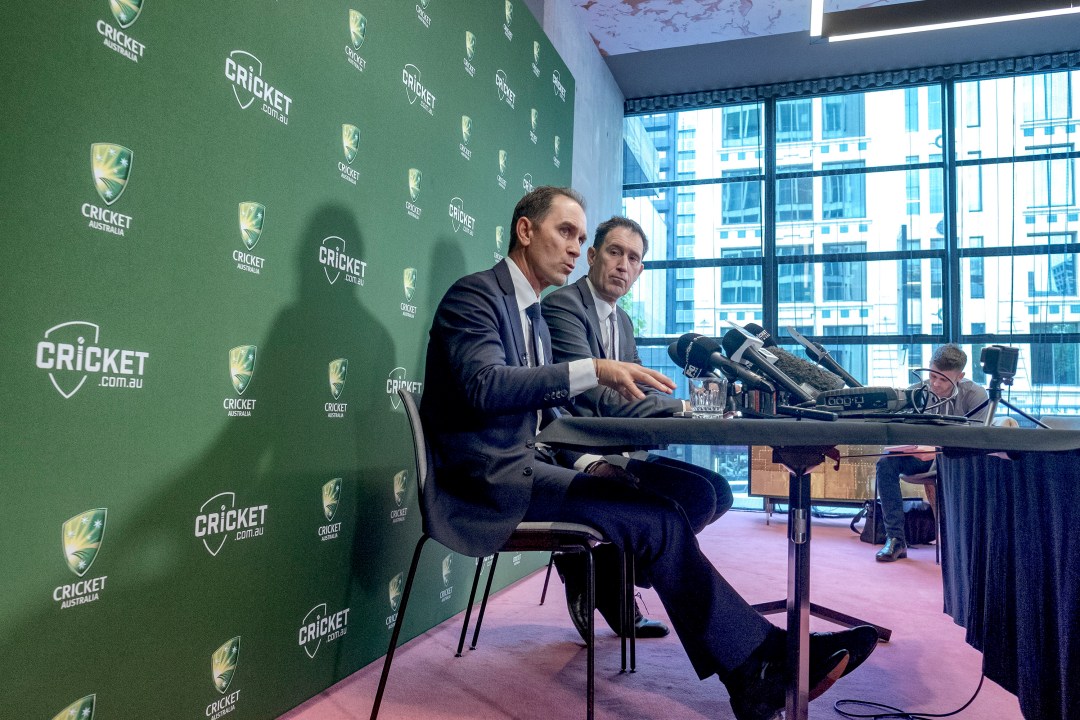 International cricket is now ruled by ‘The Big Three’ – India, England and Australia.

Though Ireland and Afghanistan have been added to the list of Test-playing nations, ‘The Big Three’ show little inclination to play them soon.

They want to maximise revenues in the game’s major markets while paying lip service to cricket’s developing world.

Australia has a history of not playing countries in which Tests or ODIs run at a loss.

The arrival of Sachin Tendulkar changed this. India not only had the finest drawcard in international cricket, but a star-studded batting line-up and a diaspora that turned out in droves to support it.

Bangladesh is currently in the same development stage as India was in the 1970s and deserves the honour of a Test series in the Top End.

But CA is keener on expanding the Big Bash League to grab even greater slices of the media pie at the expense of traditional forms of the game and its emerging international markets.