Since the initial plan for the old RAH site was released in October last year, the City of Adelaide has been a strong and consistent advocate for appropriate land uses that underwrite the future prosperity of Adelaide’s East End.

Council liked many things about the original draft old RAH proposal put forward by the consortia last year except for the broadly unpalatable inclusion of privately owned high-density residential apartments. Plans to return two hectares of land to park lands, the continuation of institutional uses on the site, the addition of an iconic cultural centre, an innovation precinct as well as the retention of heritage buildings are all welcome ideas for this important piece of publicly owned land.

Tuesday’s announcement by the State Government to exclude privately held high-density residential living is to be highly commended. I also welcomed the Liberal Opposition’s recent announcement expressing a similar sentiment. This now provides me with greater surety that the old RAH will be better used in accordance with council’s motto of “public land for public benefit”.

The first can be viewed as a matter of principle: residential development, even by way of a very long-term lease, creates an uncomfortable precedent that our park lands are appropriate for privately-owned permanent residences. Clearly, they are not. While this site has had buildings on it for over 160 years, these have always been held by public institutions. Accordingly, penthouses on the park lands were never going to be an acceptable proposition and I take comfort from both our state’s major political parties who now seemingly agree on this point.

The second reason for council’s opposition to the original plan is based on its potential impact on the residential property market throughout our city. Even if released through a staged development, the addition of more than 1000 new privately held apartments could have significant negative consequences for future residential developments across the City of Adelaide. 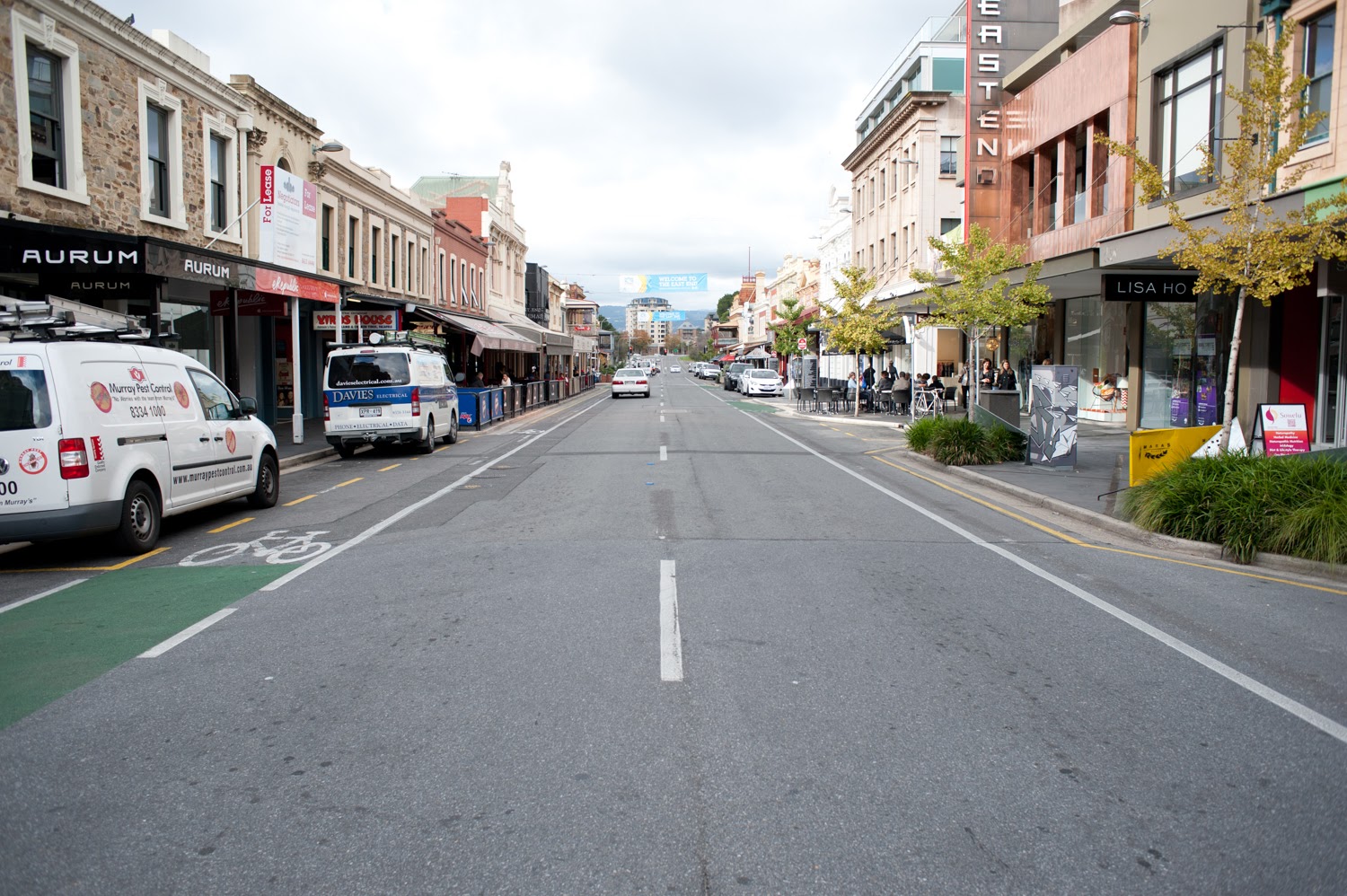 Irrespective, voices from some sectors of the development industry still suggest that removing owner-occupied residential development on the old RAH site would stymie further investment in the City Adelaide. This misses the point entirely. There is already over $2 billion of residential development approved for construction within the City of Adelaide, each of which will require significant presale commitments before they are built. Were the original proposal for the old RAH to proceed, this could have led to an oversupply in the residential market, risking the future of other already approved development projects.

Far from being anti-development, the City of Adelaide has been working tirelessly with industry and the State Government to stimulate residential and commercial growth within the square mile and parts of North Adelaide.

However, now that private residences are off the table, the old RAH site will still need to provide an attractive and exciting destination for visitors at various times of the day. Non-permanent accommodation such as the proposed luxury hotel and student accommodation may both be ways of ensuring this area is continued to be an anchor for our East End, yet further creativity is required if the site is to be used to its full potential.

The contemporary art gallery proposed by Art Gallery of South Australia Director Nick Mitzevich has the potential to be a compelling drawcard and fits perfectly alongside the balance of institutions along North Terrace. Adelaide has a long and proud history in the arts, and the opportunity for the establishment of an iconic gallery which is open to the public throughout the day and into the evening is not only a great fit for our cultural boulevard, but could also attract more interstate and overseas tourists.

For all of these reasons, the State Government’s decision to delete privately held permanent residences from the old RAH site is a good one, but it carries with it a growing risk: time.

The old RAH site is the jewel in the crown of the East End and only through an appropriately balanced mixed-use redevelopment can we underwrite the future of the precinct and safeguard the wider Adelaide park lands at the same time.

If the Government fails to act with a sense of urgency to reactivate the site, it could cause a delay, something which local traders cannot afford.