Richard Blandy’s piece, Why the State Government’s costly power plan is inept, suffers the same shortcomings as all other similar pieces – the lack of an alternative plan and a profound misunderstanding of what is going on in the power industry.

In spite of Blandy’s criticisms, he concludes that the plan will lower prices and improve reliability.

Blandy, like most critics of the State Government, lays the blame for South Australia’s energy prices at the feet of a high proportion of renewable generation. Blandy should bring himself up-to-date with the facts.

The forward contract power prices are now as high in Queensland, NSW and Victoria as in South Australia. This is already feeding into very high price rises in those states as customers come off old contracts and onto new power deals.

But wait! How could it be that states that have very little intermittent renewable generation are experiencing the same price levels as South Australia? Is there something wrong with Richard Blandy’s claim that prices are rising due solely to renewables?

There are many causes of the skyrocketing electricity prices across Australia but the main reason is because of concerns about rapidly declining system reliability and security. Power traders know that as system reliability and security deteriorates, prices are expected to rise – and this price risk gets factored into current electricity prices in the same way that conflict in the Middle East gets immediately built into prices paid at the petrol pump.

The decline in reliability and security is because no new generation plants are being built, other than subsidised renewables.

Nobody will invest in relatively cheap high carbon emission generators because of the risk that they will not be viable should some form of carbon pricing be put in place, which investors think is inevitable at some point in the life of the plant. And nobody will invest in hi-tech lower emission generators because their high costs cannot be justified in the absence of some form of carbon pricing.

More worrying is that owners of older, existing fossil fuel generators face the dilemma of whether to spend large amounts of money keeping old power stations safely operating or avoid potential wasted expense and shut down these antiquated plants in anticipation of carbon pricing. Some have opted for the latter – notable examples include Hazelwood in Victoria, Playford and Nothern power stations in South Australia, Wallerawang and Munmorah in NSW and Swanbank and Callide A in Queensland. These shutdowns combined with a hiatus on building new generators are fuelling concerns that recent price rises – which reflect an increasingly insecure and unreliable power system – are set to get worse.

So, in the absence of private sector investment in new generation what should a government do faced with looming blackouts? Should a government simply wait for the incumbent generators, who are enjoying the best profits in years, to invest to reduce prices even though it is clear that they cannot make investment decisions amid such political uncertainty?

The government will also pay a new private sector competitor to build it a generator to meet its own substantial load. This will improve long-term competition, and what’s wrong with that? The combination of these measures will reduce prices because it improves security and competition.

The energy plan comprises long-term solutions at a time when the private sector has nothing but ‘plans’ that evidently have not materialised even after years of high prices. Just how long is Blandy prepared to sacrifice electricity consumers so the likes of AGL and Engie can consider their ‘plans’? 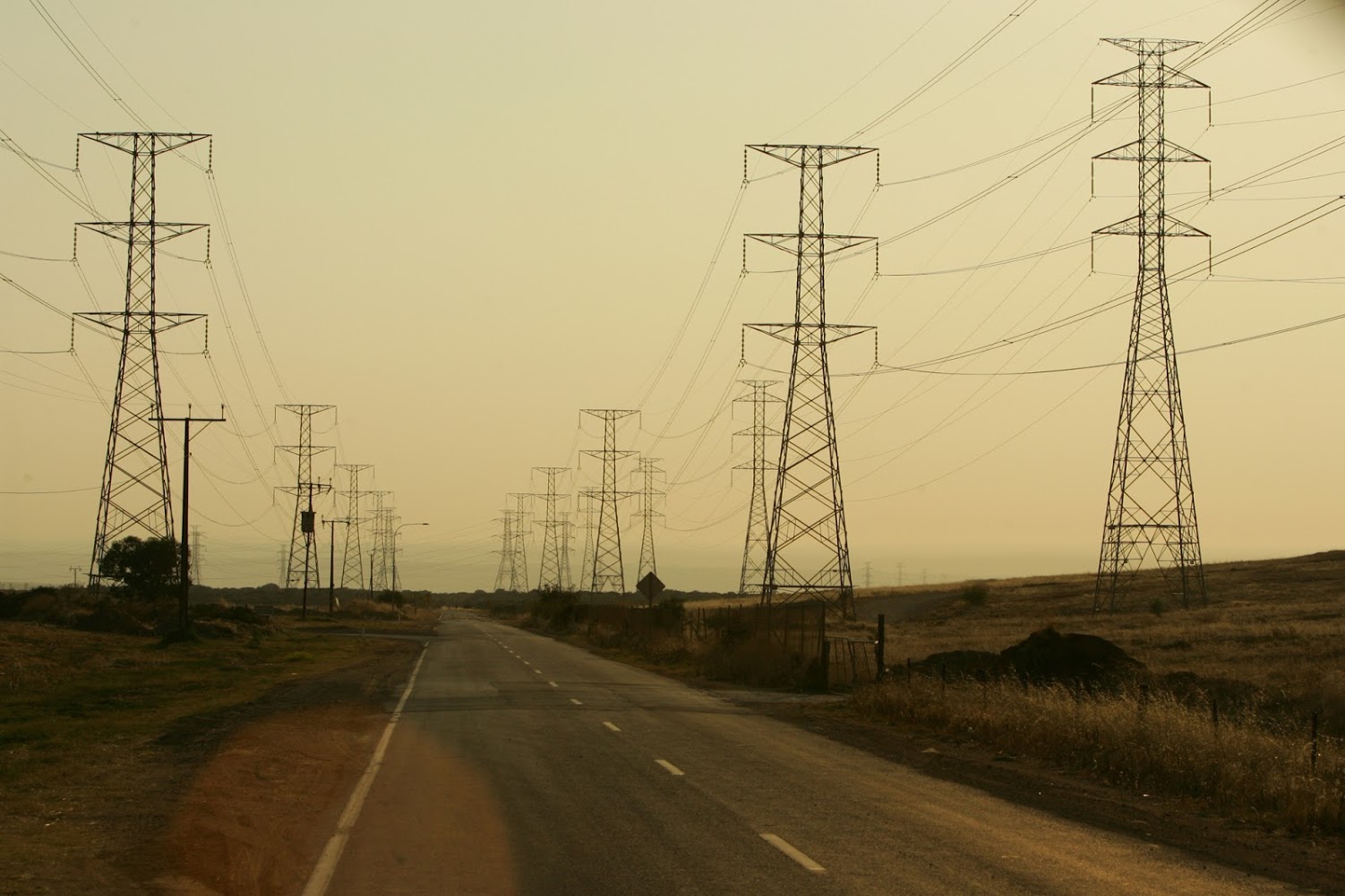 Why would electricity companies take action when they are enjoying very high prices?

In addition to waiting for the plans of the private sector to materialise, Blandy says the government should have done a deal with Alinta to keep the Northern Power Station open. Before I knew what was on offer from Alinta I thought the same as Blandy.

The recent release of Alinta’s offer is worth a read. It offered little benefit and great risk.

In exchange for taxpayer funds to keep the Alinta plant going they reserved the right to walk away at any time. It is not hard to imagine that when the going gets tough in the middle of summer and the plant failed, which they then abandoned, Blandy would be the first to criticise the government for doing a deal with a dud power station. The cost of scrabbling for a quick fix to fill the capacity gap would, by far, exceed the cost of the energy plan.

Finally, let me turn to one of the most common misconceptions about the South Australian market that Blandy recites. The wind generation that has been built in South Australia has been developed off the back of the Commonwealth’s renewable scheme and is not supported in any material financial way by the state.

The South Australian renewable target is purely aspirational and the wind generation would have come whether or not the target existed. The Commonwealth could have easily avoided so much wind coming into South Australia by restricting how much wind they fund in each state, but instead Prime Minister Turnbull and his energy minister perpetuate the myth that the astonishing deterioration in power security under their watch is someone else’s fault.

Danny Price is managing director of Frontier Economics, which was employed by the State Government to work on the electricity plan.