The Prime Minister extols three pillars of energy policy: security, cost and reduction of emissions, but he conveniently misses a fourth – health.

Doctors, too, are keenly interested in the security of energy. It is vital for the function of hospitals and necessary in home care for sleep apnoea and other chronic conditions. We also strongly recommend clean energy because the use of fossil fuels for electricity generation produces air pollution, leading to many deaths and suffering from heart and lung disease, with huge cost to health services. In addition, doctors want greenhouse emissions reduced rapidly, because the health effects of climate change will progressively affect us all.

In regard to cost, coal is actually expensive. Detailed economic studies conducted and verified in the US show that the coal industry has no overall economic value to society. Using health data, one can generally extrapolate these findings to Australia. The many health and environmental costs, together with social costs (the externalities), are paid by some consumers with suffering and medical costs, but we also pay for them in taxes for health services.

“Coal is cheap and is here for the future,” governments claim but, doctors counter-claim, this is because, firstly, they are influenced by a powerful industry, secondly, they fail to use full-cost accounting and, thirdly, it is expedient to “subsidise” coal by not including these externalities in the cost to the consumer.

It was distressing to realise that some politicians were so ignorant of the science and economics of energy distribution.

Harm from pollution by fly-ash is also a long-term issue as demonstrated by events in Port Augusta. We are fortunate the energy company is paying to control the problem at the defunct power station. However, it is important to remember the health threat will be there for decades and to ask “will the company always pay?”. There are countless slag and ash heaps from coal-mining and combustion around Australia and, if power companies go bankrupt, and some have, we will all have to pay the rehabilitation cost, another externality.

The false messages from the Prime Minister, and ministers Canavan and Frydenberg may have short-term appeal for those paying high power prices, but their messages harm the ultimate aim of moving to clean energy. Renewable energy will be cheaper in the long run because its costs are falling ever faster and because it is needed for Australia’s future economic competitiveness. Furthermore, as doctors, we can say that every solar, wind or storage development replaces fossil fuel energy – diminishing a cause of human and environmental harm.

The most recent Federal Government push for “clean coal” is an embarrassment, presumably “sold” to the government by a desperate industry. The cost of “cleaning” makes coal expensive. Cleaning removes gases and particulates, but there is no medical evidence that the remaining pollution does not cause some harm. It appears that the development of “clean coal” will also require Orwellian double-think, as it rips money from the Clean Energy Finance Corporation, originally intended for public health measures – like renewable energy.

Some of the health arguments also apply to unconventional gas, not mentioned by the politicians when they spruik gas for security. They dismiss the air pollution, the increasing medical evidence of potential long-term harm to residents of gas fields and the evidence of permanent harmful residues left in good agricultural land – all of which contribute to the externalities not paid for in the price to consumers. These concerns as detailed in a Senate inquiry have caused several states to place a moratorium on gas mining. Do we wish to risk our children having to pay for these externalities as we have done with coal? 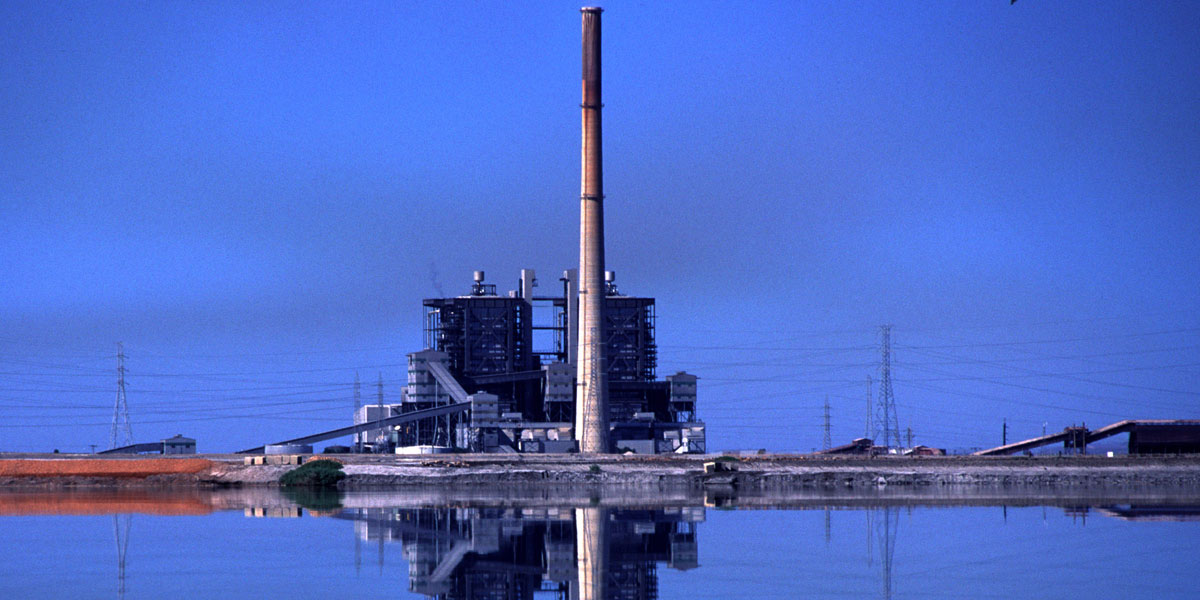 There are three further energy issues that have distressed doctors.

The first was the banal, ideological, political discussion after the South Australian blackout. Here, renewable energy was blamed and reopening for Port Augusta power station was suggested. It was distressing to realise that some politicians were so ignorant of the science and economics of energy distribution. It needed the Chief Scientist to explain that the state-wide blackout was caused by ignorance of current transmission practice and that neither renewable energy per se, nor the SA government, was culpable.

Secondly, the events in Port Augusta exposed the difficult circumstances presented to environmental protection authorities. EPAs in each state, apart from Queensland, have dedicated scientists who work with limited state government-provided resources. They lack independence and are prone to approve projects promoted by their governments. Recently, the Victorian Government added $45 million to the EPA budget, to ensure pollution is monitored properly. It will also legislate for independence of the EPA, and, for the first time, will add health expertise to the EPA team. Such reforms are vital in all states if we are to continue mining fossil fuels and the risks to health this causes.

Finally, rapid reduction in greenhouse emissions is vital to prevent the health impacts of climate change. South Australia has been visionary in preparing for the future. Hopefully SA will not sully this record with the potential health harms of gas and the vagaries of the gas market. The population of the South-East of SA has said “no” to gas extraction – a message which the government would be wise to accept. It should take the Chief Scientist’s advice to move, instead, to storage security. Concentrated solar thermal is one such technology for Port Augusta. We have storage expertise in this state – we should use it.

Dr David Shearman AM is honorary secretary of Doctors for the Environment Australia and Emeritus Professor of Medicine at the University of Adelaide and the Royal Adelaide Hospital.