This past year has seen gathering clouds for South Australia as changes to our economies continue to cost jobs and cause social dislocation.

We have heard devastating news for communities in and around Leigh Creek, and the closure of old coal power stations in Port Augusta.

There is ongoing uncertainty about the future of Arrium in Whyalla.

We are seeing the first job losses in the northern suburbs and resulting impacts on the component sector ahead of next year’s closure of manufacturing at Holden.

Each of these economic impacts are felt most in local communities – in our schools, in our main streets, in our local service sectors and in our morale.

In our regions, a decision by a company to lay off just one staff member may mean a family leaves town – a family that was keeping the school viable with children. And still regions struggle to find and retain professionals – aged care workers, nurses, doctors and surgeons.

I worked for BP on the exploration of the Great Australian Bight before working with the LGA. I worked with communities to foster an understanding of the exploration program and to create support for BP’s planned investments.

And while I don’t intend to critique the recent decision of BP not to go ahead with the program, I do believe the announcement is a case study in how the health of our local communities is so easily impacted by a boardroom in another state, or country, or hemisphere. I know that Ceduna mayor Allan Suter was disappointed by BP’s announcement.

… it tells South Australians that we are lowering our eyes and our ambitions – that, once again, we need to park our plans and kick the can down the road for another couple of years.

I suspect this was a kick in the guts – a bit of bad news that made widespread headlines and will undoubtedly lead to other associated investment decisions being reviewed and reconsidered. This is an example of the cascading effect of uncertain economic times and the corporate decisions that impact on our communities.

Every investment decision in Ceduna – in South Australia – informs the next local investment decision: whether or not to upgrade an office, to refurbish a takeaway food shop, to take on a trainee, to keep a business open for another year.

It’s easy to be angry at corporate decisions made somewhere else, but it also brings home that we – as local government – have very little direct power on decisions that impacts the well-being of our communities the most. We just pick up the pieces of decisions made – or not made – by global companies and by the federal and state governments.

One particular news item in August causes concern because of the broader narrative it portrays to the community – from investors, to mums and dads, to uni students and to job seekers. It was the State Government’s announcement to downgrade population targets in the 30-Year Plan for Greater Adelaide.

This is genuinely bad news for South Australia – and from many angles.

It is cause for concern because it tells the financial world that South Australia is not achieving its goals and that forecasts should be scaled down a notch or two.

And it tells South Australians that we are lowering our eyes and our ambitions – that, once again, we need to park our plans and kick the can down the road for another couple of years. And if the world is listening or looking, it says to the world that we may well be in a global fight for people, but we are still losing.

Even taking into account historic low international population growth rates, South Australia is judged on the growth of other Australian states. The gulf is both enormous and growing.

The population debate gets lost very quickly in the face of inaccurate, emotive public commentary about taking the jobs of local South Australians.

Globally we are all aware of the anti-migration havoc wreaked by the surprise Brexit vote, and currently with US President elect Donald Trump telling middle America their woes are caused by their country’s neighbours, and that America needs to build a wall. 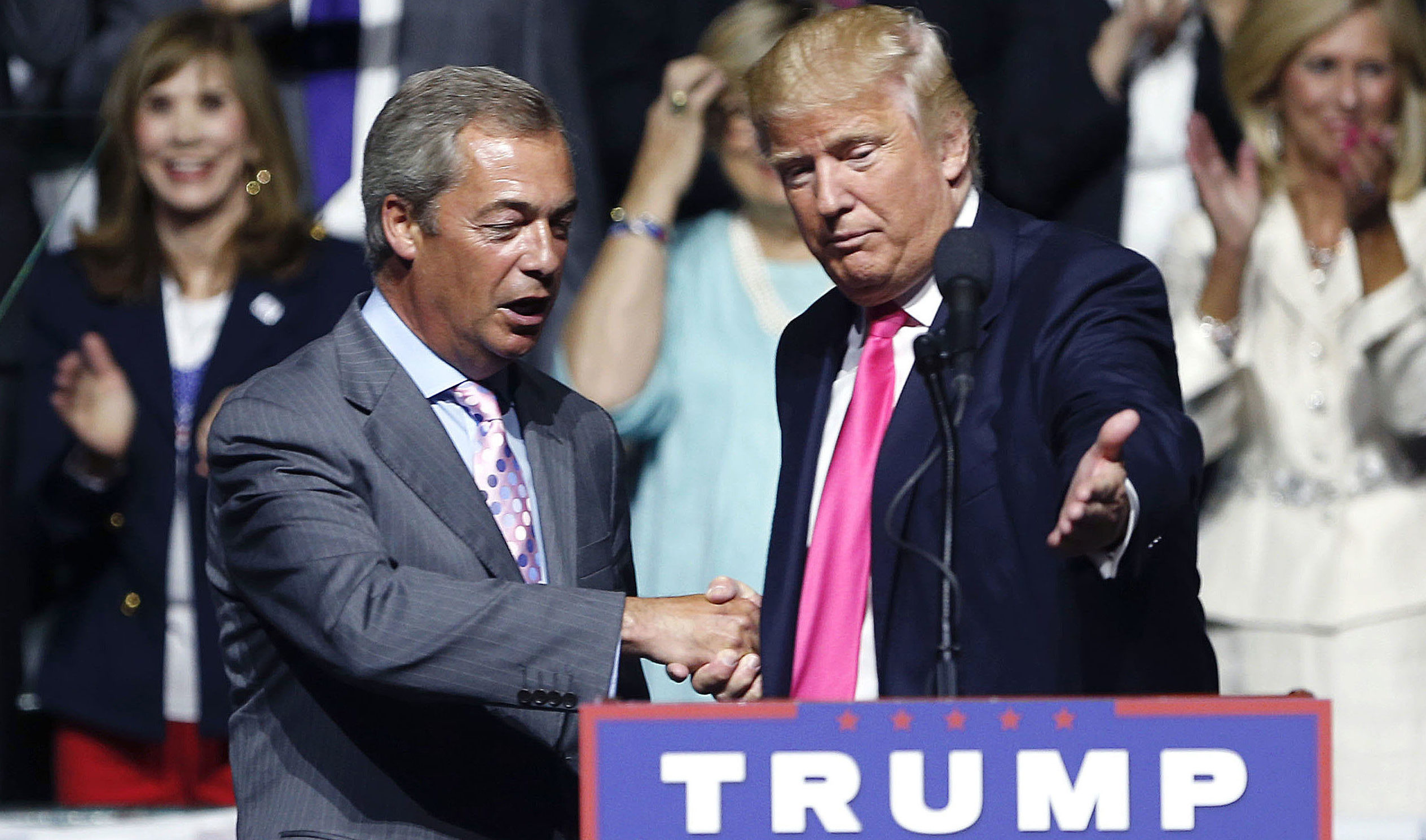 Locally, it is understandably difficult for state and federal politicians to advocate for population growth when the loss of our automotive industry and its more than 10,000 associated jobs has already started.

But this notion that more people means fewer jobs is simply not supported by the data or the lived experience. And in the leadership positions that we hold, it is important that we give appropriate attention to this debate and present the facts.

And, for South Australia right now, population growth is the greatest determinant of our economic prosperity.

With a bigger population we will attract new businesses to South Australia, to our capital city and surrounds, and to our regional communities. This will benefit existing businesses as well as providing a bigger market for our young entrepreneurs.

The need for migration reform

There is no doubt it will cost the federal coffers less to support new migrants into South Australia than Western Sydney – and this is not a point lost on the Commonwealth.

This year’s Australia’s Infrastructure Plan released by the Federal Government through Infrastructure Australia recommended using migration policy as a tool to better utilise existing infrastructure within our communities.

It also spoke of creating incentives for migrants to move to smaller cities – but little was made of the report during the election campaign or with the formation of the new Cabinet.

So why are we all not advocating to the Commonwealth for a larger share of migrants?

Why is the State government going to charge 457 visa holders with a household income of $77,000 or more up to $6,100 for each school student?

Our regions are crying out for skilled and specialised labour, and it doesn’t make sense to put up barriers which will make it harder for communities to attract these workers.

The troubling reality for local government is our limited power within the current system.

Australia’s Constitution, quite rightly, makes migration a Federal responsibility and the current arrangements mean each state receives a notional quota of this intake – meaning we are, essentially, being doubly disadvantaged for our falling population.

My sense is that most of our Canberra and North Terrace politicians understand and agree with the need to grow South Australia’s population – but sometimes politics gets in the way.

The clear public position of State Government and state agencies is that they are comfortable with current migration targets in light of unemployment rates and the automotive industry shutdown.

One policy option for local government is to work with the state to provide housing and settlement options for people accepted through the Federal Government’s increased humanitarian intake program. We could advocate to play a larger role in the resettlement of 12,000 largely Syrian refugees as well as contribute to the nation’s aid effort.

Another lesser-known alternative is the Safe Haven Enterprise Visa, which has been successfully adopted in parts of Victoria and Tasmania, with Queensland and the ACT recently announcing their planned involvement.

There is also the opportunity for local government to lobby the State Government to bid for more people in addition to the announced State Migration program.

Whether this lobbying and advocacy effort is co-ordinated through through RDAs, individual council and business partnerships or through the LGA, the ball is in our court to lead the community debate in our quest for increased economic growth – and to work with chambers of commerce and unions to best plan for our local circumstance.

The reality is each and all of these options need the approval of, and genuine partnership from, the federal and state governments.

My sense is that most of our Canberra and North Terrace politicians understand and agree with the need to grow South Australia’s population – but sometimes politics gets in the way.

We can show leadership on this issue and councils can demonstrate that we are part of the solution in our endeavours and ambitions to bring more people and economic growth to communities that need them most.

A targeted focus on migration to communities with employment opportunities can clearly show that one job brings another, that one opportunity brings another. This is a process of positive momentum – and not something to be frightened about.

Matt Pinnegar is CEO of the Local Government Association. This is an edited version of a speech he delivered to the LGA’s annual general meeting.