One day it could become known as the great park lands hijack. A secret operation began in 2014 when a select group of representatives of the State Government and the Adelaide City Council gathered.

At one of its quarterly meetings (we don’t know which one because no minutes are available), the Capital City Committee resolved to “activate” the 700-plus hectares of available open space that rings the city – threatening to further diminish the already dwindling area of woodlands and biodiversity left in Adelaide’s park lands.

In the dying days of the Yarwood Council, the Capital City Committee resolved the best way to do that was to persuade the supreme park lands policy advisory group, the Adelaide Park Lands Authority, and the Adelaide City Council to appoint yet another group to get things moving, noting that the Minister preferred to nominate a majority of the members of that group.

These people, unelected to the role, largely unknown to most South Australians and meeting behind closed doors ever since, have become known among insiders by the somewhat unattractive acronym of PAG – the Project Advisory Group.

PAG, through the Capital City Committee into the Adelaide Park Lands Authority and Adelaide City Council, has helped to shape the agenda and recommendations for the now not-so-secret Draft Park Lands Strategy.

Contrary to the provisions of the 2005 Park Lands legislation, PAG has been quietly working away on the premise that the park lands do not, in fact, belong to all South Australians in equal measure. At its core is a view that local councils surrounding the outer edges of the park lands should have first dibs on the space for their residents who are more equal than other South Australians.

This new, privileged group of residents will have unparalleled access to the park lands. They’ll be served by new promenades of up to five metres wide and made of what are called “hard stand” (read: gravel, asphalt or perhaps even concrete) surfaces that will dissect the park lands in half a dozen places. They’ve also been promised a new roadway to connect Sir Lewis Cohen Drive and Veale Gardens. 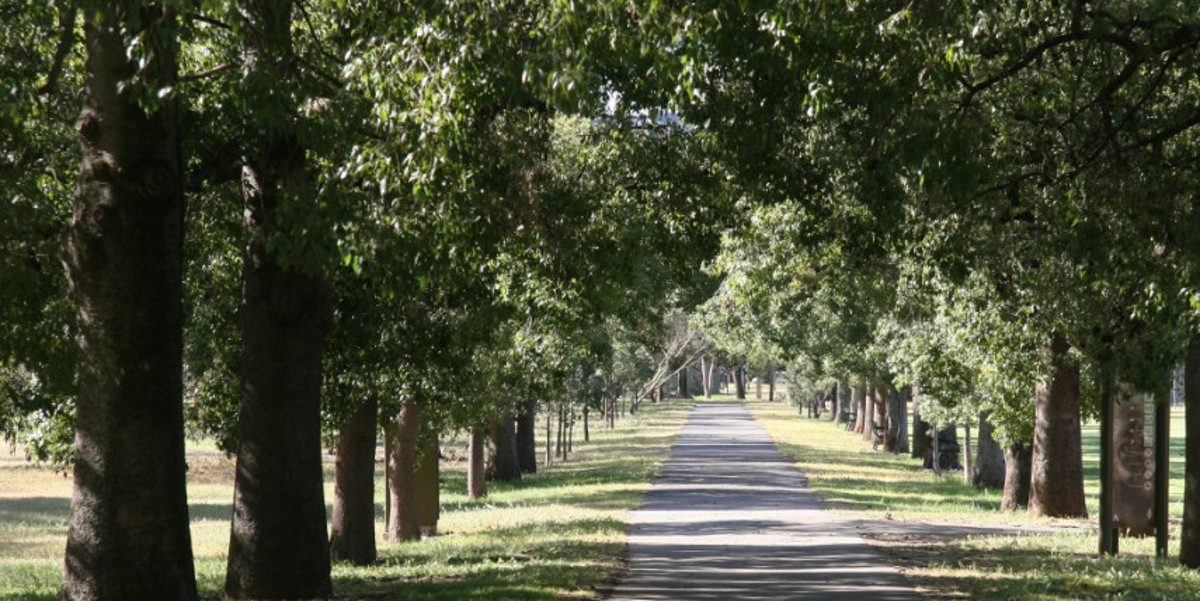 Woodlands and biodiversity in the park lands are shrinking.

Parts of the last vestiges of indigenous vegetation – described in the park lands plan as “uninviting” – will become “an urban address” on main thoroughfares such as Greenhill, Fullarton and Port roads, with new paths, gutters, irrigated grass and, street furniture including benches, shelters and barbeques. Clearly a manicured look is on the way.

There will be at least six buildings erected on the park lands to house new sporting and community activities. Why every sport or community using the park lands has to have its own club house with meeting rooms and food preparation facilities has never been adequately explained to me.

Even without such facilities, neighbouring residents and visitors to the park lands won’t go hungry. No sir. The draft strategy divides our open spaces into new areas called precincts and within precincts are 44 “hubs”. A medium hub could see the construction of a café while a large hub might host a new building for a restaurant or a restaurant/bar at lease prices my experience tells me will be generally below market rates.

The additional permissible building footprint is likely to be controversial in some quarters. Especially concerned will be struggling nearby café and restaurant owners, who will justifiably fear that an influx of competitors on concessional rent will have the potential to distort the takings and value of all hospitality businesses.

The pinnacle of the strategy is a series of larger projects labelled “key moves”, delivered in tranches over the next three financial years. One of the first is the rehabilitation of the site of the Old Adelaide Gaol. None of these moves has been costed, but my speculation is the price tag is well over a hundred million dollars.

Who is going to find the money for this? The Draft Park Lands Strategy points out that its recommendations are unfunded.

And if existing and new residents of Burnside, Payneham, Unley and other councils are to have their own park lands urban address shouldn’t they contribute?

More importantly, what will happen to the millions that will be paid to the State Government development fund in levies on apartment developers who are required to provide open space or, as is often the case, a percentage of the project cost in lieu of open space? Is there not a legitimate argument some of that money needs to be spent on the park lands?

This a strategy that is as short on cash as it is on governance. 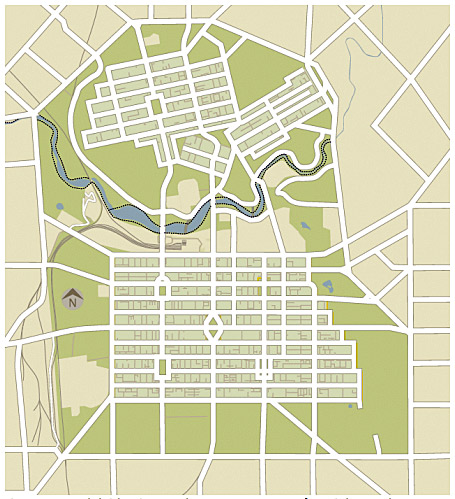 There are 1600 car parking spaces in the park lands.

Who is going to supervise the strategy? PAG – always meeting behind closed doors – in a recent set of minutes indicated it believes it should continue to supervise the Park Lands Strategy, shepherding projects through to the Adelaide Park Lands Authority which, in turn, informs Adelaide City Council’s decision-making process.

Transparency and equity seem to be absent in this saga.

When the Adelaide Park Lands Draft Strategic Management Plan comes to council next week for decision, it will be accompanied by the enthusiastic endorsement of the Lord Mayor (who keeps telling me “this is aspirational”) and, of course, the Capital City Committee.

I and a handful of elected members who are worried about the fundamental shortcomings of the plan may not have the numbers to change the direction and outcome of the political debate. We will also lament the lost opportunity to present to the ratepayers of Adelaide and the people of South Australia a real vision – something other than a blueprint for the development of the park lands.

We know our open woodland has diminished to the extent that it can now be found in only 24% of the park lands.

We know biodiverse environments, which include our remnant indigenous vegetation, have been whittled away to about 6% and will be threatened further by this new strategy.

And, at last count, parking spaces on the park lands numbered some 1600, consuming more than 10 hectares of recreational space.

One of my clear thinking-colleagues has suggested a meaningful plan that understands the value the community places on our unique natural environment and open spaces. It would set in stone commitments to retain that 24% of open woodland, that 6% of remnant indigenous vegetation and it might even offer the hope of reducing the number of car parking spaces and the expanses of hard stand surfaces. Sadly, the strategy that is likely to be adopted achieves none of these goals.

Phil Martin is a North Ward councillor on the Adelaide City Council.