The art prize is the art world occurrence that best resembles sport – there’s a triumphant winner, debates about the rules, plenty of media speculation and a spirit of competition.

Most importantly, these factors lead to a culture of armchair spectatorship where even those who rarely comment on art have something to say.

On the eve of the announcement of the Archibald Prize winner – the country’s longest-running and most widely known art prize – it is timely to consider the revived appeal of the art prize.

Described as being loved by the public but scorned by the art world, the art prize has in recent years seen a boom and arguably an upgrade.

Recently, the Fleurieu Art Prize undertook a successful re-branding exercise whereby the prize relocated from its namesake location to the Anne & Gordon Samstag Museum of Art in Adelaide and was opened up to work across all media. The 2016 prize winner, Tony Albert, was announced earlier this month. 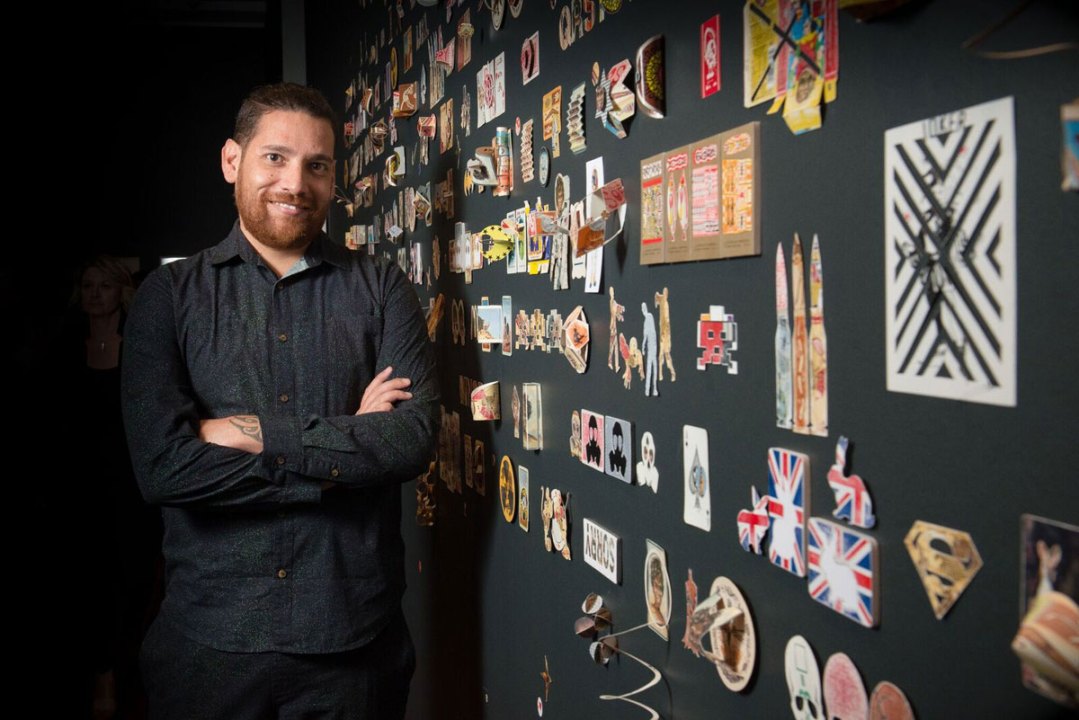 Selected from 58 finalists, Albert’s take on landscape is anything but conventional. His installation of collage elements put paid to the perception of the Fleurieu Art Prize as a conservative painters’ prize. Albert’s work – aptly titled The Hand You’re Dealt – drew upon his family’s military history to comment on ongoing wars over country.

The nature and parameters of “genre” have been long debated in the Archibald Prize. One could argue that this spirit of debate and the related controversies over portraiture have sustained this national prize.

Among the controversies since the Archibald’s inception in 1921 is the 1943 case that ended in court over the question of whether William Dobell’s painting of fellow artist Joshua Smith for the 1943 Archibald Prize constituted a faithful portrayal or a caricature.

Such was the furore that the Art Gallery of NSW experienced record attendances and stole the front page of most papers from World War II. It led to a scenario where Dobell’s painting had to be removed at the end of each day to encourage people to leave the building.

The subject of the Art Gallery of South Australia’s latest exhibition, Robert Hannaford, knows too well the fanfare and occasional controversy associated with art prizes. Hannaford has been an Archibald finalist on at least 24 occasions and took out the People’s Choice three times in the 1990s.

His 1992 portrait of Hugh Stretton, polymath, humanitarian and former head of History at Adelaide University, was awarded the 1992 People’s Choice and is a highlight of the gallery’s exhibition. Hannaford’s prize credentials are impressive: he won the Doug Moran National Portrait Prize in 1990 and the inaugural Fleurieu Landscape Prize in 1998.

The Art Gallery of SA has recently carved out its own niche in the art prize landscape with the announcement of the Ramsay Art Prize.

Specifically for artists under the age of 40 and open to entries in any subject or medium, The Ramsay is bound to become a talking point about the nature of contemporary art. Sideline spectators will have their fill on philosophical debates about originality, authenticity and Australian art.

Herein lies the real value of the prize. It’s not the $100,000 prize money that the inaugural prize will award in May next year and then every two years thereafter, but the dinner-table discussions and debates that will bring everyone into the realm of art.

In a competitive commercial world, the art prize is a legitimate means for artists to increase their profile and potency. They can win supporters, advocates and new audiences. The judges are often eminent art citizens who have spent a lifetime looking. 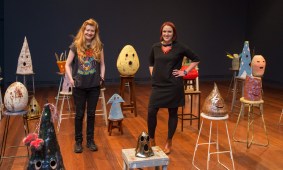 Art prizes also lure new art lovers, including new collectors. And perhaps most importantly, members of the public participate – they become the critics and judges through people’s choice awards and the like.

As the judge of community art prizes in Penola and Kangaroo Island recently, I have seen the capacity for community and culture-building that art prizes can render.

Welcome to a world where everybody is a critic… and a winner.

Nick Mitzevich is director of the Art Gallery of South Australia.

See InDaily tomorrow for an interview with Robert Hannaford, subject of the Art Gallery of South Australia’s latest exhibition.