At first blush, there is little of the Paul Keatings about Jay Weatherill.

The one-time Labor PM was brash, outspoken, a parliamentary battering ram who skewered opponents with a lethal combination of bluster, eloquence and razor wit. The current SA Premier is studiously subdued, sly and slow to anger, his parliamentary persona more reliant on a lawyerly knack for exposition and a drier sense of humour.

But if Weatherill is to extend his run at the helm, he will have to emulate what was perhaps Keating’s greatest feat: winning an election in the throes of economic gloom, and with a government widely considered well past its best-before.

Of course, there were several factors that played to Keating’s benefit, one of them eerily familiar – an Opposition with a mantra of fiscal rectitude but unable to cut through with a cogent vision.

The GST figured prominently in the pre-election discourse – although this time round it is the Labor side pushing the case for the broad-based consumption tax.

The 1993 federal election was a milestone in Australian politics for many reasons. Crucially, and sadly, it convinced a subsequent generation of politicians of all persuasions that you can’t win if you take the electorate into your confidence – as John Hewson did – and release detailed, costed policies well in advance of polling day.

The misreading of what went wrong for the Liberals has contributed greatly to the dumbing down of public discourse in the years since at both state and federal level.

But the election also set a significant precedent: if you nail the pitch, it is possible to gain majority support despite your record, not because of it.

And that is a precedent of which Weatherill’s Labor is keenly aware.

Put simply, by 2018 Labor will not have picked up any seats from the Liberals for 12 years. Twelve.

The Government’s rhetoric these days walks a tightrope between acknowledging entrenched structural economic challenges and positing modest potential solutions. The days of talking up economic silver bullets have passed. Mike Rann once famously described Olympic Dam as a “mirage in the desert”, before subsequently relenting that it was the state’s latent saviour. He was right the first time.

And so, the present discourse is sober and underwhelming (not unlike Weatherill himself), reconciling the mindset of failure with the rhetoric of hope, but only tenuous, long-term hope.

There is still, we’re told, a light on the hill – it’s just a very big hill and an uncommonly modest light.

But there is something else Keating’s ALP managed in 1993 that SA Labor will have to achieve if its to retain office in 2018.

Labor picked up 11 seats from the Coalition in Keating’s “sweetest victory of all” – and only conceded seven.

By contrast, Rann and Weatherill’s most recent successes have come, famously, from “sand-bagging” key marginals against the rising Liberal tide.

Since the 2006 ‘Rannslide’, that electoral buffer has been gradually whittled away. In 2014, Labor was initially left with a bare one-seat majority, and even that was subject to the whim of two independents (this equation has since changed dramatically, but we’re all pretty well across that by now, aren’t we?)

Put simply, by 2018 Labor will not have picked up any seats from the Liberals for 12 years. Twelve years.

The only seat it won at a general election in that time was Mitchell, which it recovered from independent and one-time Labor MP Kris Hanna, and subsequently lost to the Liberals anyway.

And while the Opposition may understandably lament the modest machinations of successive Boundaries Commission reports, the fact is those regular redistributions have gradually helped them erode Labor’s majority. Seat by seat. On paper, they only need one more domino to fall before Weatherill’s ivory tower topples.

And Labor knows this. The party knows if it is to taste victory again in 2018, it must do more than sand-bag marginal seats; it must seize some. 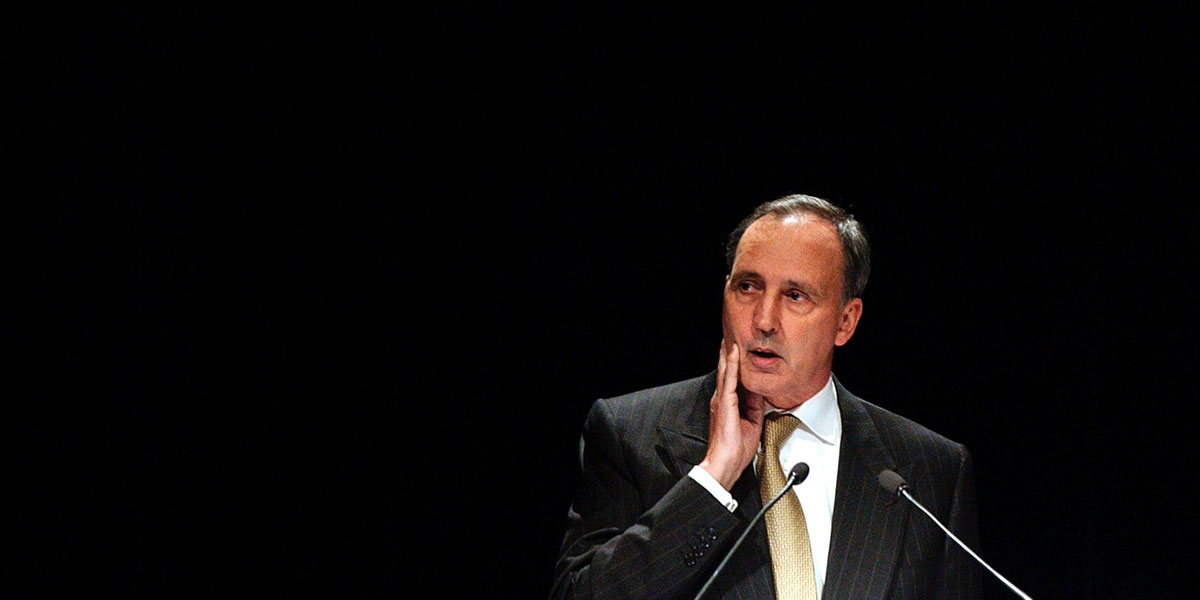 On paper, an obvious target is the fluctuating Mitchell, the Libs’ most marginal seat. However, its incumbent is already a frontbencher, and an energetic one. Corey Wingard is a one-time sports presenter who correspondingly sports the kind of white-toothed visage for which political corflutes were made.

Rachel Sanderson, Vincent Tarzia and David Speirs could find themselves similarly targeted, while the Norwood-centric seat of Dunstan would be vulnerable in the normal run of things, although it would be a remote prospect to unseat the serving Opposition Leader – assuming that is still the case come 2018.

Mt Gambier and Unley have been shown to be vulnerable to shifting sensibilities, while the likes of Redmond’s Heysen and Hamilton-Smith’s Waite could be complicated if there is a credible third party or candidate (though Waite is already effectively Labor anyway.)

But any and all of those are unlikely prospects. Incumbency is a solid head-start (with the possible exception of Waite), and of the rest only one or two have the possibility of cleanskin Liberal candidates contesting in the wake of sitting members retiring.

Back in ’06, the Libs’ most marginal seat was Stuart, whose stubborn failure to cede to the Rannslide was attributed to the merits of Liberal stalwart Graham Gunn. But Dan Van Holst Pellekaan now holds it with a margin of more than 20 per cent, which can be read as either an endorsement of his meticulous campaigning or an indictment on the Opposition’s focus on seats they are in no danger of losing. In any case, it now appears to be well beyond Labor’s 2018 calculations.

And moreover, any focus on picking up relatively vulnerable Liberal seats will necessarily detract from the tried-and-tested sandbag campaigns in the Labor-held marginals.

The reality is Weatherill’s Keating moment has likely already passed – when he took to the stage on election night, two years ago this month, glowing with his trademark quiet confidence, a fledgling leader capitalising on his chance.

If he emulates that feat in 2018, though, it really will be his sweetest victory.

And, politically at least, it will be hard earned.