There are plenty of things that could cost Labor the next state election.

The nation-leading (in an egregious kind of way) unemployment rate springs immediately to mind.

The ‘It’s Time’ factor after what will then be the best part of two decades in office.

The overbearing sense of an economy plodding along while the State Government haggles for cash with the federal Coalition.

Any of these things – and many more – could cost the Weatherill Government power in 2018.

But the single biggest factor that will affect Labor’s political future is currently playing itself out in a Commonwealth court room – and hardly anyone is covering it.

Which is odd, because the Electoral Districts Boundaries Commission review is really ‘peak SA politics’ in a state with a penchant for nostalgia and obsessed by its own recent past.

The commission’s regular post-mortems allow us to collectively – and, for many, ruefully – reflect on elections past, and consider the vagaries of fate.

For in the past generation there were probably only two polls – in 1993 and 2006 – that could not conceivably have played out any other way.

And thus, the boundary review has Labor insiders and marginal seat holders quaking in their proverbial boots – as it should.

As political academic Professor Clem Macintyre – who gave evidence to this week’s hearing – points out, a few hundred votes in a seat such as Newland, or Colton, or Elder (where the ALP ran one of the ugliest smear campaigns in recent SA memory) would have changed the political landscape. And, likely, changed history.

In a 47-seat parliament, the Liberals finished with 22 seats to Labor’s 23, with two independents tasked with picking a side.

We all know the rollercoaster of grim circumstance that followed, with Bob Such’s illness, absence and eventual passing, which left Geoff Brock little choice but to opt for political stability.

The Libs had a commanding two-party majority. Labor had more seats.

And there’s the rub.

If that 23-22 split had gone the other way, the case for a Marshall Government would have been watertight.

Brock would have been convinced.

And here’s the rub for the boundaries commission: how much of the Liberals’ failure should be attributed to its own glaring campaign shortcomings, and how much is due to electoral boundaries that favour the ALP in a glut of metropolitan marginals?

Indeed, how can it be determined to what degree a boundary aids one party or other? On the basis of voter behaviour at the previous election? But what if those same voters that backed Labor in 2014 have now decided – because of nation-leading unemployment, the meandering economy and the ‘It’s Time’ factor – to cast Weatherill aside?

Labor might argue the Liberals should secure all the conservative heartland seats before they whinge about metropolitan marginal boundaries, but that ignores the fundamental truth of the 2014 election.

Uniquely in SA, the commission is charged with redistributing the electoral boundaries with an eye to “fairness” – ensuring as best as possible that the party with a statewide majority forms Government.

The problem, as has been widely countenanced, is that “as best as possible” is hardly possible at all.

Previous commissions, though, have largely rejected any impetus for wholesale change. In 2012, after the Liberals lost more comfortably despite an almost 52-48 per cent two-party majority, the boundaries review determined that “the Commission has no control over, and can accept no responsibility for, the quality of the candidates, policies and campaigns”.

There is a logical argument that the two-party vote is roughly reflected in the overall makeup of conservative-held seats in parliament. It’s just that two of those seats are held by independents. Who back Labor.

And here is the crux of the conundrum the commission must attempt to resolve.

If the likes of Fisher, Frome and (now) Waite are nominally right-leaning electorates, should they be considered nominally Liberal, with the onus on the party to win them back?

But entrenched independents are difficult to shift. Brock’s 2010 margin was 7.5; Such’s was more than 16 per cent.

As Macintyre, under cross-examination, told the Commission: “Certainly, I wasn’t anticipating the Liberals would win either of those seats.”

Labor might argue the Liberals should secure all the conservative heartland seats before they whinge about metropolitan marginal boundaries, but that ignores the fundamental truth of the 2014 election.

That the Liberals would probably have won if they had ignored Fisher and Frome altogether and pumped those same energies and resources into winnable Labor-held marginals instead.

It’s easy enough to say the Liberals should have won those independent-held seats, but in truth they were never there to be won. In fact, they should have done the opposite – conceded them and recognised where the real battleground lay.

But even then, is it the responsibility of the boundaries commission to ameliorate the Opposition’s electoral woes?

If it was a given that Frome and Fisher were not genuinely up for grabs in 2014 (though it’s a very different story for Frome and Waite in 2018), is that the fault of entrenched electoral unfairness, or the fact that the Liberals have never learned how to keep independents onside? 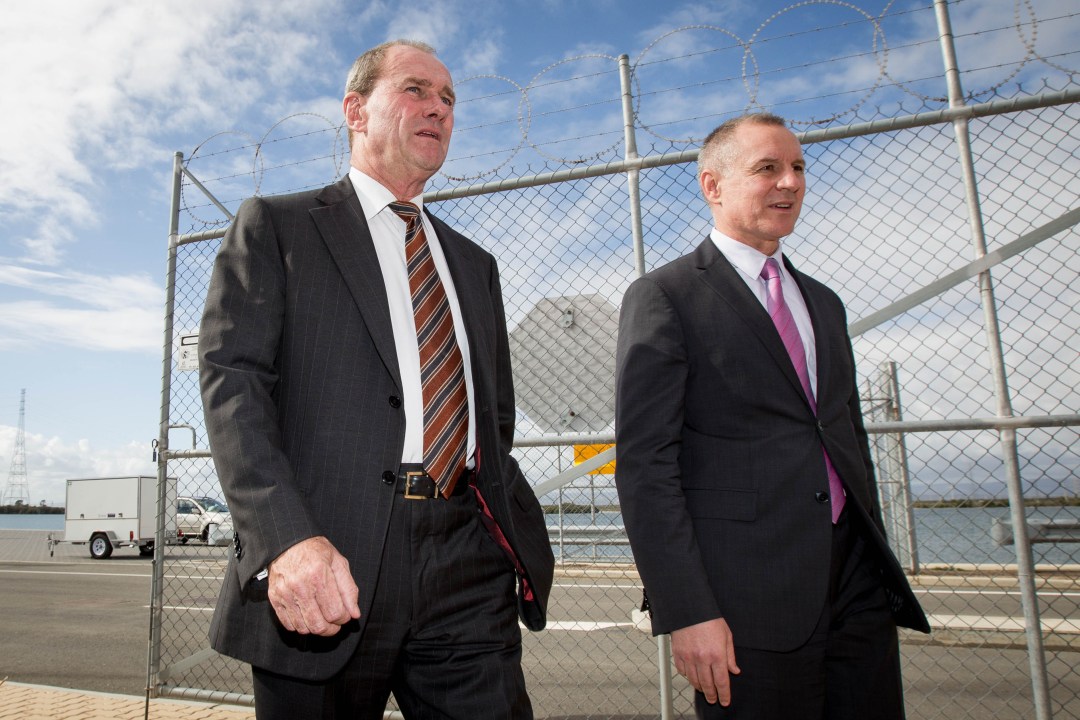 In the sad history of their wilderness exile, Peter Lewis, Bob Such, Geoff Brock and Martin Hamilton-Smith have all at some stage aligned themselves with Labor. But three of them might have still been Liberal MPs if things had been handled differently. And Brock would probably never have got a foothold in Frome if Rob Kerin hadn’t retired early, forcing a by-election.

And even then, all of these men might have been convinced to vote with their conservative hearts if it weren’t for the fact that – as befitting a party schooled by Jeff Kennett, the very model of a Premier undone by his inability to communicate with his crossbench – the Liberals have just had a knack for pissing them off.

There is, of course, an entrenched conundrum: how can you keep them onside when by rights you are destined to fight for their turf?

But it is possible to campaign in a civilised, cordial way that doesn’t preclude subsequent co-operation. Just ask anyone who’s run against retiring federal Liberal Andrew Southcott how it’s done. 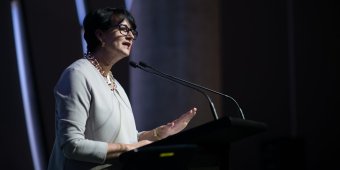 The irony of Weatherill’s eventual victory after 2014, though, is that by siding with Labor, Brock and later Hamilton-Smith have ensured a voter backlash in Frome and Waite is almost inevitable, and we face for the first time in a long time the distinct prospect of a Lower House with no independents at all.

And that, on recent voting trends, would be enough to give the Liberals an overall majority – with or without the boundary review.

But throw in the likes of Newland, Colton and Elder, and it could be Labor’s turn for a prolonged stint in the wilderness.