An hour before the Fringe Parade gets underway on Saturday night, just around the corner, a little bit of history will be being made.

It’s a big deal. For all of us at the ASO, the great dream, of course, is that Nicholas Carter will become a household name.

It is one reason that the ASO welcomes the motion tabled this week by Adelaide City Councillor Sandy Verschoor to “explore the option of the Adelaide Town Hall becoming a permanent venue for the Adelaide Symphony Orchestra”. 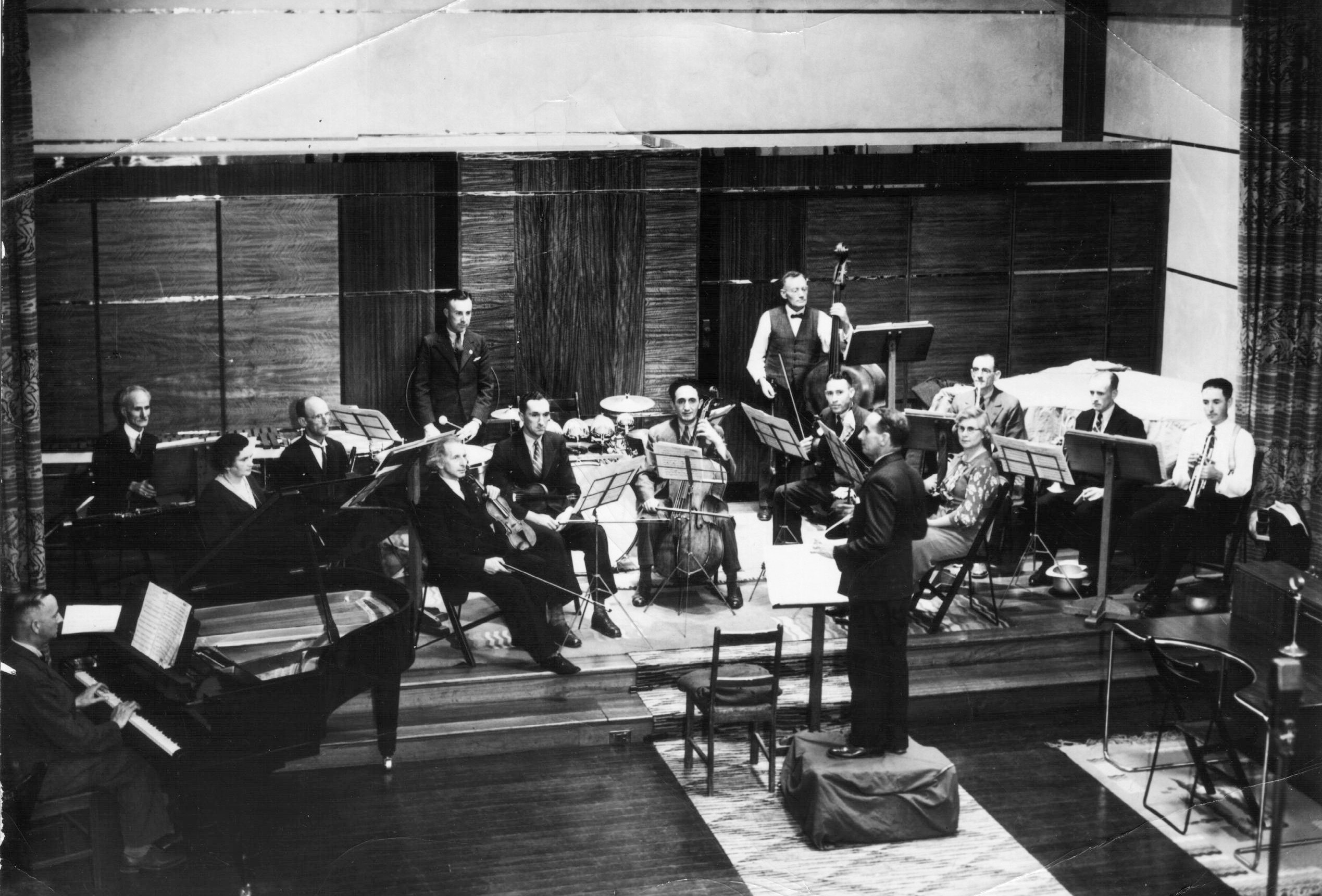 The ASO’s first rehearsal at the ABC’s Hindmarsh studios in 1936.

The orchestra has called 91 Hindley Street “home” since 2002, a time when many shared a vision that this section of Adelaide’s most notorious street would be transformed into a cultural boulevard (of sorts).

Our Holy Grail, of course, is one day (soon) to have our own dedicated, purpose-built concert hall with state-of- the-art box office, foyers, bars, lifts, backstage facilities and parking.

Arts SA, the Adelaide Festival of Arts and Adelaide Fringe have all since moved out, leaving the ASO a cultural shag on a rock (with the exception of our dear friends at Imprints) in a sea of pubs and nightclubs, therapeutic massage salons, convenience stores and shisha lounges.

But although it is our “home”, 91 Hindley Street is really just a base: accommodation for our staff and, first and foremost, a rehearsal space. The vast bulk of our performances happen elsewhere – in venues that we hire.

And here’s the rub: if you (understandably) automatically assumed that the ASO’s main performance venue was the Festival Theatre, you’d be wrong – it is, in fact, the Adelaide Town Hall where, this year, we’ll give 29 concerts (compared with only nine concerts in the Festival Theatre). 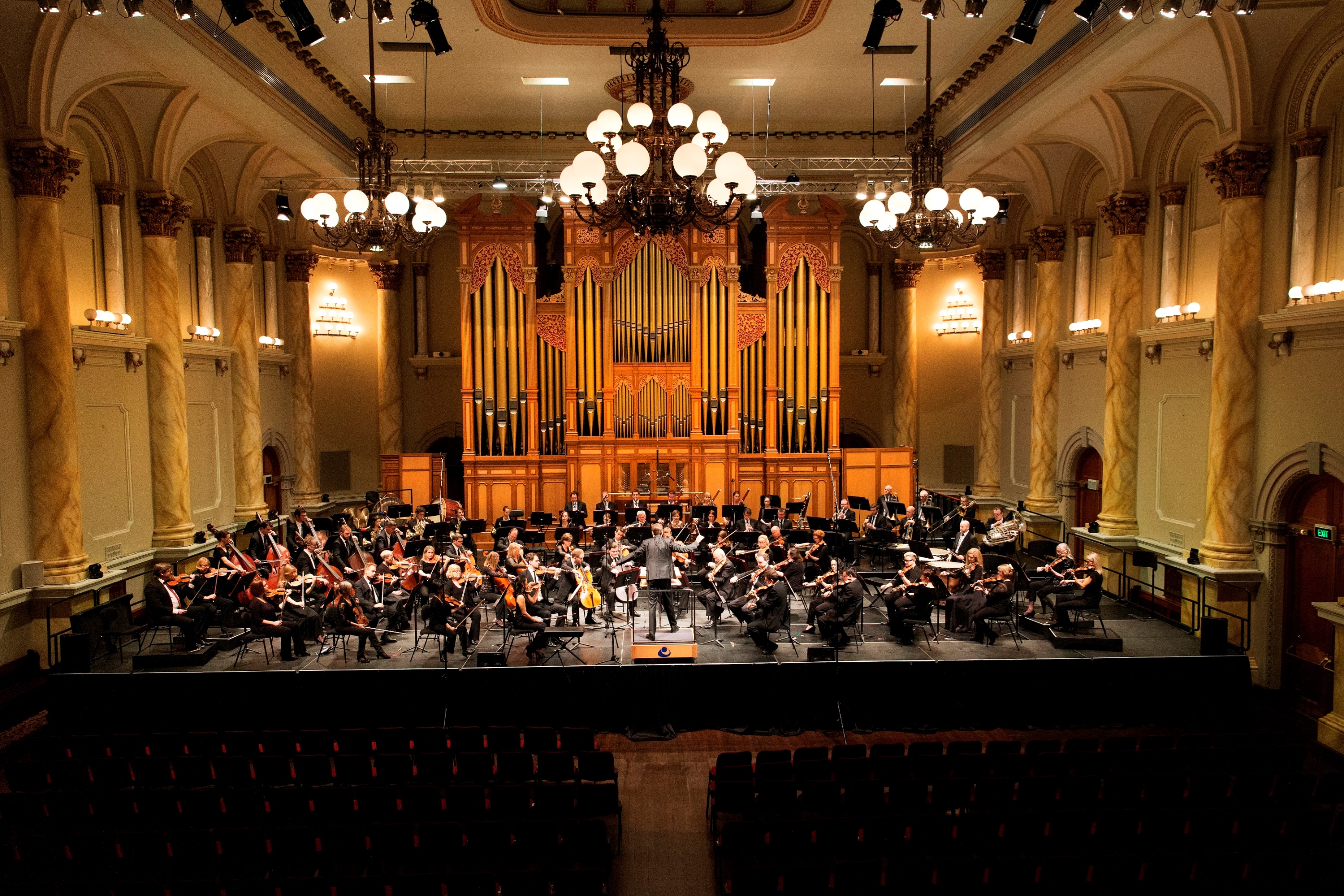 Nicholas Carter and the ASO at the Town Hall.

To date, the ASO’s access to the Adelaide Town Hall has been limited not only to allow for other uses (civic and commercial) but because there is some repertoire that calls for orchestral forces that won’t fit on the stage in its current guise.

These are just two of a great many issues that would need to be considered in any exploration of the viability of the Adelaide Town Hall becoming a “permanent venue” for the ASO.

Our Holy Grail, of course, is one day (soon) to have our own dedicated, purpose-built concert hall with state-of- the-art box office, foyers, bars, lifts, backstage facilities and parking.

But we’re keen to explore Councillor Verschoor’s motion – because if, nothing else, it could in the short-term provide the ASO with an acoustically-suitable space that is immediately identifiable as “the home of the ASO”. We’d then have gone some way to becoming visible and to making Nicholas Carter a household name.

Vincent Ciccarello is managing director of the Adelaide Symphony Orchestra.