The senseless murder of Dr George Duncan on 10 May 1972 shocked South Australians.

The reserved legal academic had only seven weeks earlier arrived in Australia to start his career at the University of Adelaide. He was thrown into and drowned in the River Torrens, a victim of a homosexual attack. However, Dr Duncan was as much a victim of the brutal indifference of his attackers as he was the law at the time. Rather than protecting him, the law was another source of discrimination.

In death, Dr Duncan became a powerful catalyst for law reform and social justice. Within 11 weeks of his drowning, the first attempt was made in the South Australian parliament to decriminalise male homosexual acts.

A bill was introduced from the conservative side of politics by Murray Hill. Amendments introduced by one of his own colleagues weakened reform but it was an important, albeit limited, step towards equality.

A further attempt at decriminalisation was made in 1973 by Labor MP – and later Attorney-General – Peter Duncan. Duncan was a newly elected member of Don Dunstan’s reformist government.

The bill created a sexual code of conduct applicable to both homosexuals and heterosexuals and included an equal age of consent. It was a first in the English-speaking world but fell short by one vote in parliament.

Only with the third attempt was full reform finally achieved – on 17 September 1975. South Australia led the nation in one of the many attempts by the Dunstan government to embrace social justice and challenge the bigotry and prejudice that impacted a stigmatised group in the community. 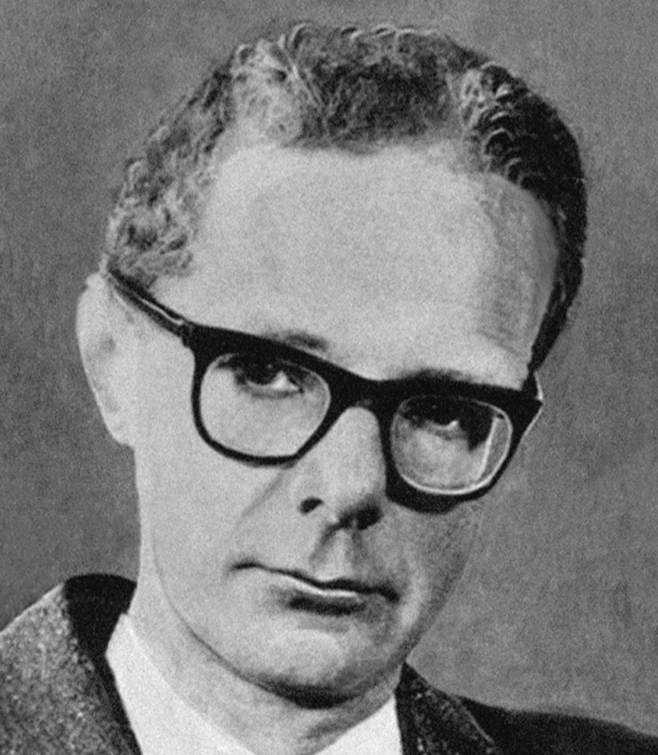 In 2015 South Australia celebrates 40 years of gay law reform. This anniversary marks the progress in the law and community attitudes since 1972.

Making sure that our laws keep up with changing values and technology is an ongoing challenge. In February this year the South Australian government invited the South Australian Law Reform Institute to investigate and report on laws and regulations that discriminate against – that is, treat unfairly – people due to their sexuality or their sex and gender diversity.

The institute has now reported to the government on the results of its initial audit. It found that there are significant pieces of legislation that impact on how many South Australians start and raise their families and live free from discrimination. The work continues.

The scholarship will support an undergraduate law student in financial need who has demonstrated a commitment to lesbian, gay, bisexual, transgender, intersex and queer issues. The first award will be made in 2016.

Given its key objective of advancing human rights as demonstrated by Dunstan throughout his political career, it is fitting that the Don Dunstan Foundation has been the first to support the scholarship with a generous donation.

Professor John Williams is Dean of the Adelaide Law School and Director of the South Australian Law Reform Institute.