Back in the 1970s and 80s, solar and wind energy were expensive and their supporters were criticised by the nuclear industry for dreaming of a renewable energy future. Nowadays the situation is reversed. Several countries are well on their way to their targets of 80-100 per cent renewable electricity while global nuclear energy generation ceased growing nine years ago.

In northern Europe and the USA wind energy is about half the price of nuclear. In South America contracts to deliver electricity from big solar photovoltaic (PV) power stations are being signed at 8 US cents per kilowatt-hour, already less expensive than nuclear, and the price of solar PV is still declining. In many places, including mainland Australia, rooftop solar is much less expensive than retail electricity from the grid.

The current fantasy is that nuclear energy is cheap, safe, CO2-free and necessary, and that South Australia could make a profit storing the world’s nuclear wastes. All of these claims by enthusiasts for the nuclear fuel cycle, made in submissions to the current Nuclear Fuel Cycle Royal Commission, are poorly based.

In theory, the geologically stable regions of South Australia could provide a location for storing high-level nuclear wastes. But as yet there are no permanent repositories operating anywhere in the world. It would be crazy for Australia to attempt build one when the USA has failed.

Apparently recognising this, South Australian Liberal Senator Sean Edwards has proposed an even greater fantasy: that South Australia could earn huge revenue from storing the world’s high-level wastes temporarily in dry casks. He claims that the revenue would be sufficient to fund a nuclear power station.

Unfortunately, this scheme fails under basic economics. Why would a nuclear power country pay the additional costs of shipping and storing high-level waste in Australia when it can store its own wastes temporarily in dry casks? Indeed, several nuclear power countries are already doing this. 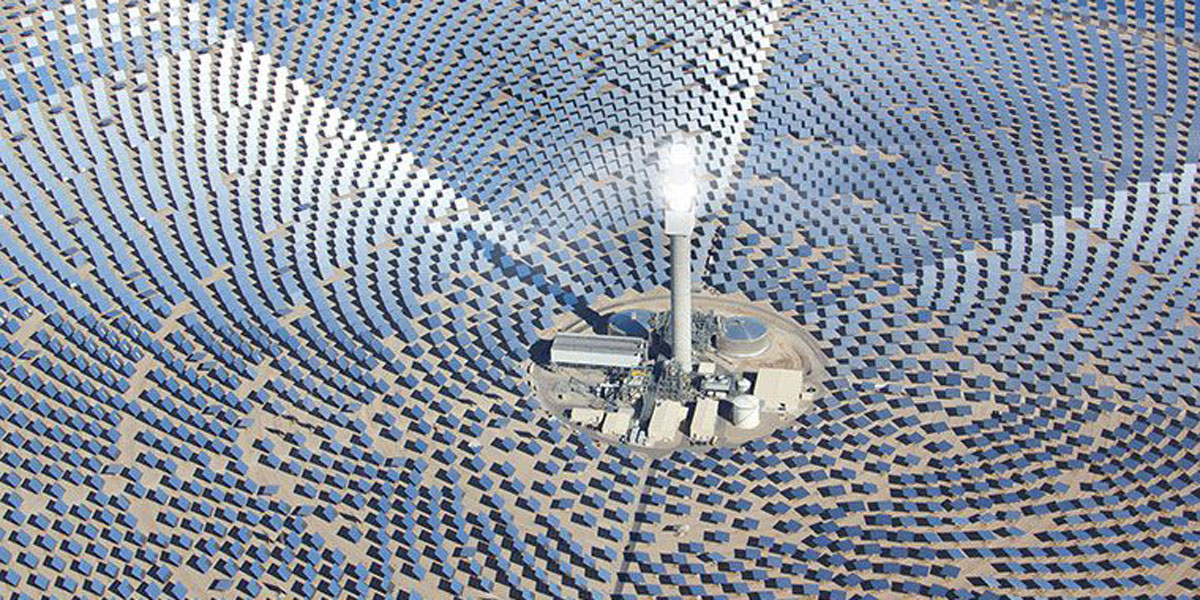 Senator Edwards’ fantasy is that Australia could convert the long-lived component of the nuclear wastes into nuclear fuel in an Integral Fast Reactor. However, this technology is not commercially available. It has only ever existed as a pilot plant in the USA. Proposing that SA buy unproven technology at huge expense is a poor prescription for the economy.

Australia could not convert the contents of the dry casks to nuclear fuel. We would be stuck with managing them while they corrode and release their deadly contents. It’s far better to leave the source countries to handle the huge costs and risks of managing their nuclear wastes for 100,000 years or more.

Turning to nuclear power stations, both the Australian Energy Market Operator and our own research group at UNSW have shown independently that the National Electricity Market, which includes South Australia, could be operated reliably and affordably on 100 per cent renewable energy. The UNSW research uses only scaled-up commercially available renewable energy technologies. The results of the computer simulations, now spanning eight years of hourly data, are supported by practical experience in South Australia where at times renewable energy provides up to three-quarters of electricity.

Nuclear power is very inflexible in operation, unable to follow the variations in wind and solar PV output. It would be an inadequate partner for a SA electricity supply system that will soon be predominantly renewable. Instead, flexible peak-load plants are required: biofuelled gas turbines, concentrated solar power with thermal storage, and, in appropriate locations, pumped hydro.

Furthermore, under current market rules, wind and solar, with their tiny operating costs, would have priority in supplying base-load demand. Nuclear power would be displaced from operating as base-load power, just as coal is currently being displaced in SA. Then, nuclear energy would have even greater difficulties in repaying its already exorbitant capital costs.

Dr Mark Diesendorf is Associate Professor in Interdisciplinary Environmental Studies at UNSW. He gave evidence to a hearing of the Nuclear Fuel Cycle Royal Commission on 14 September.