In our opinion series Off the Bench, two of South Australia’s brightest backbench MPs – one Labor, one Liberal – trade arguments on key issues.

It can take nerve to defend a tax. Arguing for government to be allowed to reach into your pocket for the last of your loose change, saying it is all for a good cause, is a daring gesture. While reading yesterday’s article some may applaud Chris Picton for his sentiments; others may view it as pure chutzpah.

Most people are sceptical about paying tax. Handing over your hard-earned money to the government seems wrong when there is so much more that you could do with those funds: reinvest in new equipment for your small business, pay down some debt or, heaven forbid, put money away for a rainy day.

People are sceptical because they believe that they know how to spend their money better than the government, and in many instances they would be right.

This ingrained sense of limiting the government’s role in our lives is fundamental to Liberal thinking and is proven to be wise time and time again when we see governments wasting the money that we have worked so hard to earn.

We need only look at the $54 million blowout to the Enterprise Patient Administration System (EPAS), the $378 million redundancy program that failed to reduce the size of the public service or smaller things like Minister Bignell’s $150 bottle of Argentinian wine, to see that we could make better decisions with that money.

Of course we need to pay tax to fund essential community services; that is what makes us a society instead of a mere collection of cohabitating individuals. But continual waste makes us realise that while government should look after the essentials, we shouldn’t trust them with a cent more than we have to. That is why I’m confident that a Marshall-led Liberal government will stick to its word, get our hands out of people’s pockets, and reinstate the Emergency Services Levy (ESL) concessions.

“Every cent raised by the ESL goes towards the cost of providing emergency services here in South Australia.” True.

“The $90 million removal of the ESL remissions was all put into the fund that provides emergency services.” False.

The $90 million tax increase was the reversal of remissions provided by other areas of the budget. It was a tax hike paid by schools, farmers and households funnelled directly into general revenue coffers.

The chutzpah moment lies in Labor’s attempts to portray last year’s increase as somehow benefitting the paid staff and volunteers of our emergency services. It didn’t. It went to cover government waste and mismanagement in other areas and to smooth over the fact that last year’s budget blew out by $201 million for a total over the life of the government of $4.1 billion. It was a move designed to prop up a failing budget under the guise of a worthy cause, and a worthy cause it is.

Given the experiences of the past two years, I arguably understand better than any other Member of Parliament the worth of our Country Fire Service, Metropolitan Fire Service and State Emergency Service. Roughly 50 per cent of the area devastated by the Sampson Flat bushfires in January 2015 was in my electorate of Schubert, including two properties belonging to members of my family. The homes lost, the vines destroyed and the livelihoods ruined demonstrated how things could have been much worse were it not for our emergency services crews. We also thank them for the fact that everyone survived the fire safely.

Before that, Schubert was also subjected to the Eden Valley bushfires and the Angaston and Krondorf fires in 2014.

To link these tragedies with the removal of remissions is wrong at best and downright tricky at worst. 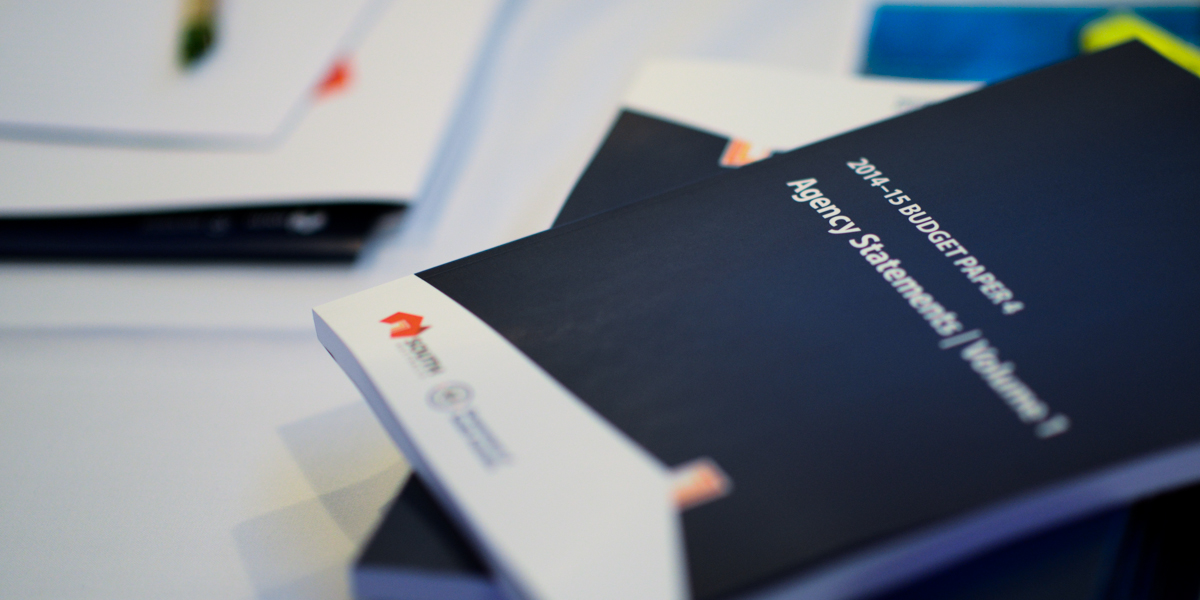 This year’s Budget included another increase in the ESL: but does it shroud the Government’s real ideological intentions?

I agree with Chris Picton in that tax increases are never popular, but why did the government pick this tax to increase?

The government has been trying to float the idea of ditching stamp duty in favour of a new land tax on the family home for some time. The family home is the repository of so much equity and pride that it rightly holds a special place in our culture. Jack Snelling tried to float the idea of a new land tax when he was Treasurer, only to see huge pushback. In the government’s tax discussion paper earlier this year again the Treasurer, this time Tom Koutsantonis, sought to raise the possibility but was quickly shut down.

It is something that this government would dearly like to do but they cannot successfully sell it to the electorate; or have they found another way?

There are a number of ways South Australians pay charges based on the value of our homes including council rates, base water charges and emergency services levies. It is interesting that while failing to push ahead with a tax based on the value of your home, the two other charges that do exactly that have increased more than almost any other area of taxation. To quote Shakespeare’s Romeo and Juliet: ‘A rose by any other name would smell as sweet.’

I appreciate the gumption of Chris Picton in attempting to tackle this topic. These columns are a chance to engage in deeper debate and I welcome the opportunity to participate. However, the government needs to be upfront about its true agenda.

Instead of using emergency services volunteers as shields to hide an ideological desire to create a back door land tax on the family home, Labor needs to come clean and have the real debate.

Chris Picton is the Member for Kaurna. Stephan Knoll is the member for Schubert.

In the first instalment of Off the Bench, Knoll and Picton debated the South Australian electoral system.