The attitude of the Australian Labor Party to the nuclear cycle has varied over time. With the advent of first nuclear weapons during the Second World War and soon after that, commercial nuclear power generation, the ALP’s policy was to support the mining of uranium, as well as conversion, enrichment and power generation.

Rising awareness of the possibility of nuclear war and the incident at the Three Mile Island power station in the US led to a change in public opinion against the nuclear cycle during the 1970s. However, since the end of the cold war and rise of a fear of global warming, public opinion against the nuclear cycle has lessened over time and is now much more inclined to accept both nuclear power and to a lesser extent, spent fuel storage.

As readers would know, there is currently a Royal Commission examining South Australia’s further involvement in the nuclear fuel cycle. It is investigating the profitability and safety of all aspects of the cycle and, for the purposes of this discussion, I am assuming that it will find that the storage of spent fuel is both substantially profitable and can be safely undertaken.

On the back of that assumption, I think we should be using cash generated from the storage of spent nuclear fuel to transform the infrastructure of the state. We can remake South Australia so that it becomes a spectacular state: one that people from interstate and overseas want to visit, move to and set up businesses in; one that is noted for amazing architecture, incredible public transport and public amenities; one with liveable and desirable cities, outstanding cultural precincts and support for the arts,  education institutions without peer and a well-protected and well-visited physical environment.

Many countries that have nuclear power set aside money to pay for the storage of the spent fuel. For instance, Taiwan has US$9 billion in cash, waiting for someone to take their spent fuel. The US also has a fund for the exact same purpose.

Most reactors have built up thousands of tons of spent fuel. If we were to achieve a price of $US1000 per kilogram of heavy metal and given that there are over 400 reactors around the world, it is possible to raise at least tens of billions of dollars if not hundreds of billions.

$US100 billion earning 5 per cent a year when invested would return $US5 billion a year in interest alone. Most of that could be used to grow the fund and the rest could be used to build the infrastructure this state needs.

For a number of reasons, I believe that the money should be spent only on infrastructure. Firstly, I think that the fact that South Australia has a large land mass with a small population has meant that we have not been able to provide the same level of infrastructure as other states. Secondly, there still needs to be some discipline on government spending so that the size of government does not expand too rapidly. Thirdly, South Australians should be able to see and use the benefits of any decision to store spent fuel. The only exception to that would be specific education spending because it will help deliver the state’s transformation and education is of itself, transformative. 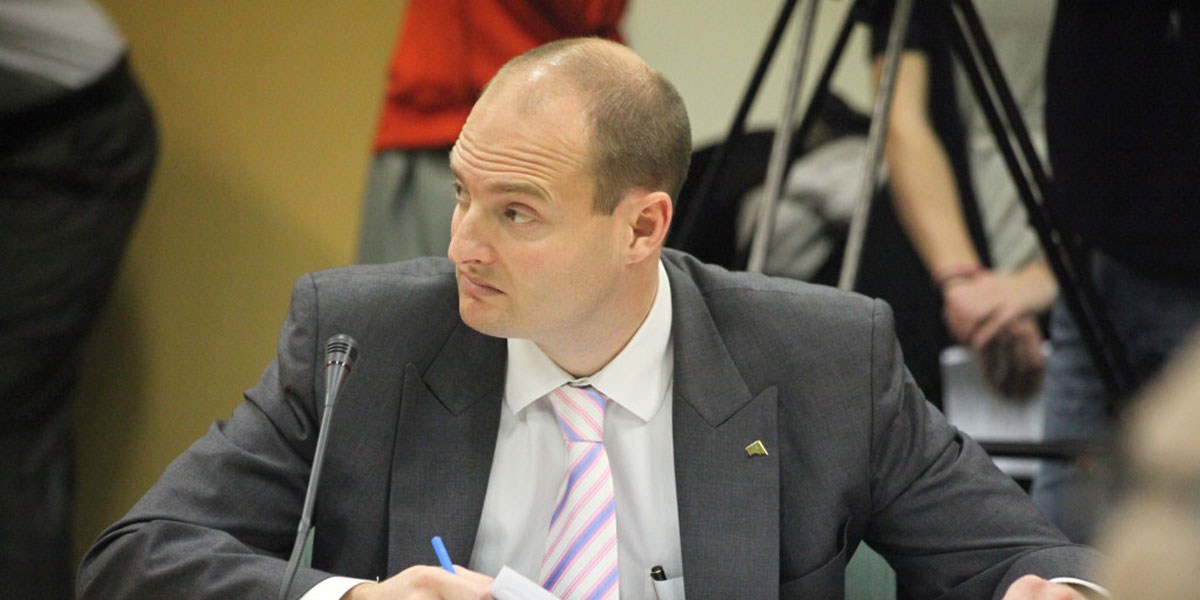 What would I build?

A revenue source that is not taxation-based will allow us to contemplate things that would not ordinarily see the light of day.

For instance, we could underground all the power-lines in the cities and towns and have decent street trees instead. The city would be cooler and that would save us money in the health budget. We could co-operate with the Federal Government to make sure that we got fibre to the home instead of the budget fibre to the node version we are getting now.

You could even transform some of our regional cities, putting trams in Mt Gambier or a desalination plant in Port Lincoln as well as a decent power transmission line to allow that beautiful city to grow.

There are so many other things that could fit on this list. I’m sure readers would have their own ideas. It’s a big thing for us to think about and while it’s not a silver bullet to our current challenges, it is a big opportunity for us to build a spectacular state.

Tom Kenyon is the Labor MP for Newland. He held numerous ministerial positions from 2011 to 2014 including road safety, employment, higher education, and manufacturing, innovation and trade.