I’ve never liked stage musicals. But a few years ago I started to see what makes the genre tick. It isn’t the stories, which demonstrate little logic. It is the feelings, reflected in big, emotion-laden “numbers”.

What musicals lack in coherence they make up for in exhilaration. The idiocy of the plotting is thus disguised. Only later do we realise it doesn’t make any sense.

Last week the draft guidelines for the proposed National Program for Excellence in the Arts were released. Interested parties have until the end of the month to deliver feedback. So far, the response from the arts sector to federal Arts Minister George Brandis’ overhaul of its funding has been unenthusiastic.

Ted Snell has described the catastrophic impact of the cuts to the Australia Council budget on university art museums. The culture industries are highly differentiated, composed of many micro-sectors, distinct yet interdependent. So expect more such reports, as the effects of Senator Brandis’ ill-conceived restructure continue to ripple outwards.

There’s nothing like a front-row seat for observing a disaster.

I am currently directing a play at Red Stitch Actors Theatre, a small Melbourne-based company, now in its 14th year of operation. It’s interesting listening to the foyer chatter, which is far from entirely negative. This is the overwhelming response of artists to recent ministerial pronouncements: an attempt to make sense of them.

The only thing clear is that for the performing arts, the brunt of the cuts will fall on small companies. Anyone in doubt about the signal contribution these organisations make to our national culture can read the 2002 Cultural Ministers Working Party Report, my own 2005 Platform Paper Trapped By the Past, or the varied posts of Theatre Network Australia, the peak body for the sector.

Such theatres attract less than 30 per cent of Council funding, yet produce most of the new – that is, Australian – work. A parade of figures misses the point, however. Small companies are the pivot screw holding the art form together in this country. Historically, they are the drivers of growth; philosophically, the keeper of core values.

Which makes the minister’s casual destruction of his own policy framework all the more egregious.

Since the early 1980s, the major problem confronting the Council has been how to free up money for new projects and clients. This was the rationale behind so-called “ceiling funding” in 1983 (capping grants to major companies), the establishment of the Major Organisations Board in 1994, and the changes proposed by the Trainor Review in 2012.

One of the many non sequiturs in the proposal for a National Program for Excellence in the Arts is that the Trainor Review was already pursuing that goal in its own reform agenda. If the Government was thinking clearly, it would see that the only justification for taking more money away from the Council is to give it to the small to medium sector, predicated on the strategic values of innovation or diversity or both.

Instead, poor reasoning has been accompanied by an attitude of disregard, if not disrespect. Companies such as Red Stitch must mothball their government-solicited six-year funding applications – months of work – while the abrupt cessation of the Council’s June grant round has sunk vital schemes and projects.

Artists who were doing it tough will do it tougher. For Red Stitch, an actors’ ensemble, it means another year of receiving well below the minimum wage. Inevitably, some will leave the business. And this company is one of theatre’s success stories, with less than 8 per cent of revenue coming from federal subsidy (by contrast, Opera Australia receives subsidies of around 20 per cent). 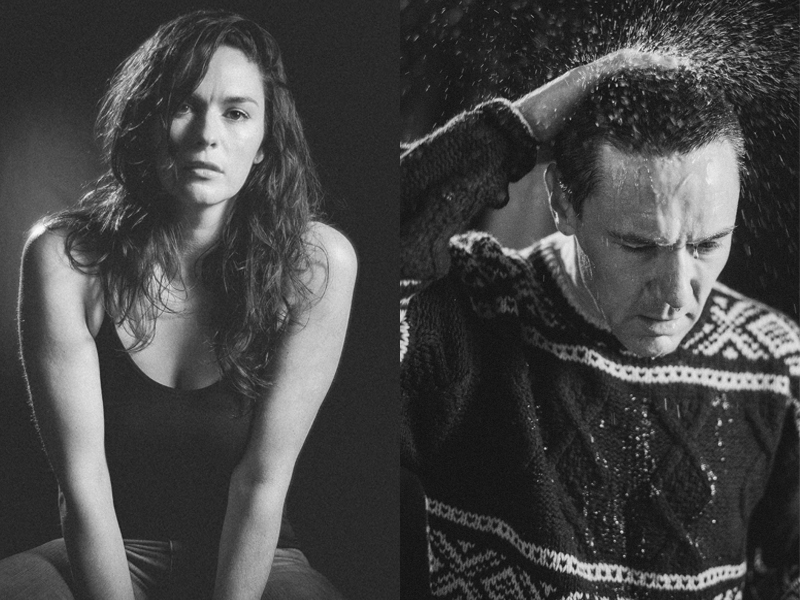 Meanwhile, the sector is engulfed in endless debate about the rights and wrongs of peer review. There are arguments on both sides. Peer review isn’t a religious tenet. It’s a decision-making mechanism. Like democracy, it is often seen as less worse than its alternatives. This means it needs reforming – something that, again, the Trainor Review was trying to do.

In cultural policy every good idea becomes a bad one if the timing is wrong or the context confused. Red Stitch must now work out what the Program for Excellence holds for it. The fact that there wasn’t initial clarity around the proposal is an indication it will probably do more harm than good. My guess is not that the Minister is trying to do something contentious, but that he doesn’t know what he is doing at all.

As small companies are, yet again, dumped on from a great height, a key question is how the rest of the industry will respond. The Australia Council needs to stop obsessing about being seen as a captive of its clients and fulfil one of its most basic functions: being an advocate for the arts to the government, not the other way round.

Meanwhile, the major organisations, where push-back has been minimal, must speak out. If this kind of incompetent Ministerial behavior remains unchallenged, the chances are next time the shoe will be on the other foot. Major companies need broad support for their ever-burgeoning grant needs just as small ones need an expression of solidarity now.

Above all, the coherence of the Government’s cultural policy needs interrogating, something the Senate review currently underway will try to do and which Robyn Archer’s recent speech to the ArtsHub conference is a good example.

“We’re not on a search for consistency. We’re not committed to a series of carefully worked out principles … There’s lots of aggressive posturing that seems to regard any resistance … as vaguely seditious. Thus we end up with a collection of policies seemingly at odds with one another, unified only by their conspicuous toughness. Right now, that’s the only consistency you need.”

Julian Meyrick is Professor of Creative Arts at Flinders University. This article was first published on The Conversation.