For more than 300 years, employers have controlled their employees by making them attend and leave work at a prescribed time.

Around 700,000 Australians are in a formal teleworking arrangement with their employer. Many are women, sole traders and Boomers, and as the NBN comes on line, there will be many more.

A significant part of our private life has already been colonised by work. The notion that work takes place between the four walls of an office rather than between our ears – whether we are at home or sitting in an airport – is false.

The benefits of teleworking to South Australian employers and employees are not in dispute. A 2013 Melbourne University study found that teleworkers got more done and had less distractions than office workers. Companies with teleworkers experienced lower staff turnover.

In 2011, a Stanford University experiment of 255 Chinese travel workers found that those randomly chosen to work at home over an eight-month period had a 13 per cent increase in performance and took fewer sick days than their office-bound counterparts.

Even so, in Adelaide there’s an enduring assumption that being present equals commitment. This may be true for staff who need supervision or those working in line manufacturing or ‘on the tools’ – but commitment and attendance are two different things.

Yahoo and Google frown on teleworking, stating that personal collaboration is more conducive to creating ‘magical moments’ – those serendipitous meetings of staff who solve problems standing around the water cooler. This is an HR fantasy.

Geographically distant online teams are the norm for many corporations in Europe and the US and they will be here too. When the National Broadband Network is finally completed, teleworkers will be able to partake in multi-party videoconferencing and enjoy a network speed about four times faster than ADSL2.

The great bonus for self-directed staff working from home is focus. This is what the best employers want – the ability of staff to draw upon their deepest capabilities to solve complex problems and produce high order work.

Another benefit is traffic reduction. More than 200,000 vehicles enter and leave Adelaide every day. A recent Australian Infrastructure Audit said that without new investment in infrastructure, “car travel times are expected to increase by at least 20 per cent in the most congested corridors”.

The RAA predicted that drivers on the most congested routes might spend up to an extra 50 hours a year in their cars. What a colossal waste of petrol, money and time. If one in 10 Adelaide workers teleworked two or three days a week, traffic speed would increase dramatically and traffic snarls would vanish.

Instead of the state and federal governments spending billions of dollars on SA roads over the next 20 years, that money could be spent on long-term job creation. We’ll need it. 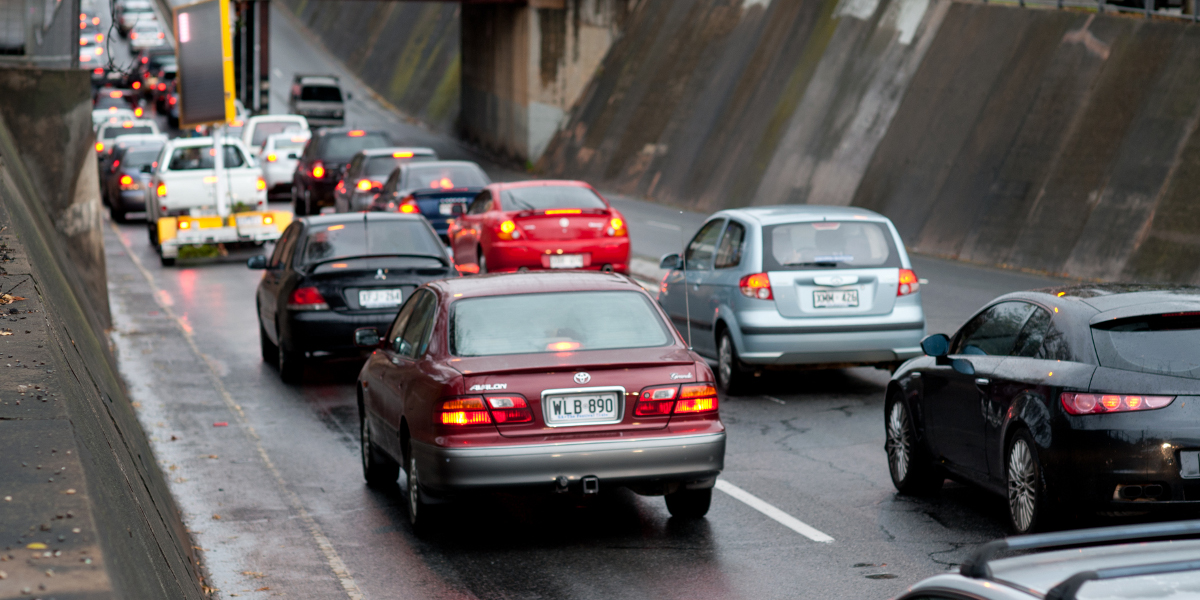 One of Australia’s leading lighting designers, Mark Pennington, lives in the Barossa Valley and teleworks one day a week from home. He says the pay-off is creating high order work while achieving a happy work/life balance.

“I work for longer (at home) and still have time with my family. I have a good work environment with fast Internet speed so I’m very productive. I also deal with international companies and working at night makes communication with them much easier.”

So why don’t more South Australians do it? One blocker has been business liability. When the harmonisation of occupational health and safety laws started in 2012, employers became liable not only for workers’ compensation, but also for civil penalties of up to $3 million payable to employees who injure themselves on the job at home.

In 2006, a Telstra employer was working at her home office in Brisbane when, over a period of two months, she had two serious accidents. The employee successfully sued Telstra for compensation. But Telstra wasn’t put off. It now ensures OH&S guidelines in teleworker’s home are followed and it includes flexibility provisions for all new positions.

About one quarter of Medibank Private’s 4000 staff are teleworkers. Around 90 per cent of Cisco’s 75,000 global workforce telework at least one day a week, with 40 per cent classified as mobile workers.

Even so, the current Australian teleworker legislation reads as if it was written by Colonel Blimp. If you have a disability, look after school aged children or are 55 years or older, you have the right to request flexible work arrangements under the Fair Work Act. But an employer has an equal right to refuse on ‘reasonable business’ grounds.

The workplaces of the future will have little to do with legislative ambiguities and everything to do with producing and analysing high quality data, information and strategies.

Many solutions to societies problems don’t always involve building more ‘stuff’ but rather thinking of new ways of behaving and implementing work strategies that are in both the employer and employee’s best interest.

Malcolm King works in generational change. He is an Adelaide writer.