One can only conclude that the Commonwealth Government is actively facilitating the demise of the Australian Submarine Corporation (ASC), argues the shipbuilder’s former chief executive Hans Ohff.

The government-owned shipyard has been singled out as responsible for a $3 billion blow-out in cost, and a 24-month delay in schedule on the Air Warfare Destroyer (AWD) program that’s currently underway at Outer Harbour in Port Adelaide.

These increases in cost and duration are taking place under a contract that includes an unusually high profit margin as well as providing a significant premium reflecting the costs of local construction. The inability to perform to such a contract is a manifestation of gross incompetence.Ministers have openly declared their lack of confidence in ASC but the Abbott government remains wholly responsible for the performance of the company. ASC’s sole shareholder is the Department of Finance, which reportedly has no intention to privatise the company.

Then-Minister for Defence David Johnston chipped in with his assessment of the Soryu-class: “There’s no other diesel electric sub of that size and dimension, it’s extremely impressive that they can get a boat of that size – 4,200 tonnes – through the water with diesel electric power.”

The traditional European submarine yards of France, Germany and Sweden, together with Russia and also South Korea, would differ from the assessments of both the US Admiral and the former Australian defence minister. Experienced Australian submarine experts, including Rear Admiral Peter Briggs RAN, have dismissed the statements of both Munsch and Johnston as plainly incorrect. Treasurer Joe Hockey has also contributed to the debate declaring that we have “run out of time” to contemplate a local build. Hockey claims that the failure of the previous ALP government to make any decisions on the Future Submarine Project (FSP) has left the Abbott Government with no option but an overseas build. 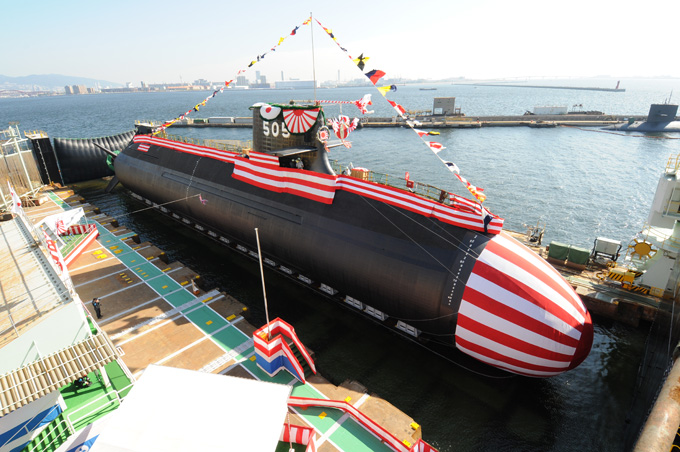 On the other side of the debate, South Australia’s Premier Jay Weatherill and the state’s independent Senator Nick Xenophon point to the breaking of a cast-iron promise to have the Future Submarine Project (FSP) built in SA.

While the bickering between the Government and the proponents of an Australian build strategy plays out before the Senate Economic References Committee, DCNS of France, TKMS of Germany and Kawasaki Shipbuilding/Mitsubishi Heavy Industries of Japan are working feverishly on their bid strategies for the multi-billion dollar contract.

The Germans and the French have proven track records in the design and build of naval submarines for foreign powers around the globe. The Japanese, with no post-war experience in exporting naval submarines, claim geo-political and geo-economic advantages over their European rivals. Japan also makes the bold claim the Soryu class is peerless.”‘It’s the best conventional, non-nuclear submarine and we have the best technology to build them,” stated CAP Hisayuki Tamura of the Japan Ministry of Defence.

While the Germans and the French say they would welcome the opportunity to work with ASC and other Australian suppliers to complete the bulk of the FSP in Australia, the Japanese are firm in their preference to build the boats in Japan — from both a security and capability perspective.

The confidence displayed by the Japanese may well be based on their belief that the Abe Government has a firm agreement with Australia to build the FSP in Japan. But for retired VADM Masao Kobayashi to suggest that ASC “don’t have enough skilled workers to fashion the high tension steel”, which even the Japanese find challenging, is an assertion without foundation. ASC and other Australian companies have demonstrable experience in working with exotic high tensile steels. If the naval shipyards of Japan can replicate the dimensional accuracy and weld quality attained by ASC during the construction of the six Collins class boats, then both they and the Japanese Maritime Self-Defence Force should be well pleased with themselves.

The source of ASC’s decline

Notwithstanding the past performance of ASC, it’s doubtful whether the company has retained the technical skills that it built in the 1990s. While the AWD debacle and the poor operational availability of the Collins is not the sole responsibility of the company, the ASC of today is but a shadow of the submarine builder that it was 15 years ago. ASC’s shareholder, its board and its senior management have much to answer for in reducing ASC to its current state.

ASC’s decline began at the point that the Collins boats were completed in 2002. The RAN wanted a different, less commercial relationship with the company. The strict contractual terms between ASC and the DMO that were administered under a lump sum engineering and procurement contract, were replaced by a cosier relationship. The Department of Defence had convinced the Government to nationalise ASC and by releasing the designer (Kockums), the combat systems supplier (Boeing), and the constructor (ASC) from their respective contractual obligations, responsibility for latent defects, maintenance and operational improvements all fell to the Department. 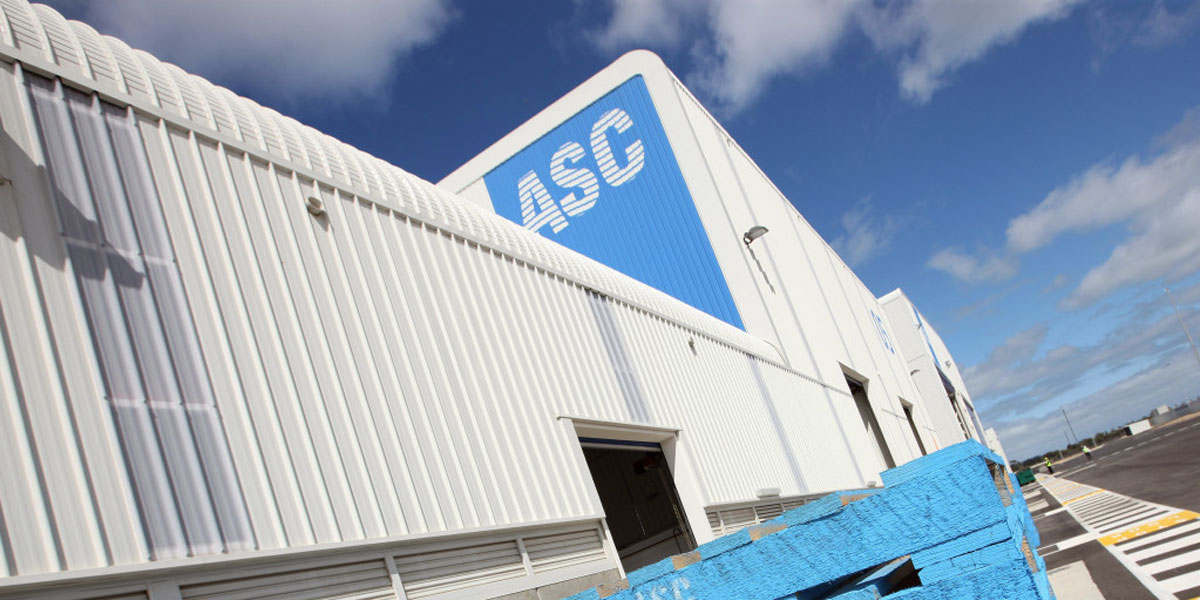 The Abbott Government is responsible for problems at the ASC, says Hans Ohff.

As the shareholder of ASC, the Department of Finance appoints the board who, while well-endowed with commercial, legal and political experience, completely lack expertise in naval design and shipbuilding. The board has appointed four managing firectors and six interim CEOS following the Commonwealth assumption of ownership in 2001.

More recently, CEO and managing firector Steve Ludlam cut short his five-year contract, reportedly on the basis of a lack of support from the board. Alex Walsh, who replaced ASC’s veteran engineering manager Jack Atkinson some 18 months ago, has also returned to the UK. Thus the two most senior roles in ASC are temporary appointees. And it’s the Commonwealth, not the ASC Board that has now commissioned an executive search firm  to recruit a new ‘General Manager – Submarines’.

Meanwhile, ASC has initiated a manpower reduction program in its submarine division, and the AWD management team is being replaced with people from the US, the UK, Spain and elsewhere.

Will the current malaise lead to the demise of ASC? It should not and it must not. A world-class shipbuilding facility with dedicated staff and a skilled workforce — one that’s capable of welding any steel that the Japanese mills can produce — is the foundation for the Future Submarine Project and the key component of its success.

Whether it is Japanese, German or French expertise that is selected by the Commonwealth, there’s one fundamental strategic imperative that must accompany that decision: Australia must insist that the successful company transfers its design, engineering and ship-building capacities in a way that is integral to the build and though-life support program. Strategic, economic and defence considerations all dictate this requirement.

The successful delivery of the Anzac class frigates and the Collins class submarines fully vindicate the capacity of Australian industry and ASC in particular to fulfill it.

Hans J. Ohff is a visiting fellow at the University of Adelaide and a former CEO of ASC.

This is an edited version of an article first published by the Australian Strategic Policy Institute.