The recent accolades for Adelaide’s food and wine culture have motivated Nick Mitzevich to ponder the evolution of the state’s art ecology and consider the presence of South Australian artists on the national stage.

Just as artisanal brewers, wine-makers and chefs have found this small big city the perfect place to make their mark, so too have visual artists. Ironically, they are often less “visible” than their performing arts peers, due to their solitary studio-based practices, but scratch the surface of this city (and state) and you will find established visual artists aplenty, many with profiles greater outside their home state than within it. Angela and Hossein Valamanesh immediately spring to mind. With work shown and prized the world over, they proudly call Adelaide home.

This tale of artists place making and making place strikes a chord with the state’s history. Among the first Europeans to call South Australia home were the artists and sisters Martha Berkeley and Theresa Walker. Both brought with them established reputations as artists, with Walker being the first artist to send works of art back to be hung in London’s Royal Academy. Their way of working was transformed by their experiences of the colony and cited in both of their work is the early acknowledgement of an Aboriginal relationship to country.

Art is often the vanguard in the establishment of culture and identity. It can lead economic renewal as we’ve seen the world over.

The recent plans for the relocation of Fontanelle Gallery and studios from Bowden to the heart of Port Adelaide is a continuation of this tradition. It seems that once art has arrived, the rest will follow.

The art-led revolution is of course not limited to South Australia, though its artists are playing a part in renewal the world over.

Take Khai Liew who has exhibited his work at the Victoria & Albert Museum and London’s Design Museum and is currently working on his largest commission to date – a two-year project for Judith Neilson, owner of Sydney’s White Rabbit Gallery which involves making work for her Chippendale home.

Liew’s studio and gallery on Magill Road in Norwood is the birthplace of elegant objects and furniture renowned across the country. His work has a deeply South Australian connection that has origins in his connoisseurship of colonial Germanic Barossa Valley furniture however his influences have broadened to meld Scandinavian design with austere modernism and his Peranakan (or Chinese-Malay) heritage. A forthcoming project at the Art Gallery of South Australia will be exploring Liew’s distinct design aesthetic.

Based in the Murray Riverland, Ngarrindjeri artist Yvonne Koolmatrie continues the traditions of weaving practiced by the first Australians for generations. Holding river grasses tight in steady and strong hands, Koolmatrie spirals lengths of sedge into traditional forms (eel traps and sister baskets) and innovative sculptures (from hot air balloons to Murray river cod). A survey exhibition of Koolmatrie’s work will feature in the forthcoming Aboriginal and Torres Strait Island Art Festival, TARNANTHI. 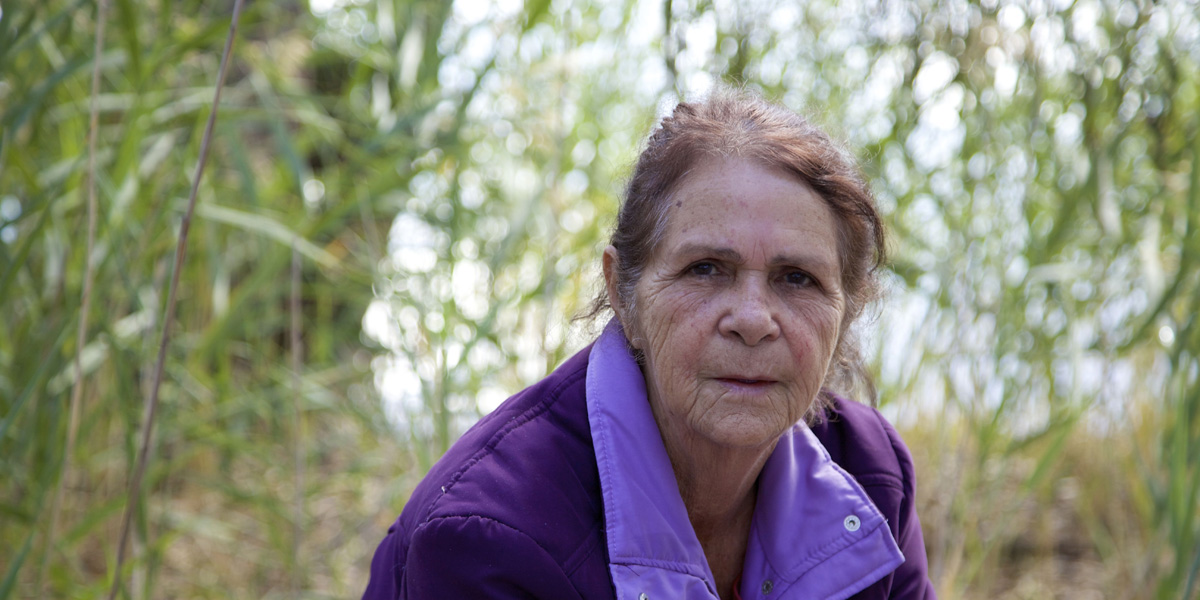 Koolmatrie’s deep knowledge of the river and its ecology strikes a chord with other South Australian artists, including James Darling and Lesley Forwood who as artists, farmers and activists transform the mallee roots, compulsorily cleared through earlier land clearing practices in the Coorong, into bold earth works with a strong environmental and social message. Paris, Madrid, Singapore and Ogijima Island in Japan have all played host to their work and to elements of the South Australian landscape.

The recent exhibition at the Art Gallery of South Australia introduced many to the work and world of Trent Parke, artist and Magnum photographer who, along with his artist wife Narelle Autio, now calls Adelaide home. More than an address, Adelaide provides a powerful context for Parke’s photographs – from his beachside backyard, home to a flying machine made with his young sons, to the experience of mass humanity in peak hour in Adelaide’s CBD. 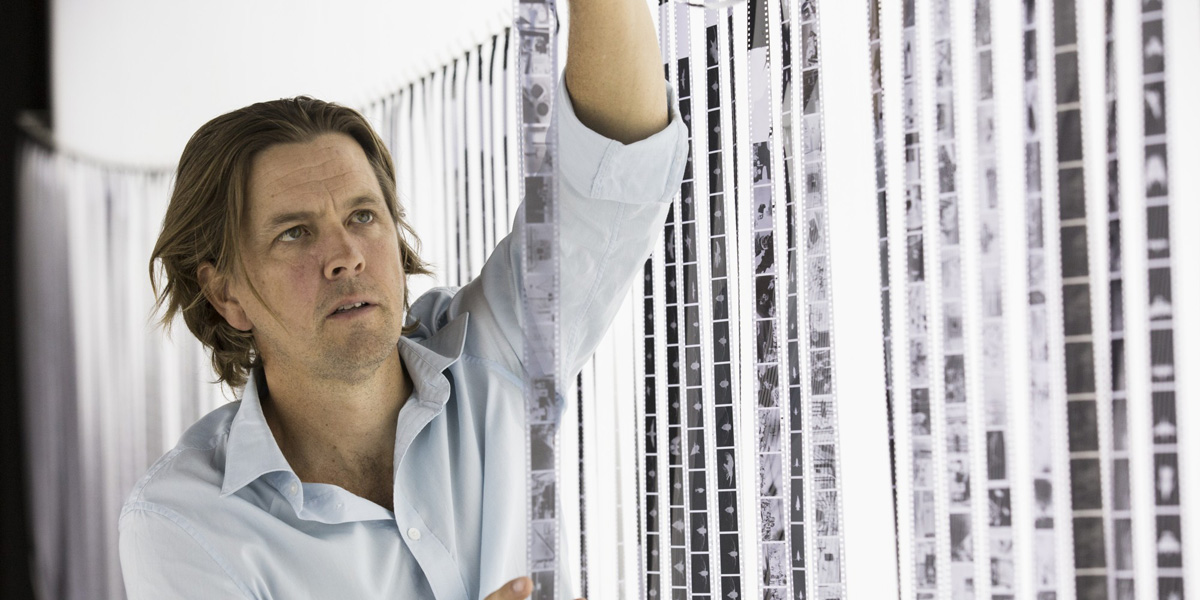 South Australian artist Fiona Hall has been making art since the early 1970s – redefining each material and medium, from photography and sculpture through to printmaking and video. Hall exhibited her now famous sculptures made from transformed sardine tins (titled Paradisus Terrestris) at the very first Adelaide Biennial of Australian Art in 1990, and just last year brought us her alarming visions of the world’s madness, sadness and badness in Dark Heart.

Hall’s work is currently on the world’s largest and most significant art stage – the Venice Biennale. Selected as the first artist to be exhibited within the new Australian pavilion, created by Denton Corker Marshall, Hall’s slow burn proves that art is always more evolution than revolution (more about this in my column next month.)

Named here are but a few of the growing number of artists who call South Australia home, who, in an increasingly difficult economic climate, continue to make art. It seems that Adelaide harbours big city ambitions and creativity without losing any of its charm.

Nick Mitzevich is the director of the Art Gallery of South Australia. He is a regular contributor to InDaily.