Monty Python and the Search for the Holy Jumper

The Sistine Chapel is sacred; the mystical bond between a mother and child is sacred; every sperm is sacred – a football jumper is not.

The Crows jumper fiasco has all kinds of people in a lather about the slight to the state jumper. How dare these blokes wear a jumper they have not earned!

Last time we went to the footy, there were about 40,000 people wearing a jumper they had not earned. Back before the AFL killed state of origin, you could buy the state jumper at a shop and wear it while you unblocked your sewer pipes.

The modern jumper is a billboard for any old company willing to pay the dough – that’s how sacred it is.

Port considers its 2004 premiership jumper so sacred, it ditched it in favour of another “sacred” object that won a club design competition.

And, back in 1985, the traditional South Australian state jumper was considered so sacred that they flicked it in favour of the monstrosity below.

Profane would be a better word (particularly Greg Phillips’ shorts….) 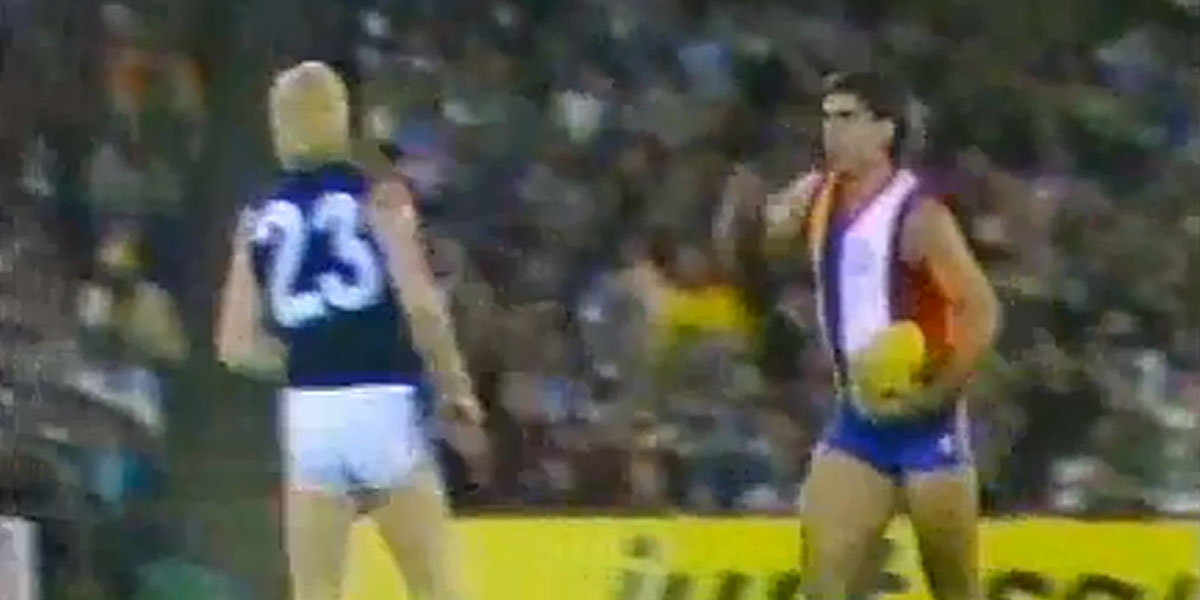 Still on jumper-gate, Crow man Nigel Smart was remarkably pithy this week when asked about whether he’d checked with the Port mob about Adelaide wearing the state guernsey.

Have they seen this before?

What do you think they’ll say about this?

But could our state’s politicians learn from Smart’s example?

It would be a lot less tortuous than the semantic twists and turns they’ve been using in, for example, the case of the Gillman land sale.

So, Tom, did the Government receive any other expressions of interest for this valuable land?

But we’ve got a document right here showing that a company did indeed put in a very detailed proposal?

It would save time.

The Liberals got themselves a handy front page this week the day after a storm brought down trees all over the eastern suburbs.

We’re curious about how this sits with her often repeated – but little remembered – idea that the government’s regulations don’t sufficiently protect dead trees, which provide “useful habitat” for wildlife.

We’re sure it all makes sense. 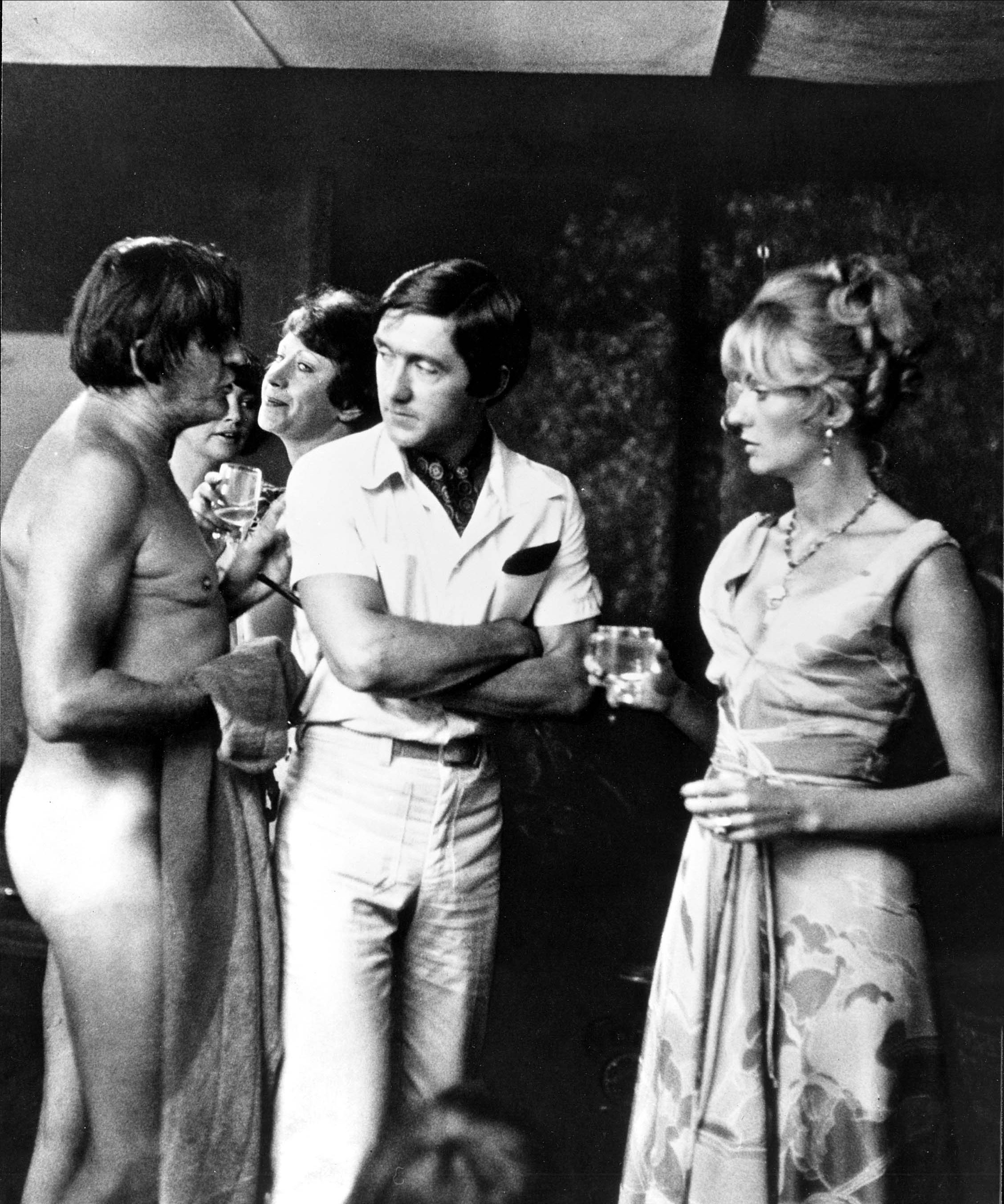 On the same day that his career flamed and died at the hands of Premier Jay Weatherill, Farrell welcomed Labor ministers, MPs, staffers and fellow travellers to a fundraiser in his backyard.

The TV crews took some footage of former PM Julia Gillard addressing the throng and then left.

If they’d stayed, they would have witnessed the party traverse all of the familiar ground of the American teen movie: there were “deep and meaningfuls”, the party ran out of booze, and then came the inevitable moment when people jumped in the pool.

Yes, it got a little bit crazy.

The best bit? Not everyone brought their bathers.

This new Jay4SA logo is causing some cursory confusion.

We thought for a moment that mild-mannered Jay had started getting nasty, when we saw the following appear on Twitter beside the Jay4SA logo: “We didn’t realise Trevor Farrant was an award winning writer. He must be very proud of his Razzie Award for Worst Screenplay.”

Farrant, for those who don’t read the dear old Tiser, is a regular correspondent to the letters page, mostly ripping into state Labor.

He has indeed written many screenplays, but the Tweet’s criticism is unwarranted. He didn’t win a Razzie – he was only nominated for worst screenplay for the so-bad-it’s-good 1982 Australian film, The Pirate Movie (loosely based on Gilbert and Sullivan’s Pirates of Penzance).

Don’t worry – Jay hasn’t taken the angry pills. The Tweet was from SA Labor’s official account, not from Weatherill’s (one wonders whether Jay’s office was also confused – Labor changed their Twitter logo immediately after the Farrant attack).

As an aside, we’re not sure whether Farrant is responsible for the “Pirate King’s” bejazzled cod-piece (see below). But someone needs to pay.