As we enter an election campaign which will be awash with negativity, InDaily takes a look at the South Australian things that we bagged – but actually turned out rather well.

Ridiculed, laughed at, picked apart – and now used widely across Government and business. As the designer Ken Cato promised, you just have to glance at it and you know exactly who and where we are. Genius. Now, internationally recognised genius. 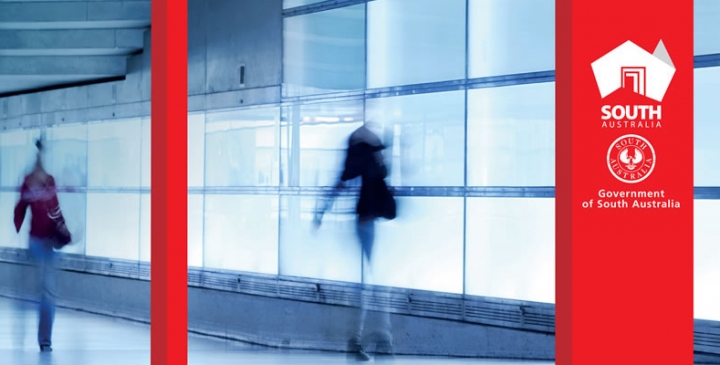 Too obscure, too arty, not enough wine – and an absolute winner of a campaign. Bookings are up by record amounts and, to add cream to the strudel, it’s taken out the award for best tourism ad in Cannes.

The supposedly over-expensive, unnecessary folly isn’t finished but the public voted with their feet during the Ashes test. I’ll make the pre-emptive call that we’ll love it on completion. Couples will be photographed there on first dates, wedding days and other moments; graduates will get their pics taken in mortar board and gown; wandering across it after a win or a loss will take on a meaning of its own. 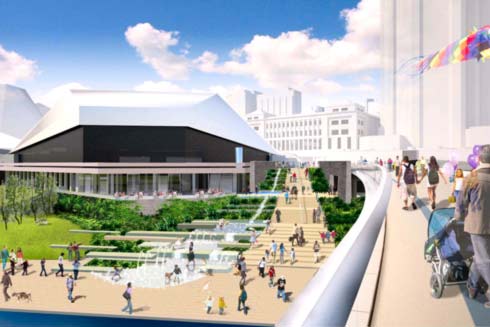 Opposed by old Labor, described by the Greens as a “mirage in the desert”, the giant uranium mine has been an economic boon for the state – and the environment hasn’t been destroyed. The decision by BHP not to go ahead with the expansion shouldn’t obscure the fact that the mine has been good for SA. 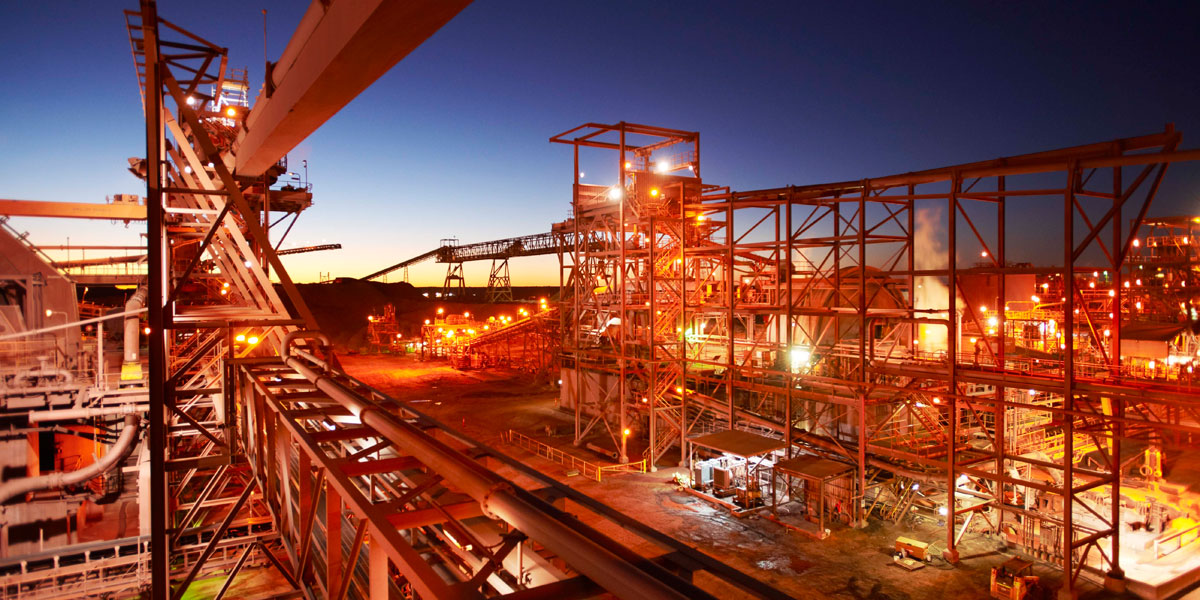 The unfinished new Oval is barely open but it’s already a winner, hosting the biggest Ashes crowd since 1955. Criticised for its cost, and for destroying one of the world’s most picturesque cricket grounds, it’s actually a very clever design which makes the most of new and old. We’ll probably love it so much that our grandchildren will chain themselves to the grandstands to stop the next rebuild. 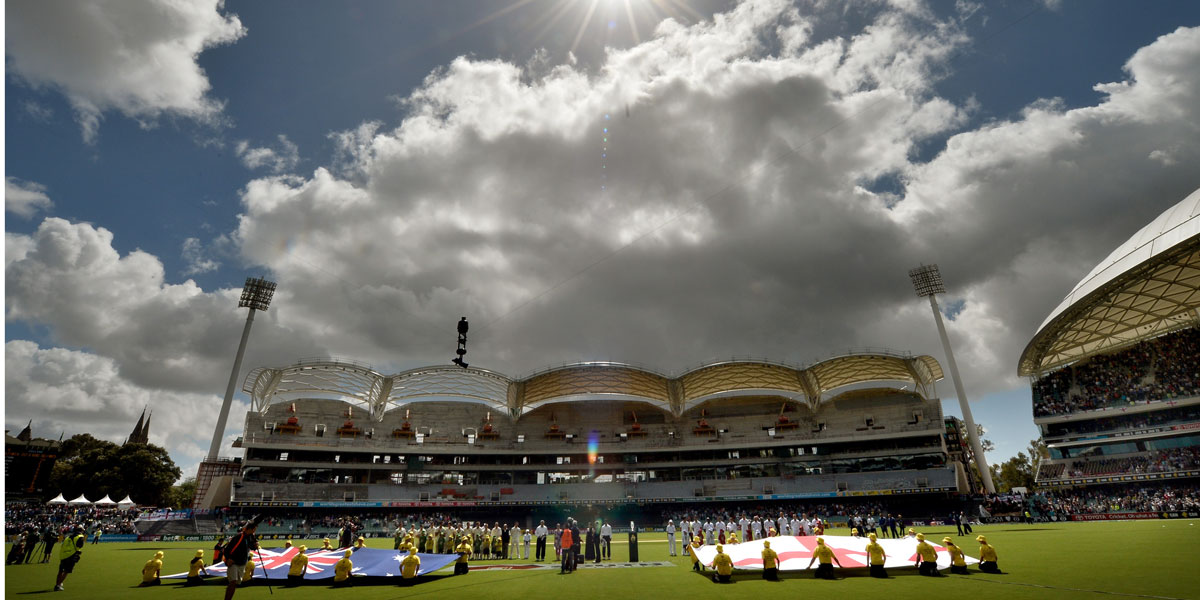 Adelaide Oval before the Ashes Test.

The Herald Sun’s ‘Superfooty’ experts predicted marginal improvement – or none at all last season. Their assessment included this sarcastic comment: “The regenerated Power will surprise plenty this year. Should scratch and crawl their way to six wins.” At least they were right on the first point.

There’s a caveat on this one – it did work out well for a while, despite predictions of doom, until the State Government decided to go for tenders so cheap that they didn’t make commercial sense. The original tenders resulted in vastly improved services and more people catching buses. There was no rational reason for this to end – penny pinching did us in. 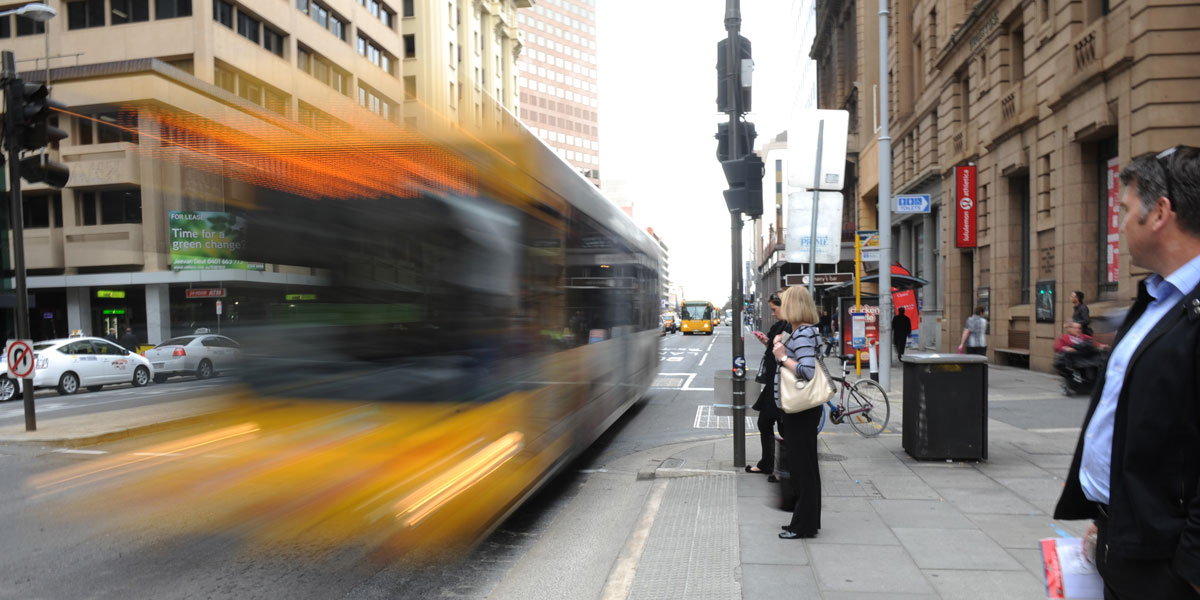 Always criticized, from the very beginning, it remains one of the most successful retail shopping strips in Australia and is the heart of the CBD. An icon of South Australian pickiness – but the place in the city that locals and visitors flock to. 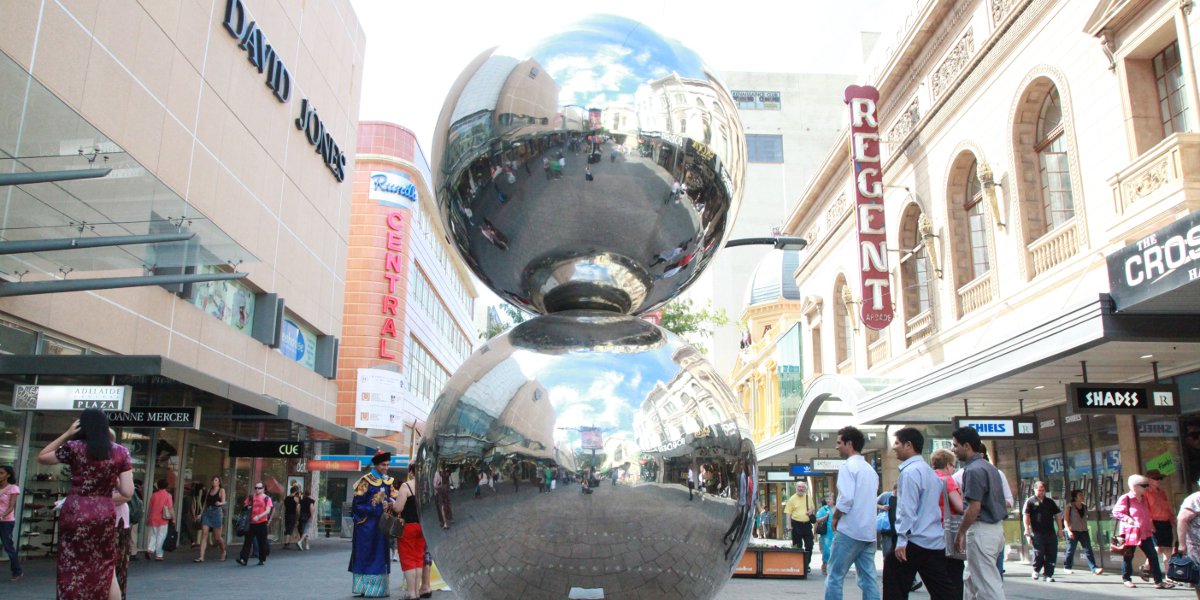 It’s hard to believe, but Adelaide’s most popular piece of public transport infrastructure wasn’t wanted by Adelaide’s inner-city Nimbys. Aptly, the O-Bahn only went ahead as an option because the Adelaide City Council rejected the first plan – light rail. The council at the time didn’t want trams back on the city’s streets. Now, it’s the only part of our public transport system that could be described as an unqualified success.

Yep, the whole enterprise. In the early years of the colony, South Australia went bankrupt. In 1840, expenditure outweighed revenue by a measure of four to one. On the plus side, the money went on Adelaide’s first substantial building projects.

Our imperial overlords lost faith and wanted to scale things back. Governor Grey was ordered to deport the unemployed to other colonies. He refused, figuring the downturn was transitory.

He was right. We recovered.

Do you agree or disagree with our list? Or are there other initiatives that, unexpectedly, turned out well?