Today, heads shake across the city at the “plaza of broken dreams”, Adelaide embraces its essential hotness, and a trip down memory lane.

The plaza of broken dreams 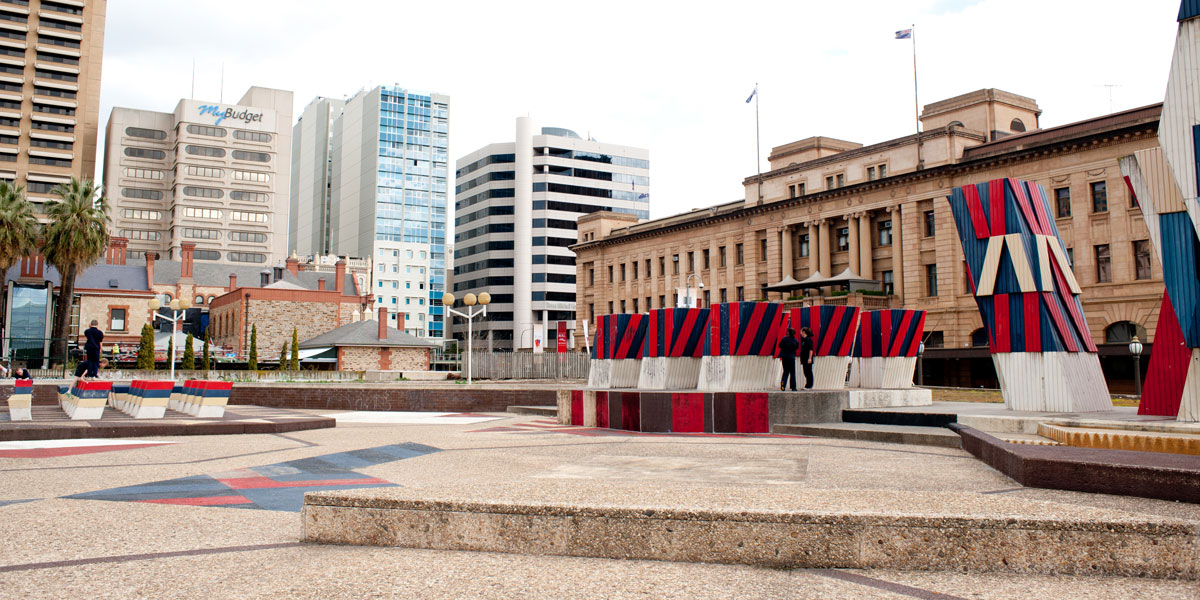 The property industry, developers, the public, the arts community and more than a few government insiders are utterly perplexed about how they’ve managed to turn what should be a centrepiece of the government’s “vibrancy” agenda into a slow-motion technicolour cock-up.

To recap: the Riverbank masterplan postulated a revamped plaza including a building.

Pat Conlon, the previous infrastructure minister, decided to test the waters and asked for expressions of interest from developers. More than a year ago, in late 2012, Walker Corporation won the exclusive rights to develop a proposal, which it duly presented to the government.

Then Steven Marshall announced this week he’d make the barren area into a Federation Square type space, with a new car park underneath to give the Adelaide Festival Centre some much-needed revenue. No office block. Hooray, cheered the public (and the Festival Centre, albeitly quietly).

Premier Jay Weatherill then announced this week during a radio interview that there would be no office building on the plaza. An idea the government had fostered in the public mind for years was scrubbed in one reactive, non-ratings-period, silly season radio interview.

All the while, the hapless Urban Renewal Authority has been consulting about “Adelaide’s Great Park” – by which they mean the riverbank area.

Even today, their website says the plaza area will have a “significant multi-storey commercial building development to activate the space including shops, cafés and restaurants”.

Walker Corporation, not used to faffing around, must be pulling handfuls of hair. Alternatively, they’ve just given up on this project and this government. If so, they wouldn’t be orphans in the development sector.

So where else have we heard of this Federation Square idea for the plaza? In the Urban Renewal Authority’s consultation report on the Riverbank. Marshall has pantsed the government on this one. If and when Labor does get around to announcing a decision, it will likely be met with yawns and cocked eyebrows.

Australia and the world went mad yesterday over reports that our heatwave had the potential to make Adelaide the hottest city on earth. 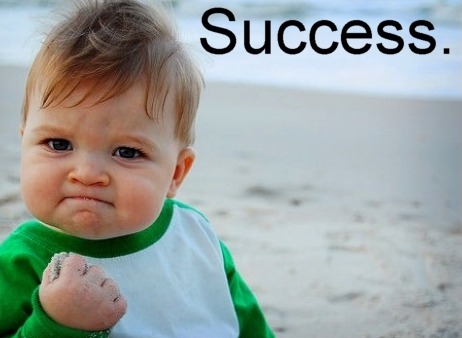 The idea – sparked by an enterprising Advertiser reporter’s hard slog sifting through weather forecasts – took off in the media all around the country and on Twitter.

However, it didn’t take long before the meteorologists pointed out the un-fun fact that Adelaide is often the hottest city on earth. Perth, Melbourne and Adelaide have all likely held the crown on various days this summer, and last summer, and the summer before.

In fact, on any given hot summer’s day, the hottest Australian city stands a good chance of being the hottest city on earth. After all, we’re usually only competing with the southern parts of Africa and South America (the equatorial regions usually being too humid to get into the 40s and the northern hemisphere experiencing a phenomenon known as ‘winter’).

As Weatherzone forecaster Brett Dutschke puts it: “When Australia’s in a heatwave and it gets that far south, to Adelaide and Melbourne, chances are it will be hotter than South America and South Africa.”

Local weather bureau chief John Nairn agrees it’s common: “We actually do that frequently. Because we are sitting close to a record, it’s a lovely catchcry.  But yes, we are.”

Those were the days

So how did the media treat Adelaide’s actual hottest day, way back in January 1939? 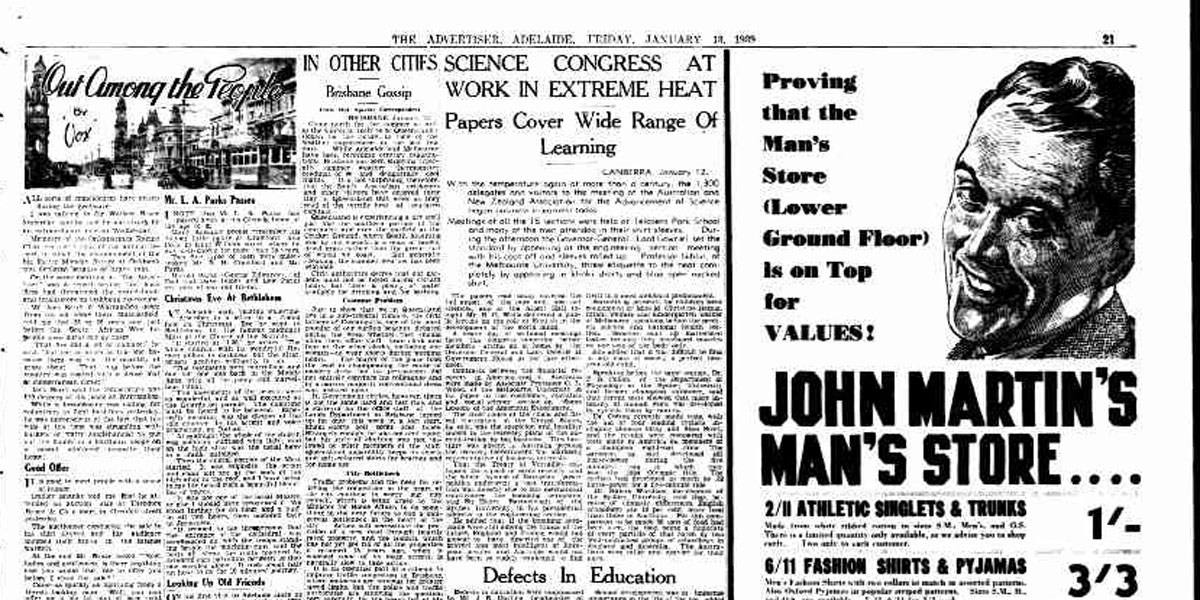 The Advertiser’s news coverage was preoccupied with devastating fires raging through the Adelaide Hills, rather than the record temperature (although the reporter got it into the first paragraph of the splash).

Some light relief was provided in the “Out Among the People” column by “Vox”, including this anecdote, under the heading “Good Offer”:

It is good to meet people with a sense of humor.

Dudley Shanks told me that he attended an auction sale at Theodore Bruce & Co.’s mart in Grenfell Street yesterday.

The auctioneer conducted the sale in his shirt sleeves, and his audience mopped their brows in the intense warmth.

At the end Mr. Bruce asked, ‘Now, ladies and gentlemen, is there anything else you would like me to offer you before I close the sale?’ Came as quickly as lightning from a thirsty-looking man, ‘Well, you can offer me a big fat pint of beer right now!’

You can view the whole day’s edition at the National Library’s excellent Trove website.