Political leaders and followers, radio rumours and the Sunday Mail closes in on a new editor – The Outsider eases into the new year.

He was late to the party, but The Advertiser’s Michael McGuire wrote an interesting piece yesterday criticising the Liberal member for Adelaide, Rachel Sanderson, about comments she made in a “recently published interview”.

The Tiser doesn’t like to acknowledge InDaily’s existence, so they didn’t say that the very candid interview was by our own Liam Mannix and published in December. Mannix’s full article is a fascinating read.

Despite personally supporting gay marriage, she’ll vote against it if given a conscience vote – because that’s what the results of her electorate survey told her to do. 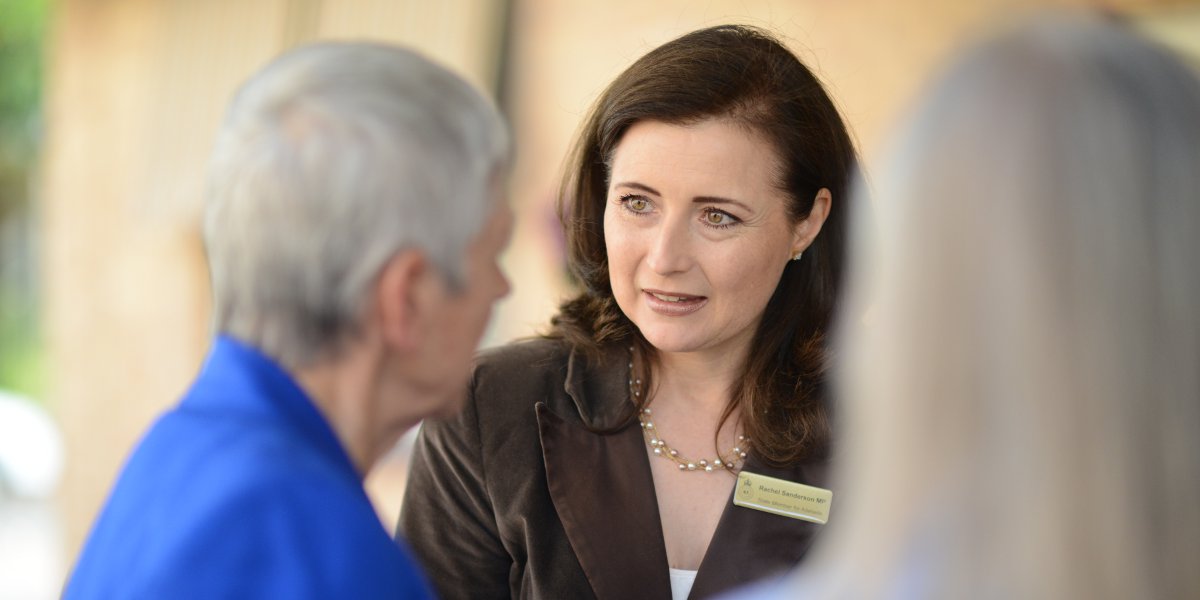 McGuire’s take is that Sanderson has abrogated her responsibility to lead: “The best leadership involves strength of conviction and standing up for your principles.”

His view of Sanderson’s comments was taken up enthusiastically by Labor minister Tom Koutsantonis, who used Twitter to make this point: “MP’s are elected to serve their communities & use their own judgement & conscience. @AdelaideMP (Sanderson) fails the 1st test”.

Koutsantonis may have been unaware of comments by his factional colleague, Jack Snelling, the Health Minister, during a revealing speech to launch journalist Nick Cater’s book, The Lucky Culture, in Adelaide last May.

See if you think this argument sounds familiar…

“In the 1999 referendum on the Republic, I was the only elected Labor representative to publicly state I would be voting No,” Snelling said.

“I set myself in opposition to the leaders of my Party – Federal and State – political friends and mentors. People who had worked for my election only two years before must have scratched their heads and wondered if they’d made a terrible mistake.

“My family was aghast – as a schoolboy I’d had a letter published in The Advertiser advocating a Republic. Goodness, even Cardinal George Pell was a Republican!

“But what made me go public was my concern that the party to which I belonged was out-of-step with our core constituency.

“The men and women of Ingle Farm, Pooraka and Para Hills, who had put me into Parliament with a 12% swing, just did not agree with the party on this matter. On a Republic, they were tepid; for a Republic where the President was appointed by the Parliament, they had no enthusiasm at all.

“Those who had lived through the war and been inspired by George VI and Queen Elizabeth, had no enthusiasm at all for a campaign that made no secret of its hostility to the current Royal Family.

“Knowing my electorate would be voting overwhelmingly ‘No’, I thought it important that I show some sympathy for the common sense of the people who’d put me there.”

Here’s the link to McGuire’s article.

The Outsider is looking forward to the return of former Adelaide lad Andrew Holman as the new editor of the Sunday Mail.

The position has been vacant for a month since the departure of David Penberthy to take up his role as a breakfast radio presenter on FIVEaa, which starts on Monday.

Holman, a former deputy editor and sports editor at The Advertiser, is currently in Hobart where’s he’s been the top man at the Mercury and Sunday Tasmanian since 2011 after a stint at the Cairns Post.

The well-travelled Holman started his career in Kangaroo Island before heading over to Port Lincoln in the mid-eighties.

We say, welcome back – we’re sure the powers that be at News Corp will make the announcement soon.

Jeremy Cordeaux and his Court of Public Opinion pack up the caravan and move on later today after four weeks filling in for FIVEaa morning’s host Leon Byner.

From the day he first returned to the airwaves there’s been speculation that he might be contemplating a comeback; The Outsider now hears it’s a near-certainty.

We asked the radio veteran if rumours that he would be presenting the evening/night slot on FIVEaa in 2014 were on the money and he said he was “waiting to hear”.

“I certainly put my hand up for it and would love to do it,” the well-connected Cordeaux said.

He came to Adelaide in 1976 as a talk show host on 5DN and finished up buying the station.

He later bought part of 5AD, sold both, and headed back to DN in the mid-90s.

Asked if he would take the full time nights gig if it was offered, he was circumspect: “Yes, yes, yes,” he said.

Station insiders say Cordeaux would be ideal for the slot, which has been struggling since the departure of another radio veteran, Bob Francis.

Bob used to pull high-20s in the ratings but now the station’s shift is sitting uncomfortably at just over 10 after dropping four points in the last two surveys of 2013. 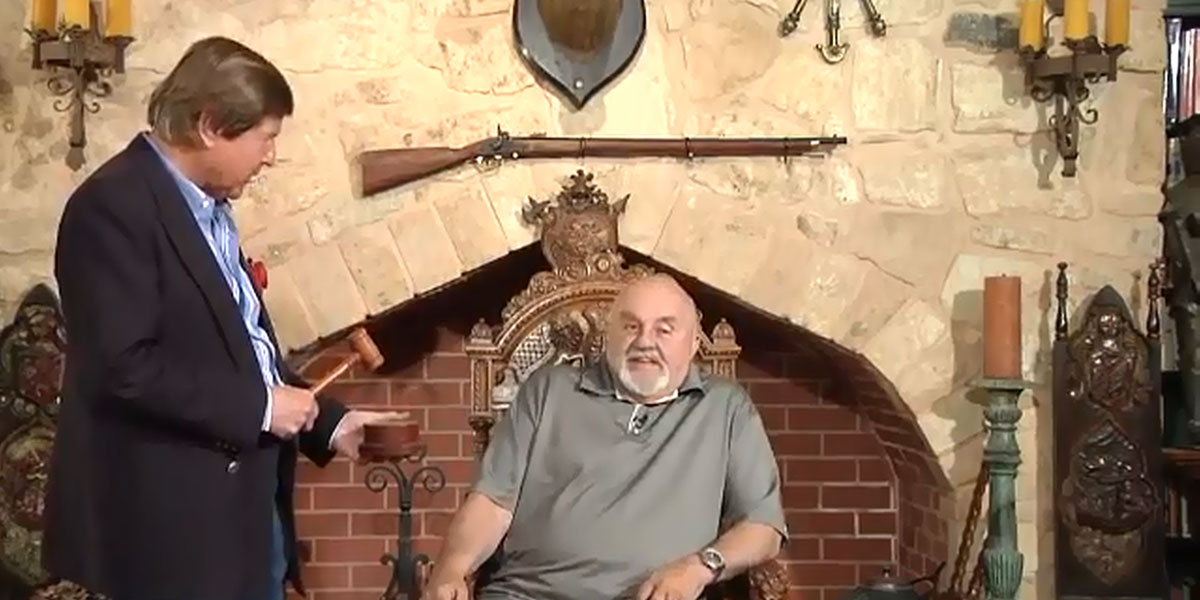 Jeremy Cordeaux with Big Bob Francis in a screenshot from “The Court of Public Opinion” TV show.

If only elections set the bar this high

He believes that motorists should decide.

And his democratic method outlined in an AFR article and media release today?

“There is an internationally recognised method for setting speed limits based on motorist views, known as the 85th percentile formula. Briefly, it involves the temporary removal of speed limits while speeds are monitored. At the conclusion of the period a limit is reimposed at or slightly above the speed at which 85 per cent of drivers travel.

“The method is based on the assumption that the large majority of drivers are reasonable and prudent, do not want to crash, and wish to reach their destination in the shortest possible time.”