In today’s bumper close to 2013 we ask: which radio legend rejected a comeback; is it really hot enough for ya?; why do these poppinjays drive us to ataxy?; and when exactly do you trust an internal party poll?

While The Outsider is feeling waves of nostalgia as we listen to the rising inflections of the long-retired Jeremy Cordeaux on FIVEaa, we hear that another radio legend was very close to making a comeback.

Tony Pilkington – aka Pilko – was asked by FIVEaa to consider a return to the breakfast shift a couple of months ago.

Pilko – who left the business in 2010 while still rating his socks off – met with local management before deciding the new order might not be his cup of tea.

“I’m getting too old anyway,” Pilko told The Outsider.

“When you’ve got nothing to lose, you get too dangerous. I reckon I would have been sacked by the first Wednesday; but Monday and Tuesday would have been real interesting.”

Pilko reigned supreme across the airwaves in Adelaide, Sydney and then back in Adelaide and is best remembered for his stunning partnership with Barry Ion on 5AD, 5KA, 2UW and FIVEaa.

Bazz and Pilko on 5AD used to rate in the high 30s – double what makes a top-rater these days.

They dominated on AD for seven years, two years on KA, an amazing eight years in Sydney and another four years on AA, before Pilko moved to mornings with Leigh McClusky and then back to brekkie.

“I’ve been busy signing copies of Peter Plus’s book on the Bazz and Pilko years – it’s selling like hotcakes and Dillon’s bookshop can’t keep up,” he said.

Back at the station, meanwhile, Cordeaux is pulling out the big names to make some waves while filling in for Leon Byner.

Prime Minister Tony Abbott was rolled out Thursday – along with the searingly tough question: “It’s must be a difficult job being PM – how’s it going?”

Cordeaux retired in 2004 just before he turned 60.

He later bought part of 5AD, sold both, and headed back to DN in the mid-90s.

Is he just filling in – or is he keen on one more ride on the carousel of public opinion? Watch this space. 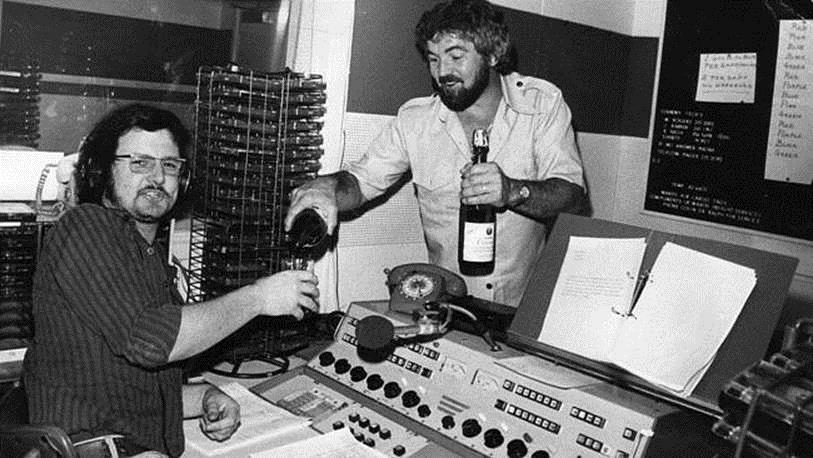 Pilko (left) with Barry Ion in their glory days.

A few curious facts about the “internal Labor” poll of the seat of Norwood – henceforth to be known as “Dunstan”.

A newspaper report – which said the polling showed Liberal leader Steven Marshall on a knife-edge against Labor opponent Jo Chapley – caused a minor nuclear explosion in Liberal offices on North Terrace, but not for the reasons you might imagine.

Here’s the thing: journalists are rarely given the complete data behind such polls, or get to read the questions posed to the electorate. As such, we should always take such data with a grain of salt (or, in some cases, a Dead Sea amount of sodium).

In this case, the poll wasn’t strictly an internal Labor poll. It was put together by an ALP-affiliated polling firm at the request of the unions.

Exactly 617 people were polled and they were asked which party would receive their vote – majors and minors – and it allegedly showed a two-party-preferred swing to Labor of 4 per cent. The Outsider is unsure whether candidates’ names were mentioned – a fact which would have significance, given Marshall’s profile.

Party polling is also happening across the state – and the news isn’t so good for Labor elsewhere (although it’s said to be “not horrific”).

The bottom line: yes, it was a big poll, but, as one sage observer noted, if Labor really thought they were going to win the seat, why would they trumpet it from the rooftops?

More likely, they want to spook the Liberals into spending more dough than they should in the seat, thus robbing resources from more needy marginal seats. 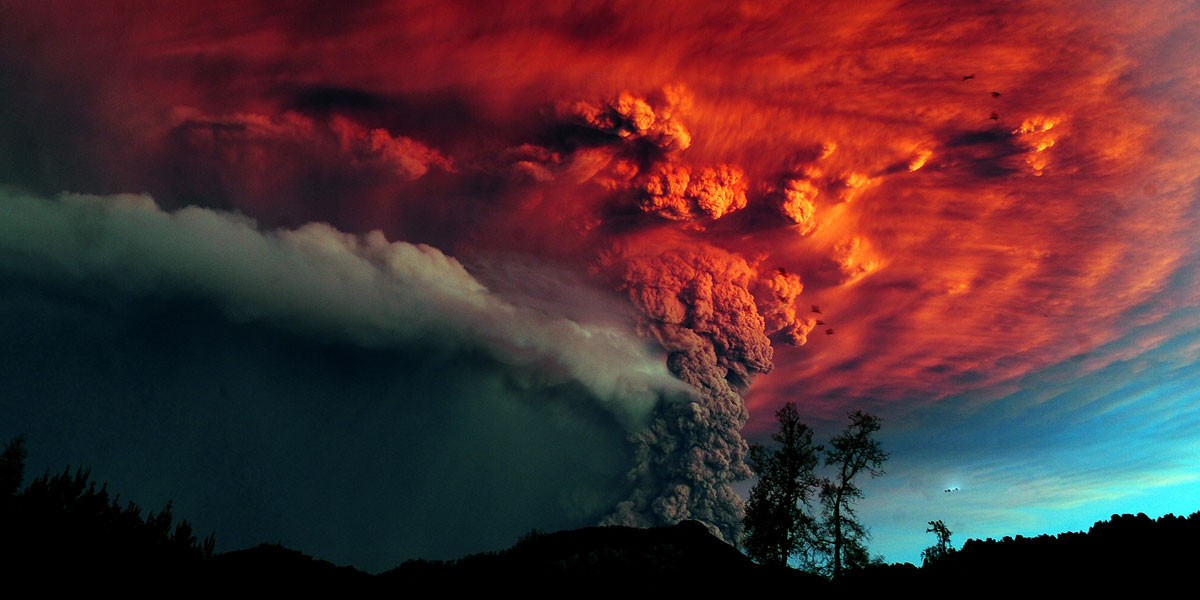 The mood on North Terrace after “internal Labor polling” was given a run.

This can’t be verified, but The Outsider believes the Labor candidate in Dunstan, Jo Chapley, has broken an Australian record.

That record is for the largest campaign office in Australian political history.

Chapley, who is said to be wearing out her knuckles on the doors of Norwood, has taken over the old Natuzzi showroom on The Parade – and it’s a huge space.

The display windows – once home to sumptuous creamy leather couches set off with gleaming chrome – are now festooned with bespoke electoral posters.

Chapley appears to have free-ranged on her own selection of slogans, including “Listening to locals”, “Creating safer communities”, “Supporting small business” and the slightly obscure “A better future starts at home”.

The Labor logo is there, but it is tiny. 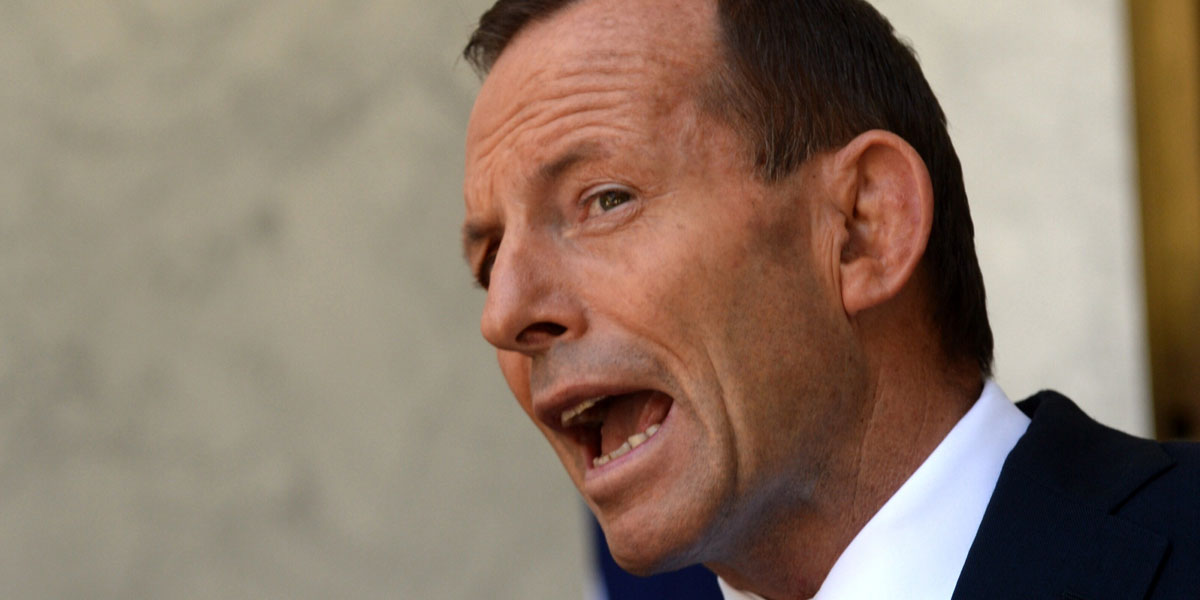 Do I have to spell it for you?

Prime Minister Tony Abbott used a little word this week that caught media a bit short on the literary side.

“We will be very loath to do for businesses in trouble the sorts of things they ought to be doing for themselves,” the PM said Wednesday and he repeated the word in the following sentence.

The Australian Financial Review whacked it into a headline, but added an e to loath: “Abbott loathe to provide more business subsidies”, and News Corp’s various online outlets, including the local one, ran the Abbott quote with the added e.

What a difference an e makes.

There’s a lesson here for those wishing to be good communicators – keep it clear and simple.

It did remind The Outsider of earlier days when he brushed corridors with the powerful and a fun game inspired by Peter Bowler’s 1985 book The Superior Person’s Book of Words.

The book listed words that had fallen out of common usage, but still had enough occasional use to make them a signal of superiority.

The game involved the deliberate use of a rare word in a memo, minute or even ministerial speech.

Few would query the word’s meaning; leading to the delivery of a disguised insult and, of course, a feeling of superiority by the person who had bought the book.

You could refer someone’s earlier correspondence as showing great battology, knowing that they would take that as a compliment unless they knew the word’s meaning; futile repetition.

Our favourite word was poppinjay; benign-sounding, it describes a self-centred chatterbox.

For example, the Minister’s speech would compliment the contribution of another MP as that of an “entertaining poppinjay”.

Ataxy refers to a loss of muscular coordination and in a previous century was taken to mean drunk – it appeared randomly throughout our mid-1980s work and in occasional office discussions: “perhaps it might be time for ataxy, Minister?”

The Outsider still has a copy of the book somewhere and would happily lend it to you, but we remain loath to do, lest your own colleagues learn to loathe you.

Hot enough for ya? 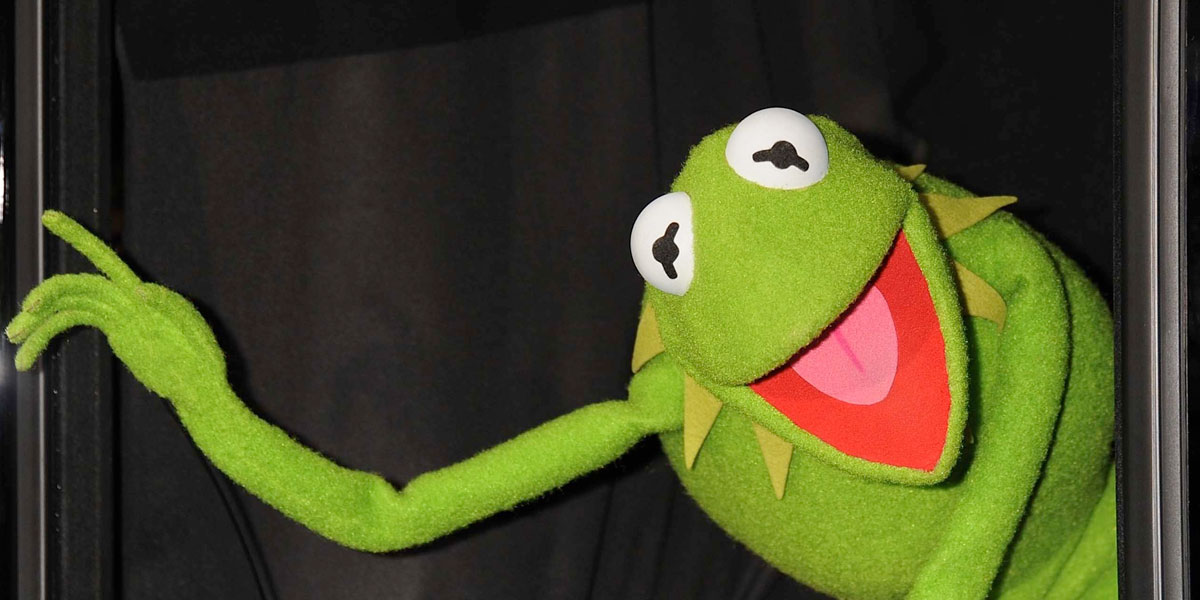 In yesterday’s admittedly searing heat, all Adelaide could Tweet or Facebook about was how bloody hot it was (a brief change from sharks being sighted –  shockingly – in the water).

Hats off to Fairfax Media who, seeking a new angle on the heat, ripped out an online poll. The question: “We live in Australia – do people whinge too much about the heat?”

Is a frog’s bum watertight?

On that edifying note, The Outsider signs off for the year.

About 12 months ago, this column started as an experiment in pushing Adelaide’s buttons and reporting the bits and pieces that others prefer to ignore.

Over that time, it seems we have established a keen readership, so we’ll be back on January 10 to begin another year of ratbaggery.