This week, ABC radio loses its program director to a rival – and a high profile presenter could also be on the move;  a delicious touch of hypocrisy in this week’s ugly brawl between chefs and a critic; and how Adelaide should have reacted to the Lonely Planet’s pat on our provincial head.

From Collinswood to Hindmarsh Square

There’s movement in radio land – as is always the case at this time of year.

FIVEaa is seeing most of the action with the recent departures of manager Sean O’Brien (back to Channel 9) and program director Brad Hulme (resigned last week) and the prospect of changes to its breakfast line-up.

The AA action has spread, however, to ABC radio’s local station 891.

Munn told his ABC colleagues on Wednesday and the Collinswood corridors are alive with chatter that he might be taking one of 891’s high-profile presenters with him.

Back at AA, meanwhile, we hear Jane Reilly is looking to move out of breakfast to the more lifestyle-friendly afternoon shift.

With Keith Conlon announcing his retirement this morning, the re-casting of the once-dominant breakfast team will be an interesting task. Conlon’s last day will be November 29.

After the well-attended launch of The Bazz & Pilko book last week, maybe it’s time for Peter Plus to make a comeback.

Why can’t we just be cool?

Here’s how Adelaide reacted to news that it was in Lonely Planet’s list of top 10 cities to visit in 2014.

Here’s how we should have reacted.

The face of State Liberal leader Steven Marshall has graced our TV screens this week in an ad campaign running through prime time.

It’s a sign the coffers at Liberal Party headquarters are bulging; and there was another sign earlier this week.

On Monday party staff moved back into the Greenhill Road building the Libs have owned for many years.

In the early period of the Isobel Redmond leadership (remember Isobel?) the party had to cut costs and decided to lease out its building and take up smaller digs in Leigh Street.

The Greenhill Road tenant moved out a couple of weeks ago and the party executive decided it was timely to head back to the more spacious building in time for the March state election.

The move was completed this week; another sure sign the party is flush with funds.

Also, it got weird for staffers in Lib HQ watching the constant parade of  Labor Cabinet ministers soaking up the Leigh Street vibrancy (drink!). 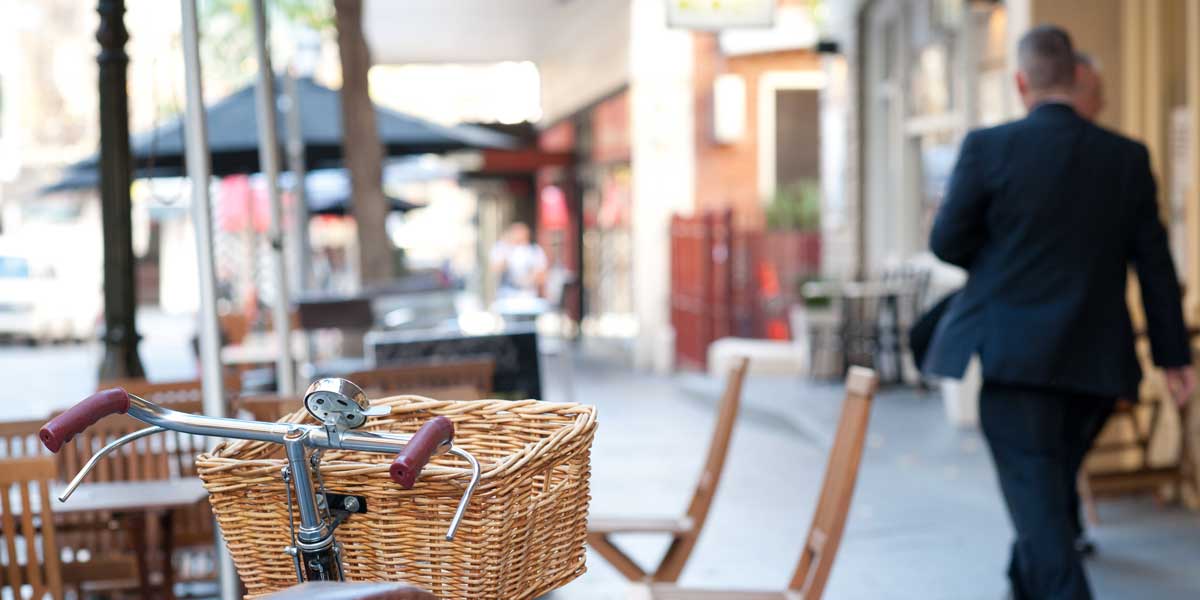 The cashed up Libs are leaving the Euro-style vibrancy of Leigh Street.

The Australian’s media writer Nick Leys wrote a brief article about an alleged Melbourne version of InDaily (not quite right Nick – but close!).

In passing, he noted that “the Adelaide version of the site has proven a success”.

This is not exactly news to us nor our growing readership, but it is always good to see mainstream media acknowledging the positive work of independent media. 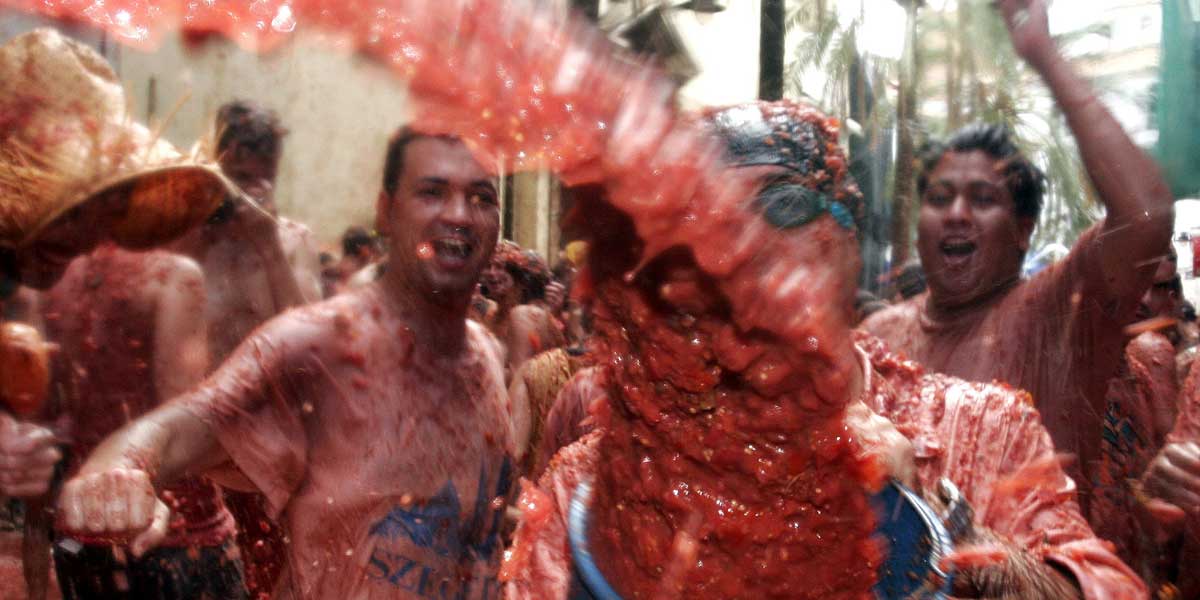 In retrospect, the portents for this year’s Advertiser food awards were troubling.

They scheduled the awards on the very same night as the Restaurant and Catering national awards. Naturally, some people couldn’t be in two places are once.

And then, after the glittering ceremony, a spectacular and very ugly brawl broke out between veteran critic Ann Oliver and some of South Australia’s most prominent young chefs.

Oliver, a chef and former restaurateur of significant note, is the publisher and food editor of Galaxy Guides.

She was unimpressed by the winners of The Advertiser’s food awards, announced earlier this week.

The Advertiser reported this morning that the younger generation of chefs have demanded to be “treated with more respect”, along with pleas from chefs for people to support Adelaide etc etc.

We’ll return to that point in a moment, but this is what happened this week.

Oliver Tweeted: “Give me a break Hentley Farm best restaurant South Australia and Duncan Welgemoed best chef no wonder no one flies into Adelaide just to eat”.

Which prompted an avalanche of Tweets right back, including an unpublishable response from Welgemoed referencing a particular sex act and cigarettes being butted out.

Hentley Farm’s Lachlan Colwill asked Oliver to “stop haunting Adelaide with your sad drivel” – and a who’s who of Adelaide chef-dom joined the fray.

Oliver is known for her acid tongue but, even by The Outsider’s gothic standards, some of the responses to her Tweet were over the top.

Possibly the most notable response was offered by Joshua Picken – who lists himself on Twitter as wine director of chef Jock Zonfrillo’s soon-to-open Rundle Street restaurants Orana and Street.

Picken Tweeted a picture of Oliver and suggested – “please RT” – which, for those unfamiliar with Twitter, is an entreaty to spread the picture around.

Oliver may find it slightly more difficult to gain bookings – and the attention of a waiter – for a little while.

Oliver’s last word on the fight was this: “wow..the kiddies are voting in a block..possibly shouldn’t have written down what I thought but since I have I will answer all tweets wkend”

The sting in the tail?

Only last month, a couple of local “new guard” chefs used Twitter to severely bag an Adelaide restaurant that made the top list of an interstate media organisation’s food awards.

Where was the outrage then?