One of the strangest things about Adelaide’s West End is its capacity to attract bad press. If a shooting happens in the suburbs – cross to Hindley Street for a comment.

This is not a recent phenomenon. The Advertiser since at least 1911 has been reporting about the problems of public drunkenness in Hindley Street. Around 100 years later The Advertiser’s headline screamed “Our Street of Shame’ in response to business being thoroughly fed up with the antisocial behaviour that the street attracts. Those who know the street well know that serious violence in our precinct has been decreasing and is thankfully rare, yet the recent statistics in regards to assaults against police, recent incidents involving alcohol-related violence in and outside licensed premises suggests that the street’s reputation is not totally without substance.

Yet, if you look into the past we sometimes see a different side to the street: soldiers about to depart for the Boer War were marched down Hindley Street. Would the city use this space for such an important civic function now? Alas, I think not.

In 1950, The News described Hindley Street as ‘our street of all nations’. It heralded rising property values and celebrated its multicultural character and diversity of retail and entertainment offerings. It was the centre for successive waves of migrants seeking opportunity and community in our city. In the 1980s parents would drop their children off at Downtown for a night of roller skating, or to see a movie. Would any Adelaide parent drop their children off in Hindley Street now? I also think not. What has happened to this street that makes it so unloved by much of our population? Why have we lost pride in this beautiful and historic part of the city?

Hindley Street through the 20th century was a genuine mixed use street; it had industry, retail, cinema, theatre, restaurants, cafes, car yards, hotels, strip clubs, night clubs, brothels, roller skating, ice skating and amusement arcades, and people lived there. In the latter part of the 20th century this rich diversity started to diminish; the cinemas started to vanish, the restaurants and roller skating with them and a desire for Hindley street to become the city’s  ‘entertainment’ street led to the granting of a number of 24 hour liquor licenses apparently to appeal to tourists in the area. 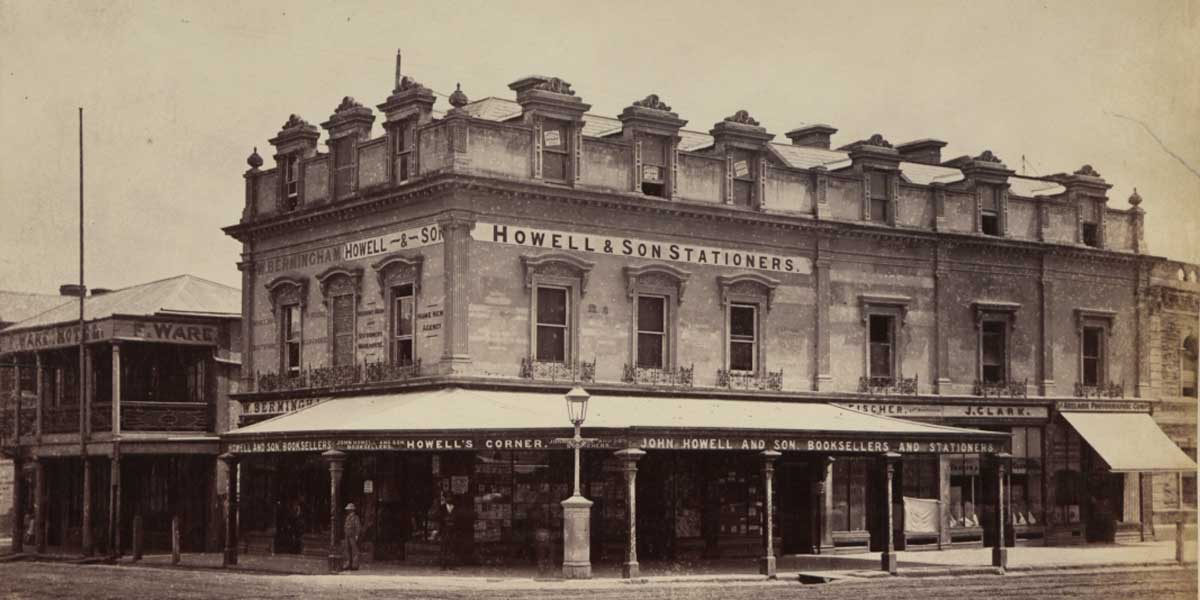 A lot of travellers certainly stay in the West End: we have a very high concentration of beds in the area at all levels, from luxury to backpackers. Are these visitors drawn here by the promise of being able to get a drink on Hindley Street in the early morning: again (again) I think not. What 24-hour trading has bought our community however is a culture of ‘anything goes’: it is the place of last resort for a drink when everywhere else has shut down. It stopped being “entertaining” some years ago and over the last few years has become somewhat desolate seven days and five nights and almost unmanageable on two nights. It requires such an enormous amount of resources, from policing to ambulances to volunteer groups such as the Green Team, to keep it safe that it begs the question: has this 30-year-old experiment in unfettered drinking hours run its course? The voices in our community who genuinely seek to improve the amenity and opportunity in our precinct (which are by far the voices of the majority) believe we need to look at our precinct in a new way.

The recent attempts to introduce a break in trade (no liquor service between prescribed hours) which has long been called for by the west end community ended up being politically unpalatable and we have ended up with a raft of measures bound up in what is called the late night code of practice. One of its key features is the lock out or (lock in depending on who you are) after 3.00am. Many businesses in the city and suburbs practice this already, often informally. They realise that the trade you receive after that time simply isn’t worth the difficulty in managing drunken or drug-affected patrons. It is hardly an innovative or radical response to the problems around early morning antisocial behaviour and still enables people to party until the sun comes up. What has annoyed traders in our precinct with this legislation is that the casino is exempt, giving it license to open its own large nightclub with an apparent unfair advantage delivered to it by the state. That’s not right.

The community attempted to get a lock-in policy some years ago and although it was supported very widely it at the time it fell over because it was politically unpalatable. This time our community calls to our representative members in all political parties to have the courage to see this through.

Another interesting piece of legislation is that which provides increased powers to the Liquor Licensing Commissioner. In the view of the AWEA, this is long overdue. The question I am often asked is why does legislation that is framed around dealing with the problems in the early hours in Hindley Street be applicable to my business in other parts of the city or the suburbs? This is a very reasonable question. To have legislation in place that enables the powers that be to operate in a discriminatory manner (in its positive meaning) makes sense. Why is a venue that represents a hazard to the community allowed to continue trading in the same way in perpetuity simply because the authorities lack the teeth and resources to do anything about it? 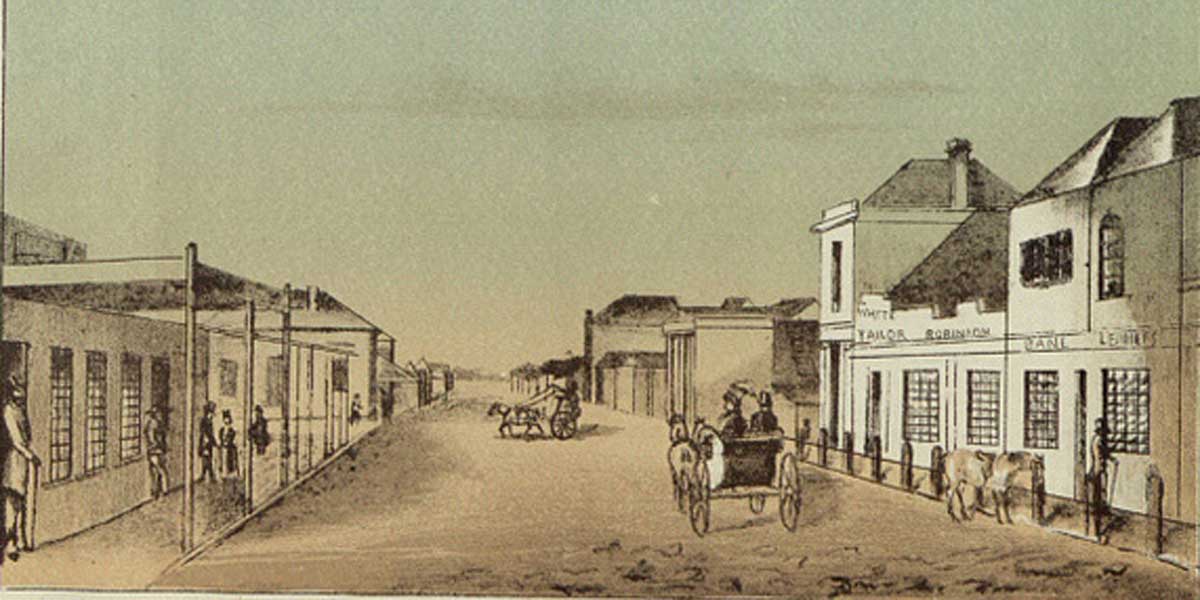 The code of conduct is by no means a panacea to what ails Hindley street. What is needed is action on the Adelaide version of the very successful Open Sydney project which totally rethinks the issues around the night time economy and asks the very simple question: ‘what do we as a community want from the night?’

The answer in Sydney’s case was late night food, live music and a broader range of entertainment activities for a broader range of the population, plus strategies for night time transport, information, art, design etc. We need to consider the night time economy’s relationship to the day time economy. In any precinct they are part of the same whole and one should feed the other, in a complementary rather than adversarial manner.

As I finish writing this, the lock-in has been running for two nights. Chaos hasn’t broken out; people are still coming to the west end for a good night out. The truth is we don’t not know how this will work out in the long term. There is plenty of evidence that these measures have worked in other places, but every place is unique. One thing is clear: in the case of the west end the community has known for some time that the code of conduct would come into force this weekend and rather than business shutting shop we have seen an unprecedented level of interest in opening new and different venues in our precinct.

‘Stasis is death’ and if our community is to collectively prosper we need to have the courage to make the changes necessary to enable the opportunities enjoyed by previous generations.

Andrew Wallace is president of The Adelaide West End Association and Lecturer in Interior Architecture at UniSA.