Trump was asked in a much-hyped sit-down interview with Fox & Friends if he believes Democrats will launch impeachment proceedings if they win the House in November, as many suspect.

He said, “If I ever got impeached, I think the market would crash. I think everybody would be very poor.”

Trump said Americans would see economic “numbers that you wouldn’t believe in reverse”.

But Trump, who rated his presidency as an “A-plus”, also expressed doubt that that would ever happen.

“I don’t know how you can impeach somebody who’s done a great job,” he said.

But his interview also drew a sharp rebuttal from his attorney general after he gave a scathing assessment of Jeff Sessions as being unable to take control of the Justice Department.

The criticism came as the White House grappled to respond to the conviction of former Trump campaign chairman Paul Manafort on multiple fraud counts and a plea deal struck by Trump’s former personal lawyer Michael Cohen that implicated the president.

Trump reprised a litany of complaints about the Justice Department and the FBI, attacking both without providing evidence they had treated him and his supporters unfairly.

Trump also renewed his criticism of Sessions, blaming him for what he called corruption at Justice.

“I put in an attorney general who never took control of the Justice Department,” Trump said.

Trump told Fox Sessions should not have recused himself from Russia-related matters. 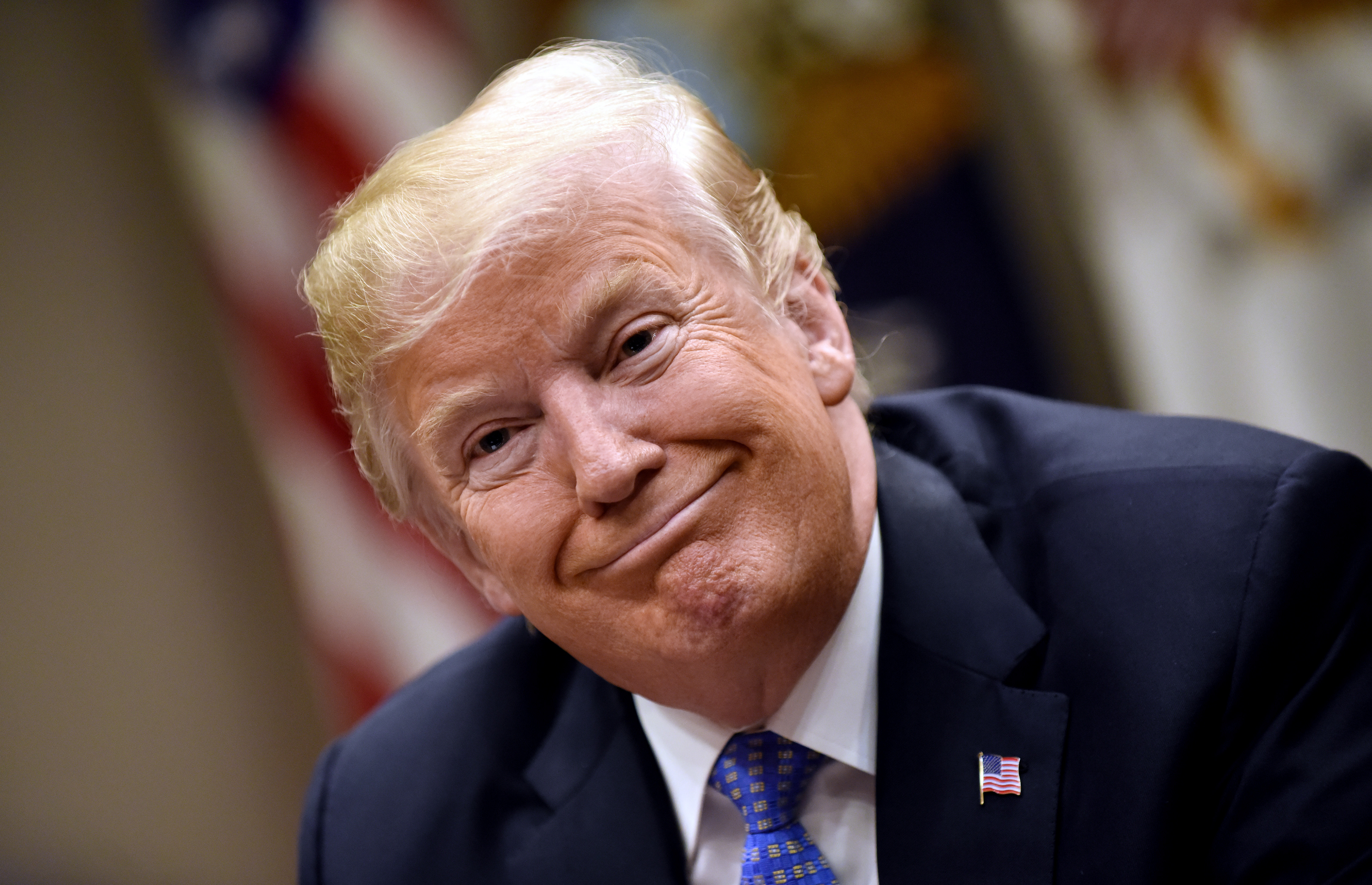 Sessions, in a rare rebuttal to Trump, issued a statement defending the integrity of his department.

“I took control of the Department of Justice the day I was sworn in,” he said.

“While I am attorney general, the actions of the Department of Justice will not be improperly influenced by political considerations.”

Sessions, a longtime US senator and early supporter of Trump’s presidential bid, drew Trump’s ire when he recused himself in March 2017 from issues involving the 2016 White House race.

That removed him from oversight of the federal special counsel’s investigation of Russia’s role in the election and whether Trump’s campaign worked with Moscow to influence the vote. Trump has repeatedly called the investigation a “witch hunt”.

At the US Capitol, Republican Senator Lindsey Graham, who is both close to Trump and a defender of Sessions, said he believed Trump would appoint a new attorney general but should wait until after November congressional elections.

A source close to Trump expressed doubt that Trump would fire Sessions before the elections but said Graham’s view that Sessions could go after the voting is a likely scenario.

“On a good day he (Sessions) is a wounded puppy,” the source said.