There was confusion over the death toll, with officials in the Liguria region saying 26 had died  while fire brigade sources said at least 35 were killed.

The disaster, on a major interchange connecting Genoa and other northern cities with beaches in eastern Liguria into France, focused attention on Italy’s aging infrastructure, particularly its concrete bridges and viaducts built in the postwar boom of the 1950s and 1960s.

What caused the Morandi Bridge to fall remained unknown, and prosecutors said they were opening an investigation but had not identified any targets.

Transport Minister Danilo Toninelli said the collapse was “unacceptable” and that if negligence played a role “whoever made a mistake must pay.”

Early speculation focused on the structural weakness of the span. 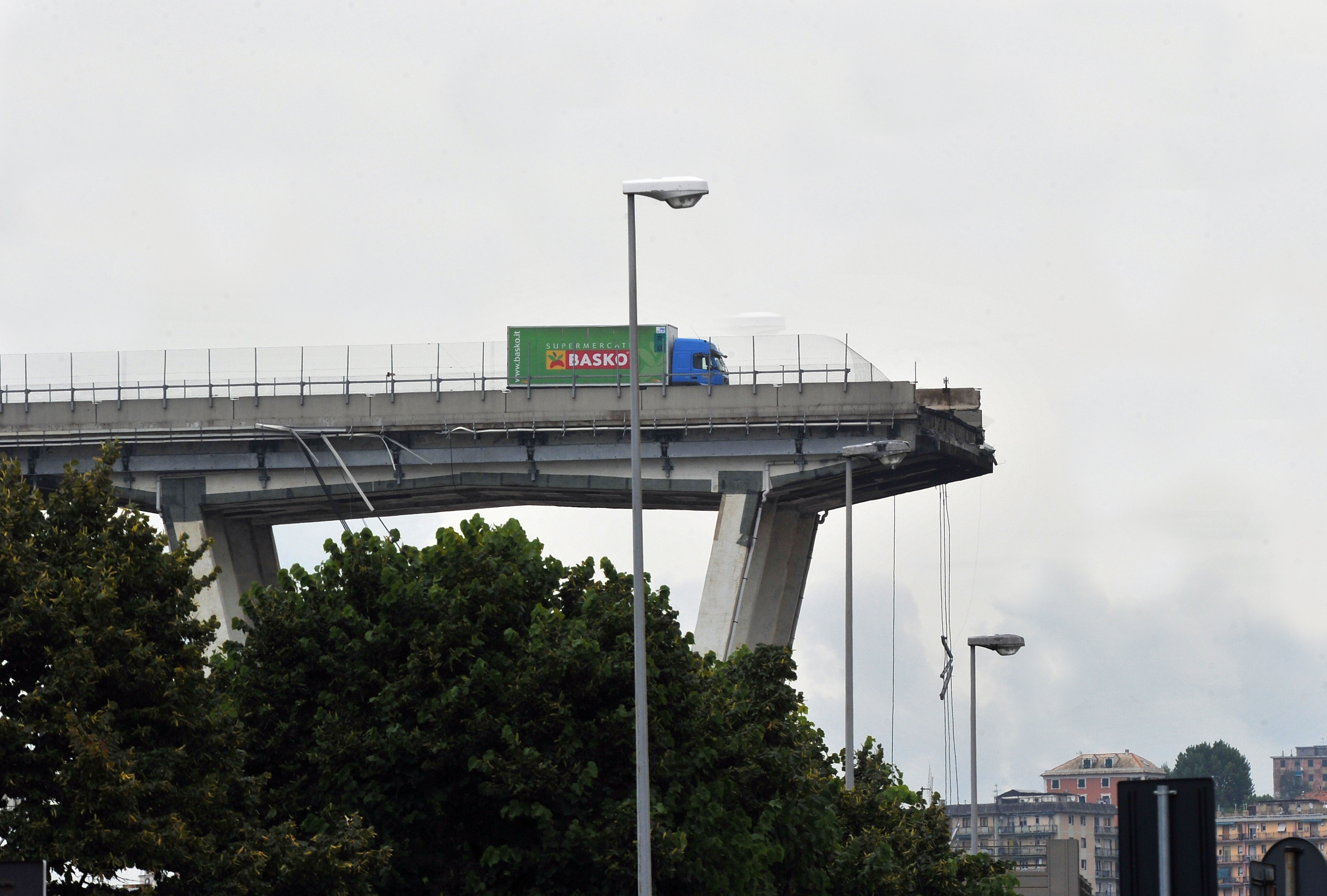 Witnesses reported hearing a roar as the 45-metre bridge collapsed in a torrential rain during midday traffic on the eve of a major holiday that sees most Italians abandoning cities for beaches and mountains.

One unidentified woman who was standing below told RAI state TV that it crumbled as if it were a mound of baking flour. Video of the collapse, showing a misty scene of crumbled concrete, captured a man screaming: “Oh, God! Oh, God!”

Civil protection authorities said at least 30 cars and three heavy vehicles were on the 80-metre section of the span that collapsed in the industrial area of warehouses.

A man who was standing under the bridge in front of his truck at the time of the collapse called it “a miracle” that he survived. The middle-aged man, who did not give his name, said the shock wave sent him flying over 10 metres into a wall, injuring his right shoulder and hip.

“I was in front of the truck and flew away, like everything else. Yes, I think it’s a miracle. I don’t know what to say. I’m out of words,” he said, walking away from the site.

OMG. An aeral view of the tragedy in #Genoa, where a major motorway bridge has collapsed. This is appalling. #Italy
via @belcastrotw pic.twitter.com/jodF6eIUP8

More than 300 rescue workers and canine crews were on the scene. They used heavy equipment and dogs to search for survivors in the rubble. At least four people were pulled alive from vehicles under the bridge, ANSA reported.

“Operations are ongoing to extract people imprisoned below parts of the bridge and twisted metal,” said Angelo Borrelli, the head of Italy’s civil protection agency.

Officials evacuated several hundred people living along the raised highway that traverses the city as a precaution.

The effort would continue into the night.

“It is a bit like working on an earthquake,” said firefighters spokesman Luca Cari. “The main difficulty is removing the rubble and safeguarding the rescue teams.”