The village of Mati, east of Athens, was the worst hit with charred bodies laying on roadsides and in one area a group of 26 people, including children, were found dead near the top of a cliff, some locked in an embrace as the flames bore in as they tried to flee.

Others were able to leap off the cliffs to survive, or rush into the sea from the beach.

“We went into the sea because the flames were chasing us all the way to the water. It burned our backs and we dived into the water,” said Kostas Laganos, a survivor who described the ordeal as similar to the 79AD destruction of the Italian city of Pompei when thousands died after Mount Vesuvius erupted.

“Greece is living one of its most difficult moments. There are absolutely no words to describe how we feel right now.”

The Australian Department of Foreign Affairs and Trade said no Australians were known to be affected by the fires “at this time”, while Poland has confirmed two of its citizens, a mother and son, are among the victims. 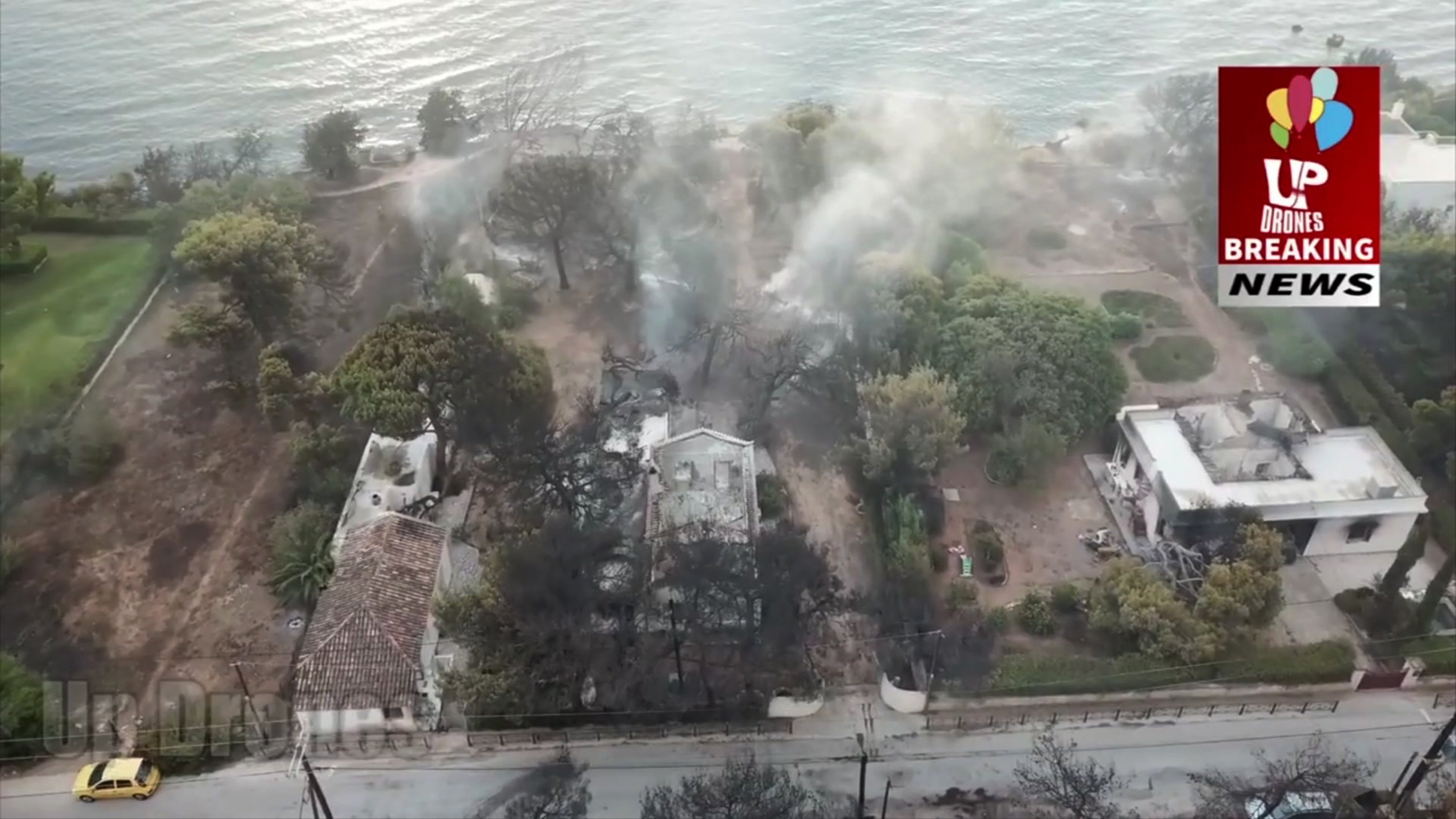 An aerial view of the devastation caused by Greece wildfires, in the village of Mati. Photo: (UP Drones via AP

Boats are continuing to comb beaches to search for any remaining survivors.

By Tuesday afternoon the Mati fire had been contained, but fire fighters are concerned it could reignite as continued searing summer heat beats onto parched scrubland.

After the blaze ripped through the town residents, with blackened faces, began wandering the streets, searching for pets and their burned-out cars with the eerie silence punctured by fire-fighting helicopters and rescue crews.

There were yellow body bags in several areas.

One of the youngest victims was believed to be a six-month-old baby who died of smoke inhalation. At least 187 people were injured, officials said, among those 23 children.

Flags atop the ancient Acropolis hill and parliament flew at half mast.

The inferno was thought to be Greece’s deadliest, with the death toll higher than fires which ravaged the southern Peloponnese peninsula over several days in August 2007.