The violence in the Southern college town of Charlottesville on Saturday was widely condemned, with many politicians and activists on both the left and right also criticising Trump for waiting too long to address it and when he did, failing to explicitly condemn the white-supremacist marchers who ignited the melee.

Virginia police have not yet provided a motive for why a white Ohio man ploughed a car into a crowd of people objecting to the white nationalists, but US attorneys and the Federal Bureau of Investigation have opened a civil rights investigation into the crash.

Four people have been arrested, including James Fields, 20, who is being held in jail on suspicion of crashing the car.

The Charlottesville Police Department said Fields faced one count of second-degree murder, three counts of malicious wounding and one count related to leaving the scene.

Heather Heyer, 30, died when the car rammed into her and a crowd, while 19 others were injured, five critically.

Federal authorities were also looking into a helicopter crash on Saturday that killed two Virginia state policemen aiding efforts to quell the clashes.

On Sunday morning, Ivanka Trump, the president’s daughter, tweeted for Americans to “be one country UNITED. #Charlottesville”. She also posted: “There should be no place in society for racism, white supremacy and neo-nazis.”

US Republican Senator Cory Gardner of Colorado called on the president to condemn “white supremacists” and to use the term.

Democrat Virginia Governor Terry McAuliffe had declared an emergency, halting Saturday’s planned rally, but that did not stop the violence. 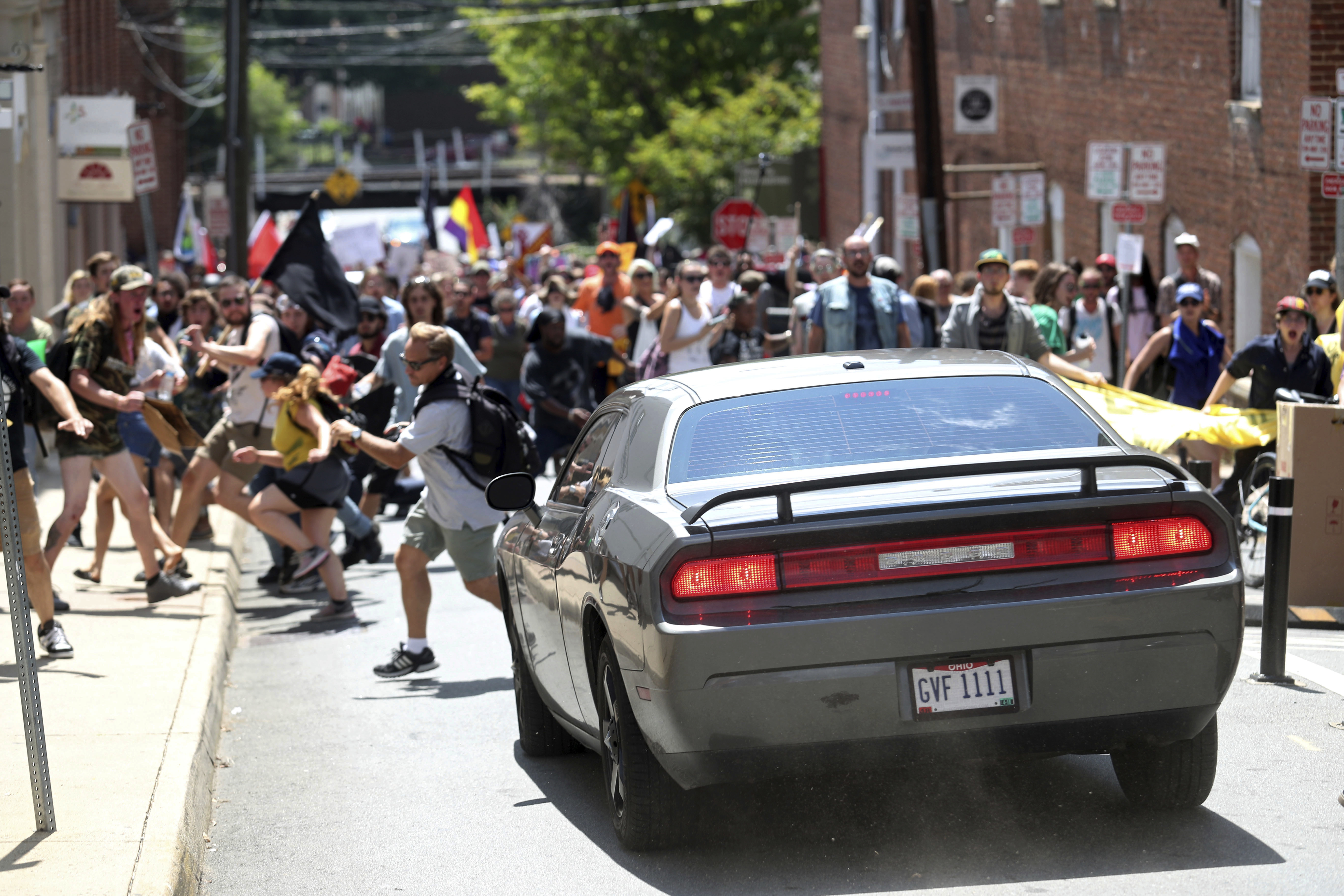 A vehicle drives into a group of protesters demonstrating against a white nationalist rally in Charlottesville. Photo: The Daily Progress via AP

The rally stemmed from a long debate in the US South over the Confederate battle flag and other symbols of the rebel side in the Civil War, which was fought over slavery.

Trump said on Saturday that there was more than one side to the Charlottesville incidents. “We condemn, in the strongest possible terms, this egregious display of hatred, bigotry and violence on many sides,” he told reporters at his New Jersey golf course.

Trump’s national security adviser H.R. McMaster told ABC’s This Week that “anytime that you commit an attack against people to incite fear, it is terrorism” and said Saturday’s car attack “meets the definition of terrorism”.

McMaster called it “a criminal act against fellow Americans. A criminal act that may have been motivated – and we’ll see what’s turned up in this investigation – by this hatred and bigotry, which I mentioned we have to extinguish in our nation.”