“History, even though it may have happened one hundred years ago, is about real people,” says Virtual War Memorial Australia chief executive officer Sharyn Roberts.

The VWMA is one of many curriculum resources for World War 1 and World War 2 studies for South Australia’s Year 9 and Year 10 history teachers. However, Roberts says theirs is unique in that the team is comprised of qualified historians and a qualified teacher/schools manager.

“We bring this dynamic together, where you have historical expertise matched with curriculum know how,” she says.

Their Schools Program has been in operation since 2015, guided by annual input from a reference group of teachers from across South Australia’s government, independent and Catholic school sectors.

Roberts says a key feature of the program is having the schools manager working in the classroom with students and teachers.

“It’s an absolutely fantastic way of giving confidence to teachers who may not have taught history for a while – whether they’re a qualified history teacher, or they haven’t done history since they were at school.

“It empowers them to deliver short pieces of work or more complex studies. But it also means that we’re on hand to provide that expertise to the students around what they’re looking at.”

This could involve looking at service records, of which there are a staggering 1.6 million held on the VWMA website. With some individuals serving in additional conflicts, such as the Boer War or Korean War, it can be challenging to pull together information from each official source. However, records within the VWMA are based around each person, making it easier for history students and other users to understand their personal stories. There is also a link to the National Archives. 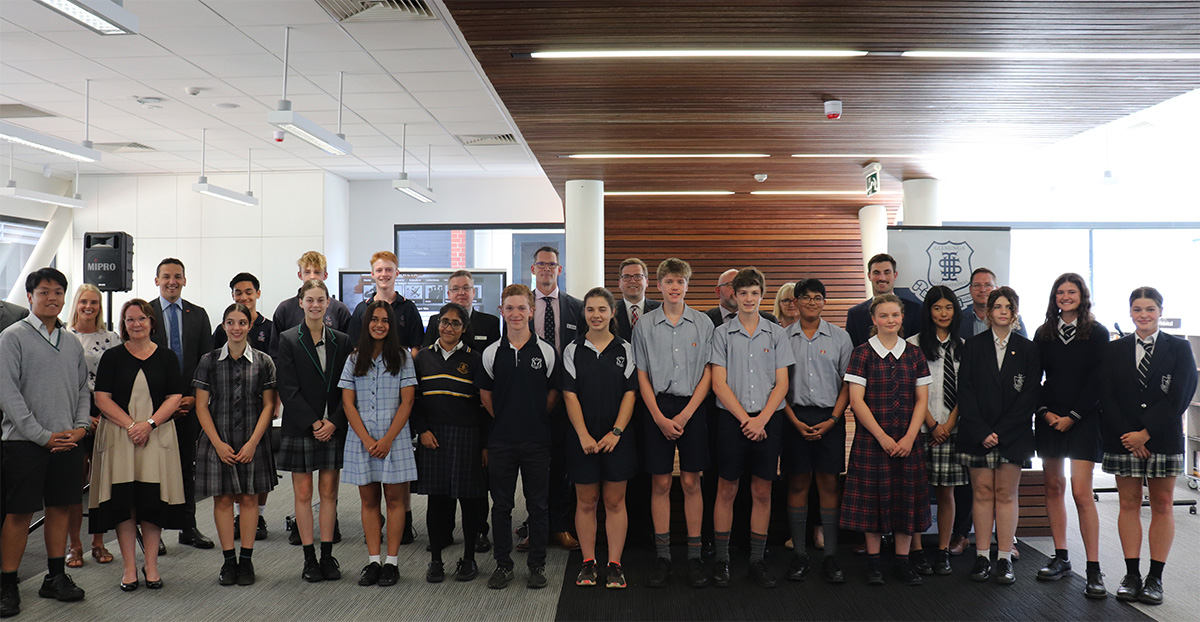 Students can also engage in smaller, bite-sized learning around the context and key milestones within a conflict, such as World War 1.

“In addition to the standard document-based resources, we have checklists and templates and a range of podcasts. And a couple of years ago, we took a soldier’s story and created an animated short film,” explains Roberts.

“We look at lots of different ways of approaching learning, because in a classroom of 30 students, you’ve got plenty of different learning styles.

“You really have to work out how you can get everybody engaged with learning and bring the topic to life.

“Many of the soldiers, sailors, airmen or nurses they’ll research were only a couple of years older than the students who are doing this study now.

“There’s that sense of connecting with a real person who had a life and went through this and that reflection on ‘Is that something that I would do now 105 years later?’ It immediately provides a different perspective for students as they start that learning journey.”

Schools can submit the depth studies produced by their students to be permanently showcased on the VWMA website.

The VWMA also supports the Premier’s ANZAC Spirit School Prize, an annual competition requiring students to undertake an extended piece of research around an individual who served in World War 1 or 2. Entries for this year’s competition closed during Term 2.

One of the VWMA’s volunteer history experts, a Vietnam War veteran, can also accompany the schools manager and speak to students during their lesson.

“It’s about having that insight into what it’s actually like to fight on the front line. As well as decoding the many service record acronyms,” says Roberts.

“He’s also a World War One subject matter expert and has written quite a lot of books. So, he really is able to bring it to life.”

“All the feedback surveys that we do indicate that our in-class support really makes a difference.”