When strict new COVID-19 rules were introduced in late March 2020, it marked the beginning of a year from hell for the performing arts sector.

As it turned out, the Adelaide Fringe – which wrapped up another record-breaking year the night before the measures came into effect – would be the last opportunity for many artists and support crews to ply their trade. For most, life still hasn’t returned to normal.

It didn’t take long, however, for Fringe veteran Michael Simic, who Adelaide audiences might know better as Mikelangelo from shows including La Clique and La Soiree, to find a silver lining.

“I think COVID has been the biggest blow for the performing arts, but it’s also been strangely one of the biggest gifts we could have been given,” Simic says.

“After the initial shock, and I don’t want to say this for everyone because I really acknowledge the suffering that a lot of people have gone through across the board, (however) a lot of artists I know, when they got used to it, breathed a little sigh of relief. 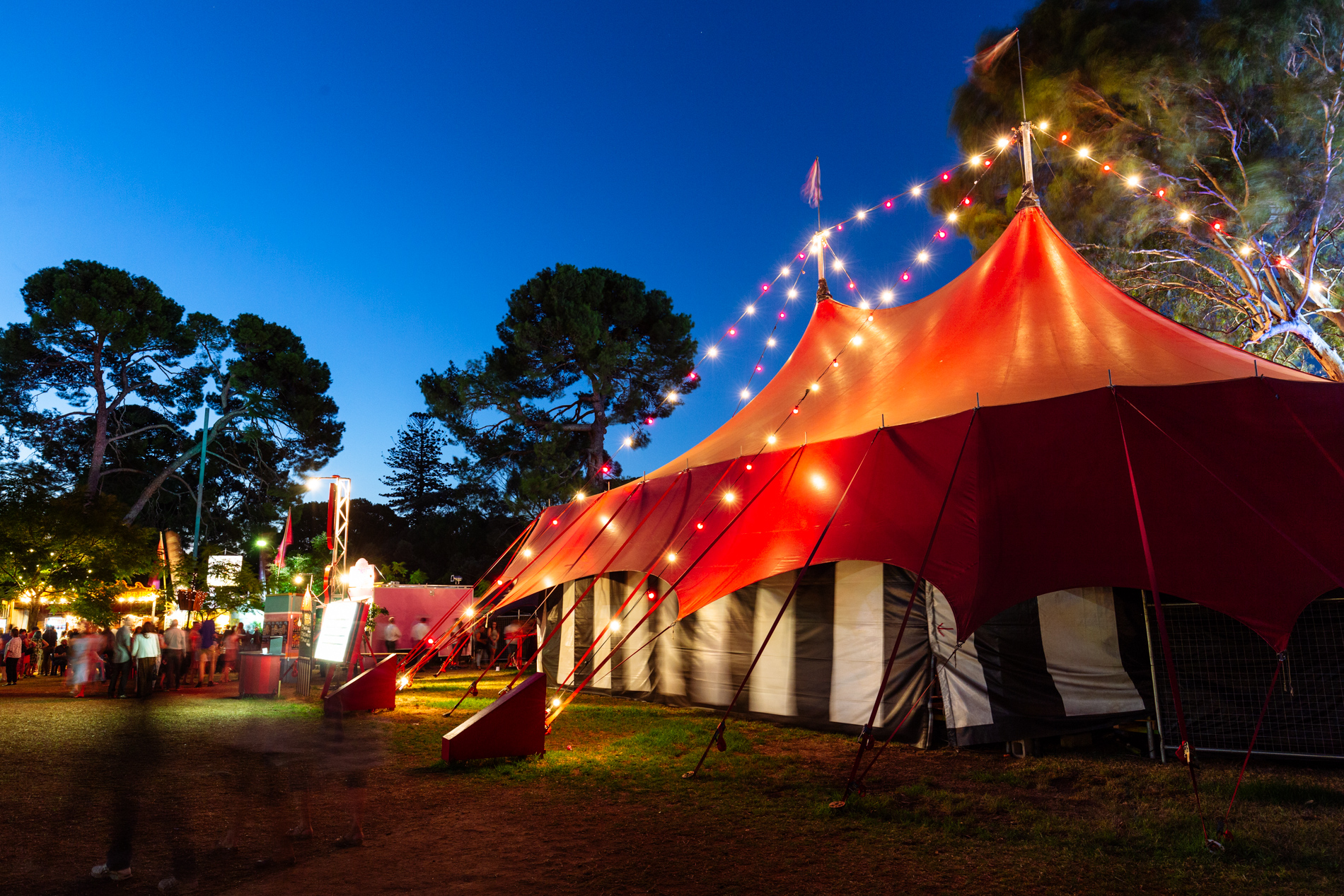 Simic says this relief came from not having to constantly put himself out there, saying “hey, here’s my thing”, which he says is tiring and sometimes soul-destroying work.

“Part of the creative journey is to go into the cave on your own or with your group of trusted collaborators you make work with, and have some time away from the public eye, uninterrupted, to come up with stuff, and that’s when the really good stuff often comes,” Simic says.

“And then you come out with what you found on your journey and share it with people.

“I think sometimes the cycle of constantly needing to make a living out of our work, to constantly be putting it out there, doesn’t leave much time for that recuperative, creating process of thought, reflection and making.”

Simic is no stranger to the grind of the Festival circuit and the demands of touring. He performed at his first Adelaide Fringe in 1992, where he spent a sweltering few weeks sharing a hammock with a friend on the front porch of a hedonistic West Hindmarsh share house. 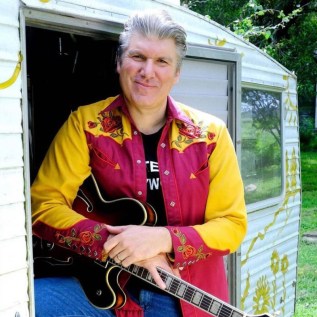 Since then Simic has carved out a diverse performing arts career as the lead singer of Mikelangelo and the Black Sea Gentlemen, as a star of shows such as Eastern Bloc Rock — Mikelangelo as The Balkan Elvis at the 2018 Adelaide Cabaret Festival, and as a stalwart member of La Clique and La Soiree.

Simic was a cast member of the original ‘prototype’ season of La Clique at Edinburgh Fringe in 2003, and has toured the world – including to New York, London and Dublin – with the productions over the years.

Simic returns to The Garden of Unearthly Delights with a new offering, shedding his Mikelangelo moniker in order to better share through his music more personal stories from his life and his experience of becoming a father at 50.

“I also think it’s nice to see a bit of openness and vulnerability from blokes. (This show) allowed the emotional scope to open up even more… the humour and fun and absurdity (of Mikelangelo) is still there, but within the emotional scope I can go to other places that becoming a dad has taken me.”

Simic says the 2021 Adelaide Fringe is an important one for performing artists.

“Fringe is a room for all the ugliness, all the beauty, all the in-between, and that’s why it’s amazing,” he says.

Michael Simic is performing Caravan Songs in The Spiegeltent at The Garden of Unearthly Delights on Saturday 20 February at 6:30pm.