Years before circus performers and comedians graced stages across the East Parklands, Gluttony was all about food and wine.

The one-weekend event in 2010 would draw in about 15,000 people over its three days, and was a bit of side project for Daniel Michael, who held down more regular work at the old HQ nightclub.

“I was lucky in that I still had a paying job because I do remember having to go on payment plans with the council to pay off things like grass damage,” Daniel says. 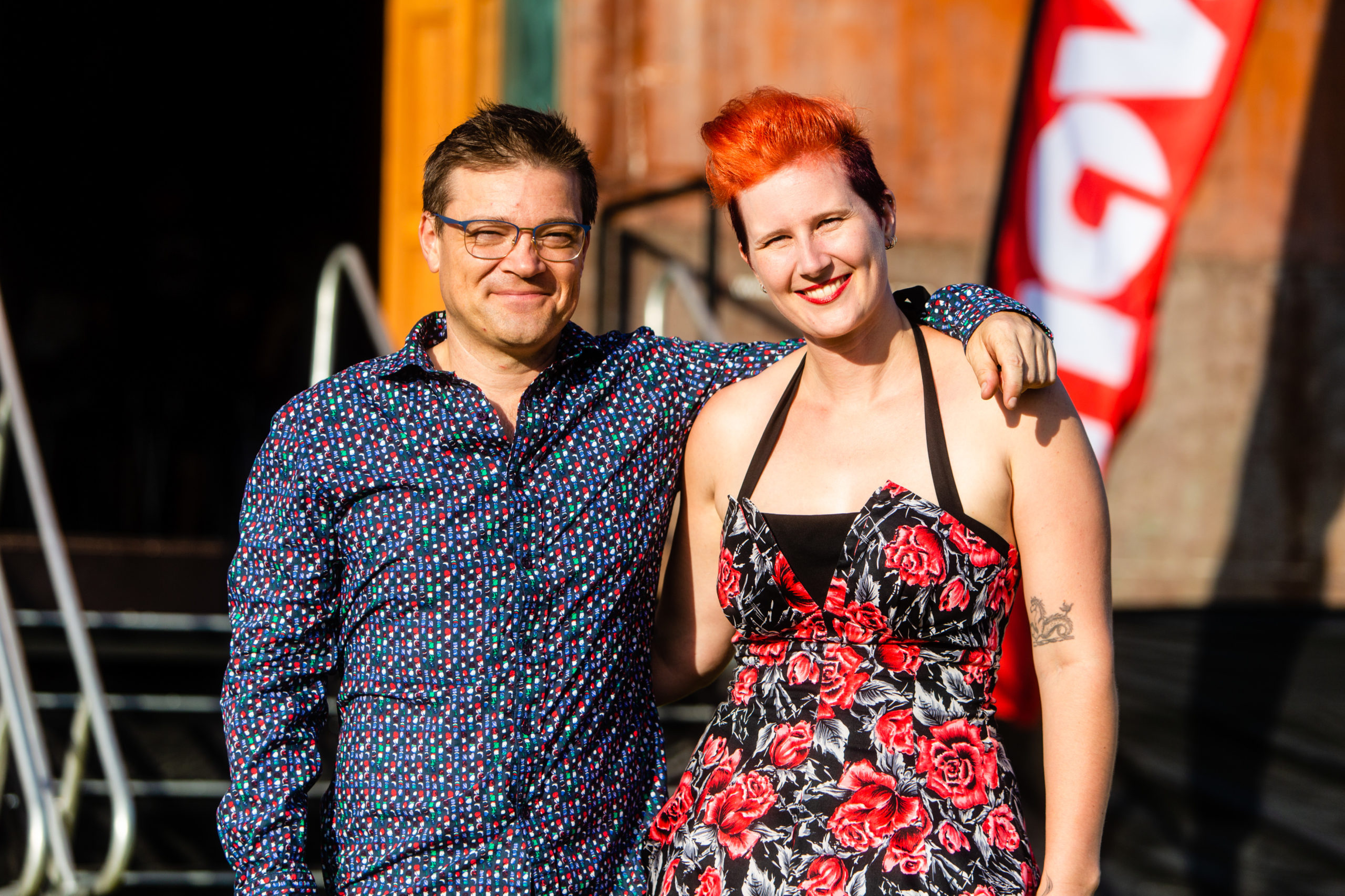 “I come from a background of doing music events, and so it was really difficult and took us years to get our heads around running a Fringe venue.

“It takes a lot of patience. I went through a few business partners, one, two, three maybe, because we were losing so much money and they weren’t passionate about it, but I persevered.”

Gluttony become an Adelaide Fringe hub in 2011, housing three small performance spaces, but still struggled until halfway through the decade to compete.

Then Daniel teamed up with Elena Kirschbaum in 2014, the year he says the festival first broke even. He remembers this as a “massive win”.

“Part of the reason things turned around was due to Elena, who is a performer/producer and she just brought some key things to the table.

“She brought trust to the table and artists trusted us and felt they had someone who understood their needs.”

“Then gradually, bit by bit, we grew.”

Organisers were able to invest in bigger tents to host bigger acts, bringing big performances such as Soap to Gluttony.

The performance was a hit in 2017, bringing acrobats together with water, comedy, circus and some cabaret. But the job of bringing it together was huge. Not only was there the acrobatic equipment atop the tent, but a network of waterworks built underneath the hardwood floors.

Daniel says Soap in particular helped spread the word among people in the business that these were venues to take seriously.

“For Soap, it was the highest-level thing our production team had done, and before that, it was very hard to get people to take a risk on a new venue.

“Our goal all along is we are not a music venue, and we don’t have rides: our thing is all about selling tickets to shows and when we got bigger shows, we really found our groove, I guess.” 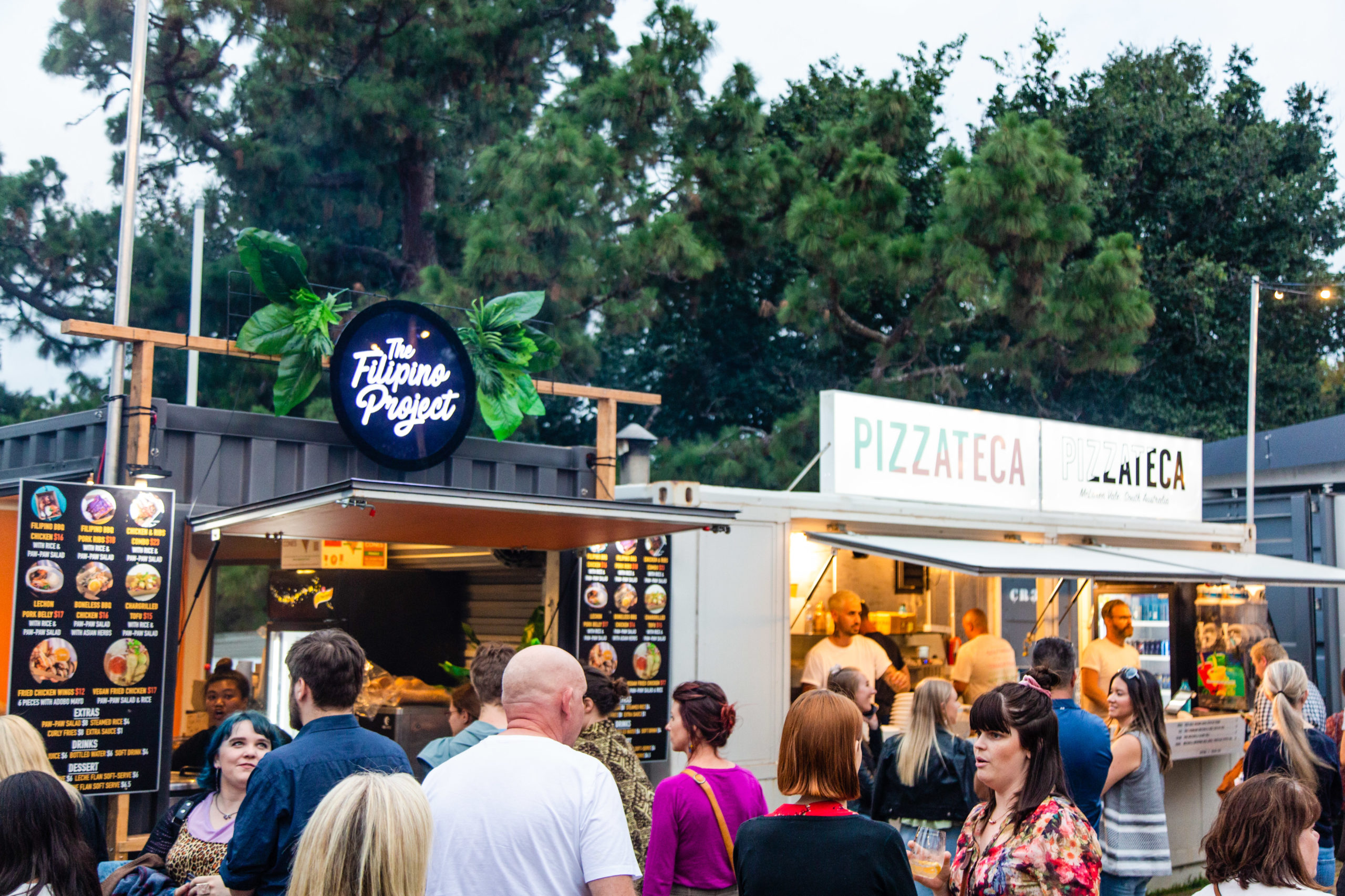 This year Gluttony will boast 100 shows spanning 15 genres and is expected to attract hundreds of thousands of people for the run of the festival.

There will also be the usual caravan of tasty food offerings from the food vans and stalls that set up at across the gardens.

Among the festivities, picturesque Rymill Park Lake will dazzle with BOREALIS, a light display which works to mimic the northern lights seen from the North Pole and Northern Europe. 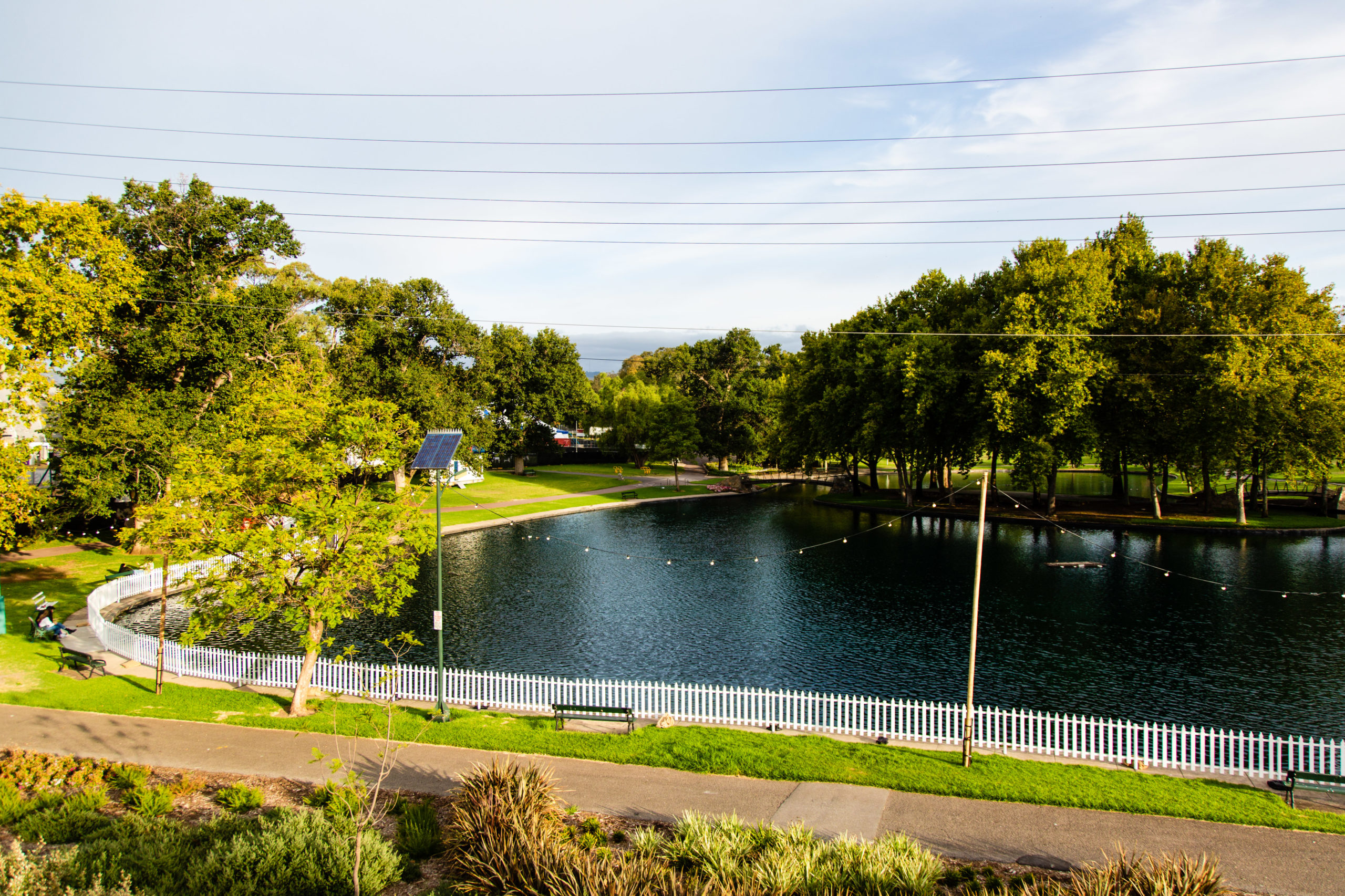 The light show is the work of Swiss lighting expert Dan Acher, who uses large fog machines and four laser towers to create the simulation.

This year, due to the Covid-19 pandemic, Daniel says Gluttony is “very different”. The venue will cater for 5000 people during weekdays, with Gluttony split in two for weekends to double capacity.

For some shows, such as comedian Ross Noble, organisers have built 900-seat tents to fit 450-people inside to meet limited capacities.

“We really just needed to listen to the health professionals and not just see what we could get away with,” Daniel says.

“The more we talked to them, the more we understood what they needed.”

Daniel hopes people will notice the changes. But he also assures visitors they will be hit with the same bustling atmosphere and sense of wonder that has made Gluttony a must-see for the past decade.

“It will be novel, it will be interesting,” he says.

“At the end of the day that’s what people want in life.”