Caravan park data also shows holiday cabin occupancy rates were up by almost 30 per cent on the same time last year across the state.

The tourism boost follows on from an eerily quiet Easter and April holidays, which are traditionally among the busiest times of year.

The state’s borders were still closed until after the holidays finished on July 19, leaving tourism operators to rely on visitors from within South Australia.

Regional tourism bodies say momentum that started on the June long weekend and snowballed into the July school holidays has almost made up for the sharp downturn experienced by businesses at the beginning of the pandemic.

Destination Riverland general manager Caroline Phillips conducted a survey of 16 local tourism operators at the end of the holidays to gauge how their fortnight had gone.

She said the majority of the businesses made strong positive comments such as “best school holidays ever” and “10-times better than last July”.

“It certainly has been a big boost for us in the Riverland, Adelaide is really our bread and butter market so this whole pandemic, while it’s been horrible, it’s also been a great opportunity for domestic tourism and we’re well positioned for that,” Phillips said.

“Since everything hit it has been really tough up here – we’re still in drought as well so things have been challenging for our operators for a period of time.

“It was really busy and there’s certainly more confidence in the industry at the moment.” 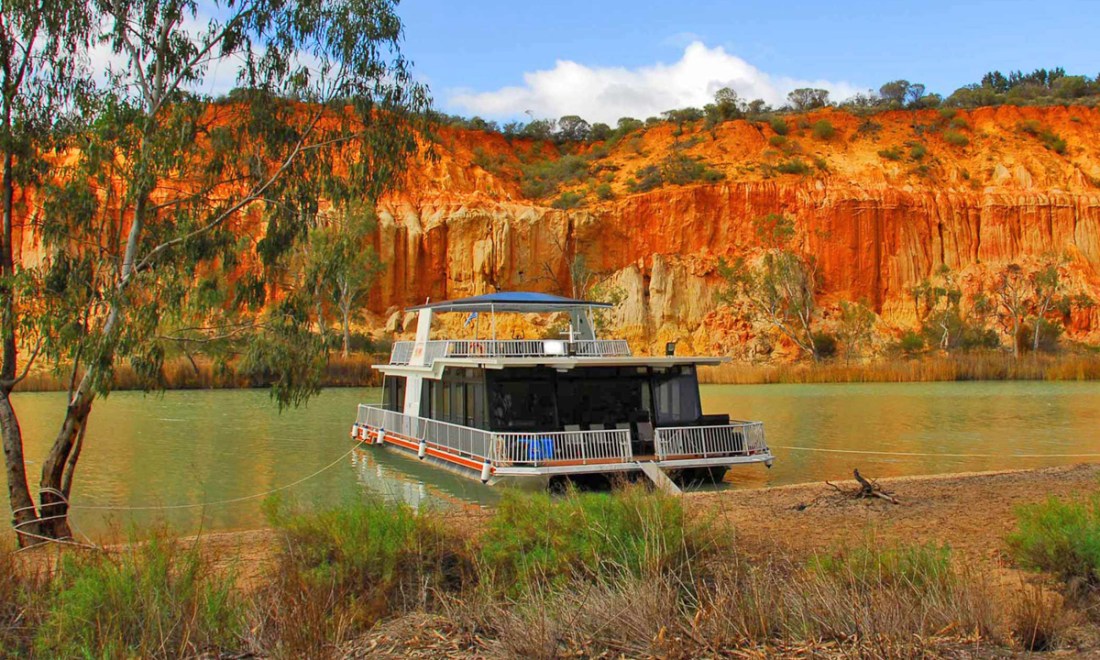 Houseboats have been in high demand among winter tourists to the Riverland this month.

Phillips said houseboat accommodation was extremely popular during the holidays and continued to be in strong demand with some operators fully booked until the end of August.

However, she said the absence of interstate tourists meant that many businesses were still quiet mid-week during school term.

“Forward bookings are looking encouraging so it’s going to be about maintaining that into the future.

“What we are seeing though is weekends and school holidays being really busy but the mid-week is really flat and that’s where the interstate bookings are missing.

“There’s still uncertainty there going forward but it’s definitely in a much better place than where we were when this first broke.”

CaravanStats data prepared by accounting firm BDO in collaboration with the Caravan Industry Association of Australia, RMS and Newbook, show that cabins at the state’s 131 caravan parks have so far had an average 72 per cent occupancy rate in July, up almost 30 per cent on the 56 per cent average occupancy in July 2019.

The South East is not known as a winter tourism hot spot, particularly when the nearby Victorian border is closed.

However, scenes in the main street of Robe of shoppers and diners grazing the strip have been more reminiscent of the Christmas and Easter holidays in recent weeks. 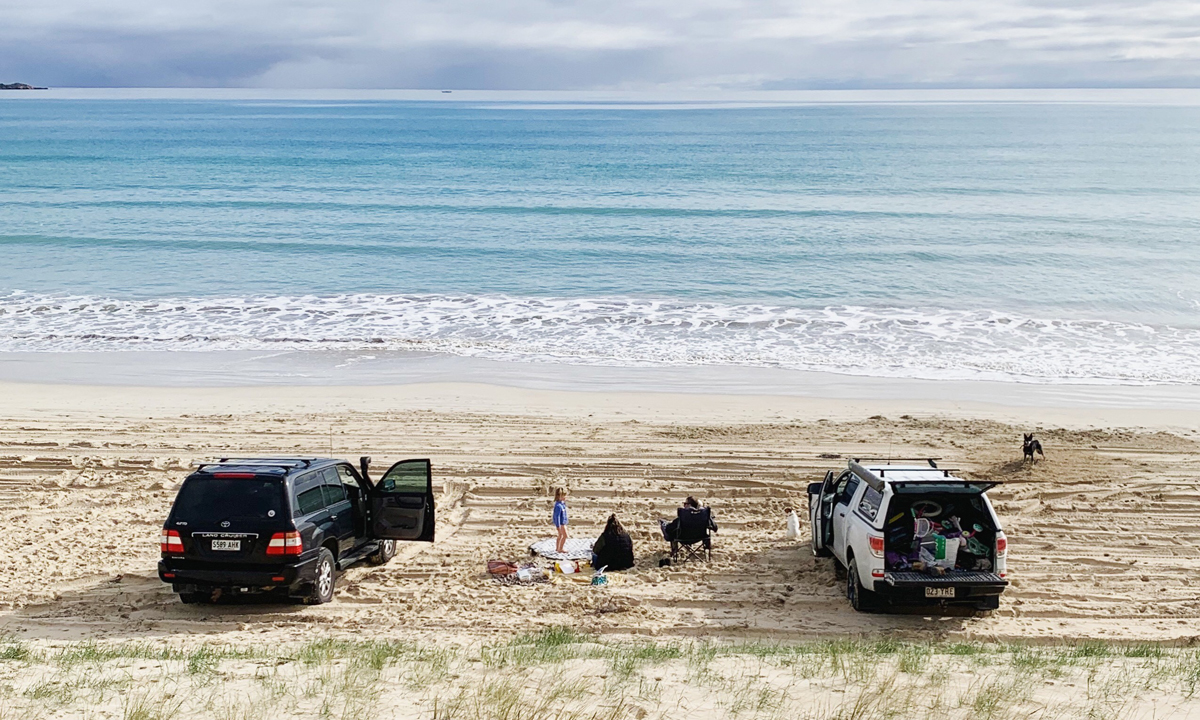 Robe Council tourism and events manager Camille Lehmann said the coastal town normally relied heavily on tourists from western Victoria so it was “really fantastic” to see so many South Australian visitors in the middle of winter.

She said a number of businesses had said that the busier than normal winter had not erased the losses of the shutdown incurred during the usually lucrative months of March and April.

“Our June long weekend was almost like Easter this year and they’ve had great business since compared with previous years so South Australians really are supporting South Australia, which is great,” Lehmann said.

“A couple of businesses I’ve spoken to have said they’ve still got plenty of bookings this week and into the future. One of the local holiday home managers are booked out solidly until September so we are seeing some great visitation

“August will be a pretty important month because that is typically one of the quietest months in Robe so if business keeps continuing then it might get to the point where it makes up for the hardship of the COVID-19 shutdown.”

Robe is gearing up for a big October and has a number of events planned to coincide with the next school holidays including the Robe Easter Surf Classic, which was postponed in April.

“A lot of our tourism does come from Western Victoria and a lot of people from Victoria do own holiday houses in Robe so obviously we sympathise with them not being able to come over at the moment,” Lehmann said.

“But I’ve lived in Robe most of my life and even from speaking to a number of businesses we’ve all said it was the busiest July school holidays we’ve ever had.”

Almost 4000 people toured Flinders Chase on KI in the first two weeks since its reopening on July 4 – more than the park usually attracts in the entire month.

Despite 96 per cent of the national park being burned in the fire, Environment Minister David Speirs confirmed the record numbers last week.

The Flinders Ranges were also extremely popular as hundreds of families braved cold nights to camp out and explore.