Kidaan was set to travel the world touring with Windmill Theatre Co’s production of Beep. But, as people all over South Australia slowly adjust to the gradual lifting of COVID-19 restrictions, Kidaan offers her reflections on the experience of coming home at the beginning of the pandemic, what the future looks like as an independent artist and how she’s working with Windmill to keep creating.

Tell us about your year with Windmill.

2020 was a big year for Beep and for me as a performer in the show. I play Beep, the robot, which is a role I really love. The show had three planned tours; a three-month US & Canada tour, two-month Australian national tour and a two-week SA regional tour. All are now either postponed or cancelled, all up, that’s about five and a half months of shows and for me, five and a half months of acting work for the year. For Windmill, as a company, this meant around 30 weeks of international, national and local touring being cancelled, which equates to hundreds of performances not going ahead.

What was it like to be on tour? Can you tell us about what it was like coming home?

Being on tour was pretty amazing. I hadn’t been on a tour as big as the one that we were embarking on and I knew it was going to be the kind of experience that would challenge me, and I would treasure. I loved Beep when I first saw it, and it was a pleasure to spend some time performing the show and to see so many kids and families get so much joy out of it.

We had a touring party of four. We became a little family as we learnt how the show worked with the four of us in charge of it. It felt as though we were really hitting our stride when we had to cut it short seven weeks early.

As we came back to Adelaide, the COVID-19 situation was still developing. It was very early stages, so part of me felt like it was just happening to us and our tour. But as soon as we touched down, the scale of what was happening hit me.

There were a lot of questions going around in my head as we settled in for two weeks of self-isolation, but I was glad to be home, looked after and safe.

How has it felt to be an artist during this time? 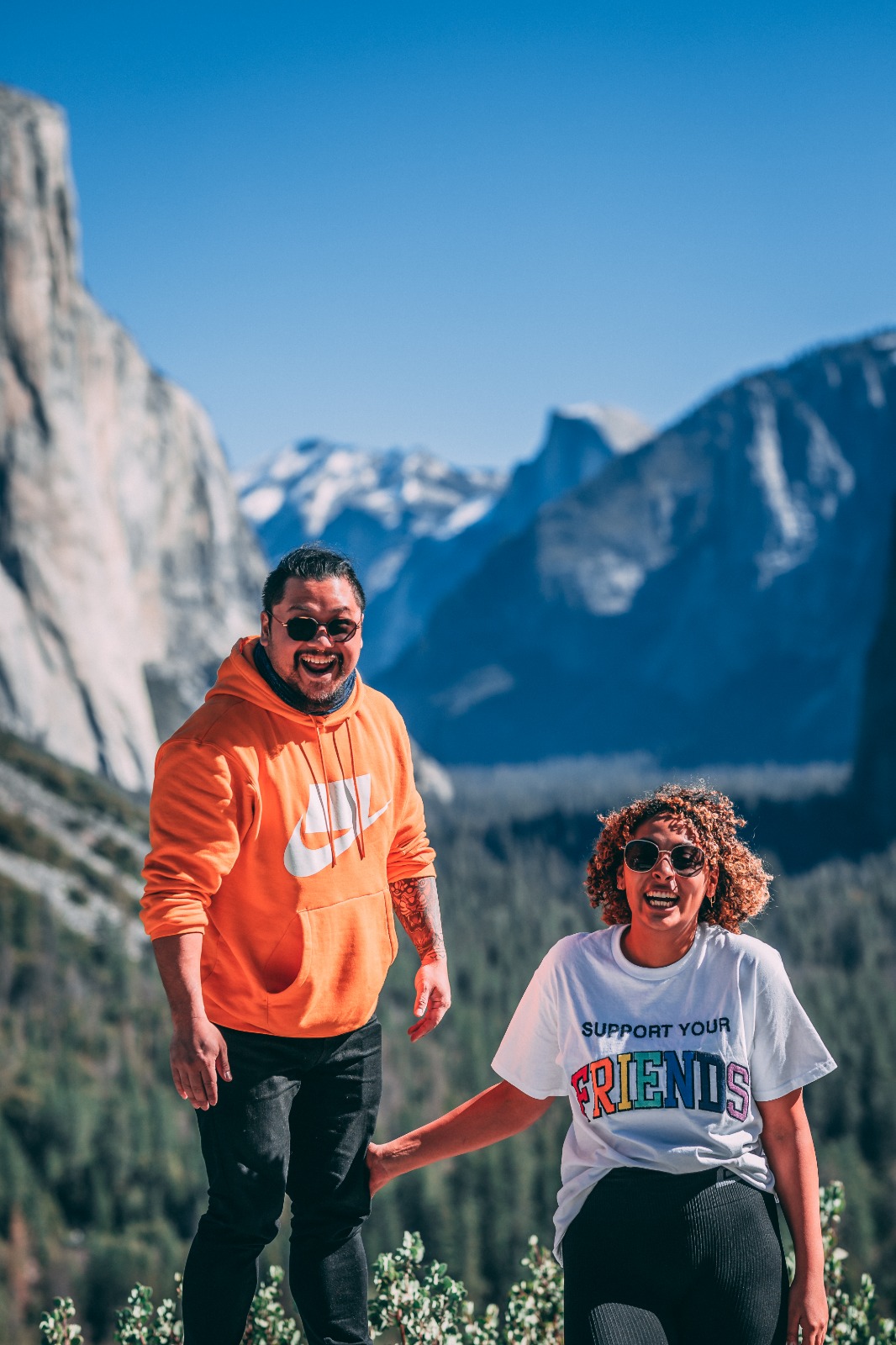 Look, scary. There are so many unknowns, I mean, for everyone despite your trade, industry, or career… except if you work for Zoom. But I think for artists, it’s particularly troubling because so much of our work involves people, intimacy, and meeting in large groups… all of which isn’t viable for the foreseeable future.

An artist’s work is based contract to contract, and with that brings a lot of anxiety. It’s two-fold at a time like this. I feel like being an artist and producing art is something that everyone recognises but because of that, there’s an expectation that the art will always be there, and sometimes how that happens is forgotten. My‘normal’ won’t be back for a long time as our industry will be one of the last to resume to any version of what that is on the other side of this.

How has Windmill supported you during this time?

Windmill have been incredibly supportive while I’ve been back, not only as their artist but as an artist and a person with a lot of feelings.

As an artist, whether you had worked lined up or not, the question for most of us during this time has been “where am I gonna get my next pay-check from?”.

Windmill has been incredible during this time, honouring my contract not just for the North American tour, but for all planned work for the year. And not just mine, all contracted artists are being paid by Windmill as they would’ve been if the year went ahead as planned. These contracts are made many months in advance and I plan my life around that income, as do many others. To lose it would leave me in a really tough situation. I’m so thankful for that support.

Windmill have worked to keep us engaged, within the realms of COVID-19 restrictions, in work as much as they can, from being a part of the Windmill at Home platform, to contributing to more online content ideas. As restrictions begin to ease, we’ll hopefully be able to engage in creative developments and other creative initiatives behind the scenes.

This end of financial year, Windmill Theatre Co is fundraising for programs that will keep artists (and audiences) engaged during this unprecedented time for the arts. If you would like to learn more about what they’re up to or lend your support to keep their family artists in work, you can do so here.