Roughly seven weeks ago, the Australian Dance Theatre closed its Norwood home – The Odeon – due to coronavirus restrictions.

In the weeks since, the Australian Dance Theatre (ADT) has collaborated, albeit from a distance, with Flinders University, Adelaide College of the Arts, as well as other independent South Australian dancers, and Music SA to produce a range of works which will be shown online.

ADT Executive Director Nick Hays said the company was trying to use the time away from the studio to showcase and create works like never before.

He said this included streaming seven of the Adelaide-based company’s favourite works across seven Fridays, starting May 1, as a part of their online season ADAPT.

“This is something that only we can do, because they’re our works,” Hays said.

“And it’s not something we could ever do again. We couldn’t pull out seven productions and put them on over seven months, you’d never be able to do that.”

While showcasing previous works, ADT has been using the pandemic to create new pieces.

The ensemble’s first project to be created during lockdown, Microfilms, has been developed in two parts with Flinders University and Adelaide College of the Arts. 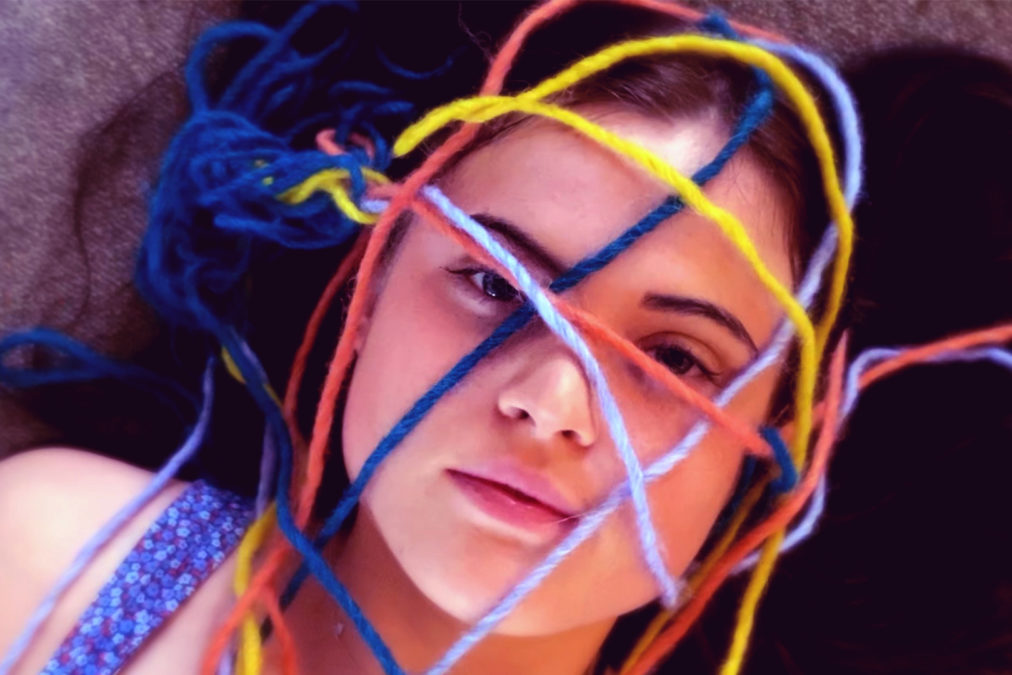 “The dancers are working with Flinders University and Adelaide College of the Arts to make about 16 new films,” Hays said.

“Each of the company’s nine dancers have been working with the Flinders University team, using their iPhones, to create films.

“Dancers have had to go from concept through to storyboarding to planning the shoot, editing it and getting it ready to show online. So they’ve spent five weeks doing that and we’re going to have a free online showing on May 21.”

Works will run for between two and five minutes each.

Hays said the opportunity to watch the performances free of charge was as a result of ADT’s government funding.

He said while a strong source of revenue for the company came from its public classes, as well as renting out its space and corporate sponsorship, ADT was highly dependent on state and federal grants.

He said through this funding model the company was able to focus on creating works, such as ADT’s latest project – The World’s Smallest Stage. 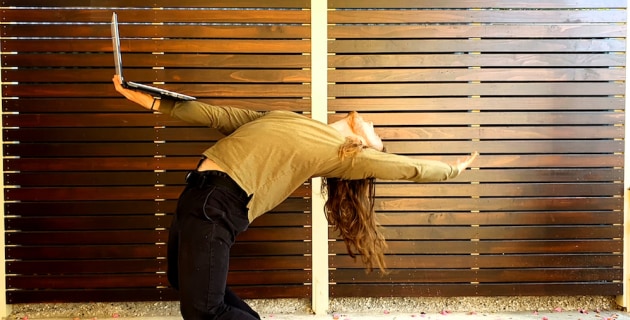 The new work will be produced as part of the State Government’s $1.5 million arts sector support package, which was announced in March.

ADT was one of five organisations to receive a “collaboration grant” which was made available for major arts and cultural organisations.

“But then also, when we get back to The Odeon and we can have people back in the theatre, we will have a live season of those works.”

Hays said ADT aimed to engage a broad range of artists for the project, including Aboriginal and Torre Strait Islander arts and culture hub Kurruru, young dance troupe Restless Dance, which works with artists with and without disability, as well as independent artists.

“It should be quite an amazing process,” Hays said.

“We’re in a fortunate position because of our infrastructure and our people that we can do this project.

“At the best of times it’s very hard for many artists to get work – and right now there’s actually no work that they can generate themselves.

“So we’re doing as much as we can, as one of the state’s performing arts companies, to support the sector because it’s vital, not just for individual artists’ survival, but the survival of the entire arts community, because it’s all interconnected.”

The Australian Dance Theatres’ digital season is available for sign up on the ADT website and once registered, people will receive a link via email every second Friday.