The Australian Dance Theatre (ADT) has produced critically acclaimed works that have emulated Australia’s innovation and vision for the past 55 years.

Now, under the directorship of distinguished choreographer Garry Stewart, the ADT is reshaping and innovating the company to appeal to a digital audience. 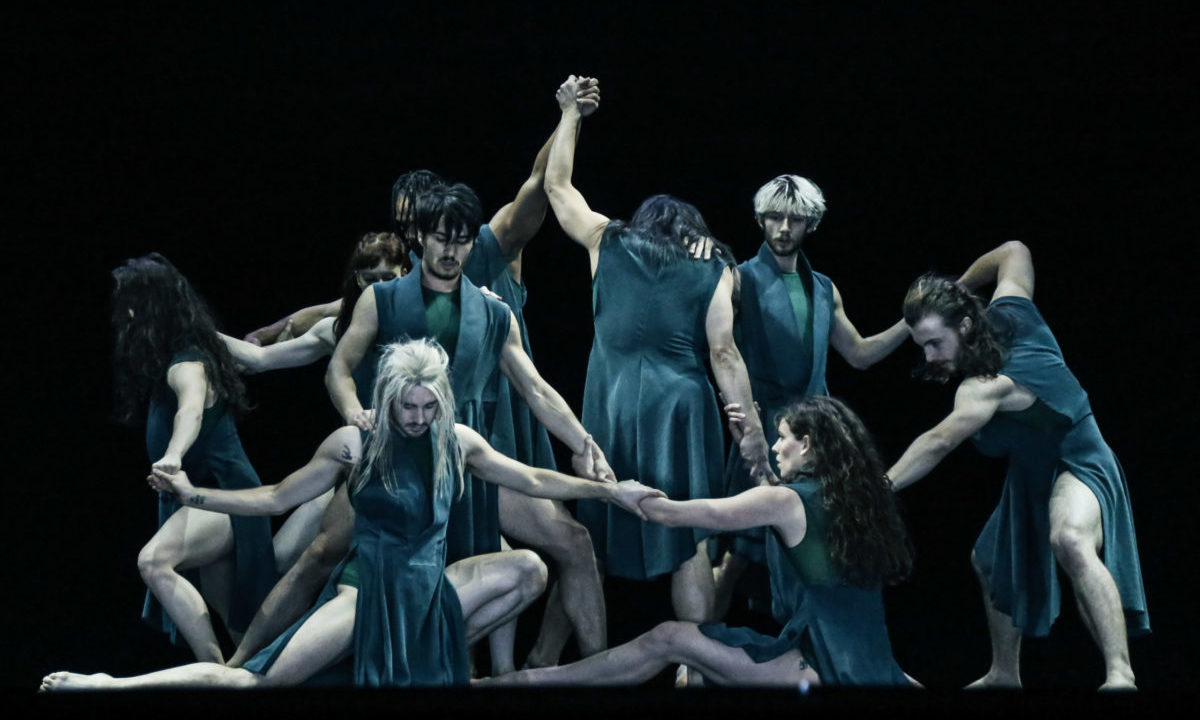 “The virus has led to the cancellation of all major events of 2020, including an international tour, meaning to begin in Venice last weekend,” Stewart says.

“But artists are always facing limitations, whether it’s funding or other things and need to look for opportunities.”

Stewart says this new opportunity is the launch of their online virtual season called ADAPT, which the ADT is calling a ‘Thank you’ to dance lovers everywhere.

The ADT will upload one of its acclaimed works every second Friday, starting this week with the award winning The Beginning of Nature and ending with crowd favourite Birdbrain on 24 July.

The free performances will be available for 48 hours for anyone who signs up for the season.

The seven works being offered will, according to Stewart, “give a sense of the overarching span and the trajectory of my work at ADT.”

“Although recorded on basic two angle cameras, streaming audiences will get an awareness of the dancer’s sense of time and space,” says Stewart.

He says that audiences will also have access to new insights into other parts of ADT, including interviews and interactions with creatives who had a role in each performance’s success.

“Georg Meyer-Wiel who studied at the Royal College of London, costume designer of Devolution, set designers of Be Your Self Diller Scofidio and Renfro, who are based in New York and Lois Greenfield the acclaimed photographer of Held can be hinted at collaborating with ADAPT.”

As well as these professionals, memories from the dancers involved in the performances, information about specific music choices, posters, photographs, writings, essays and other contributing resources will be uploaded in the two weeks between performance releases.

“These will begin to generate a creative works addendum online,” says Stewart.

Stewart also hopes the virtual experience of the catalogue will produce a meaningful connection with audiences. He says his works are a “research project into an area of unknown and his journey is really fundamental.”

Stewart says the entire project will also help move the ADT creative process into the future.

“Times like these will require a drop deeper into this medium (online) and will require more skills and strategic partnering,” Stewart says, pointing to the ADT’s recent work with Adelaide virtual reality studio Jumpgate on a short film.

“This will lead to more ingenious thinking of dance in the digital platform.”

The Australian Dance Theatres’ digital season is available for sign up on the ADT website and once registered, people will receive a link via email every second Friday.