This year’s Garden of Unearthly Delights program features a plethora of acts in smaller venues you may not have heard of before, including Sydney comic Nina Oyama from TV’s Utopia.

An Adelaide Fringe first-timer, Nina says Tuesday is an opportunity to get more people to her show.

“For me as an up-and-coming comedian it really helps people see my shows,” she says.

“People see the cheap tickets and they might take a chance on shows they might not normally see.

“Rather than the big huge names they might take a punt on a different kind of artist.” 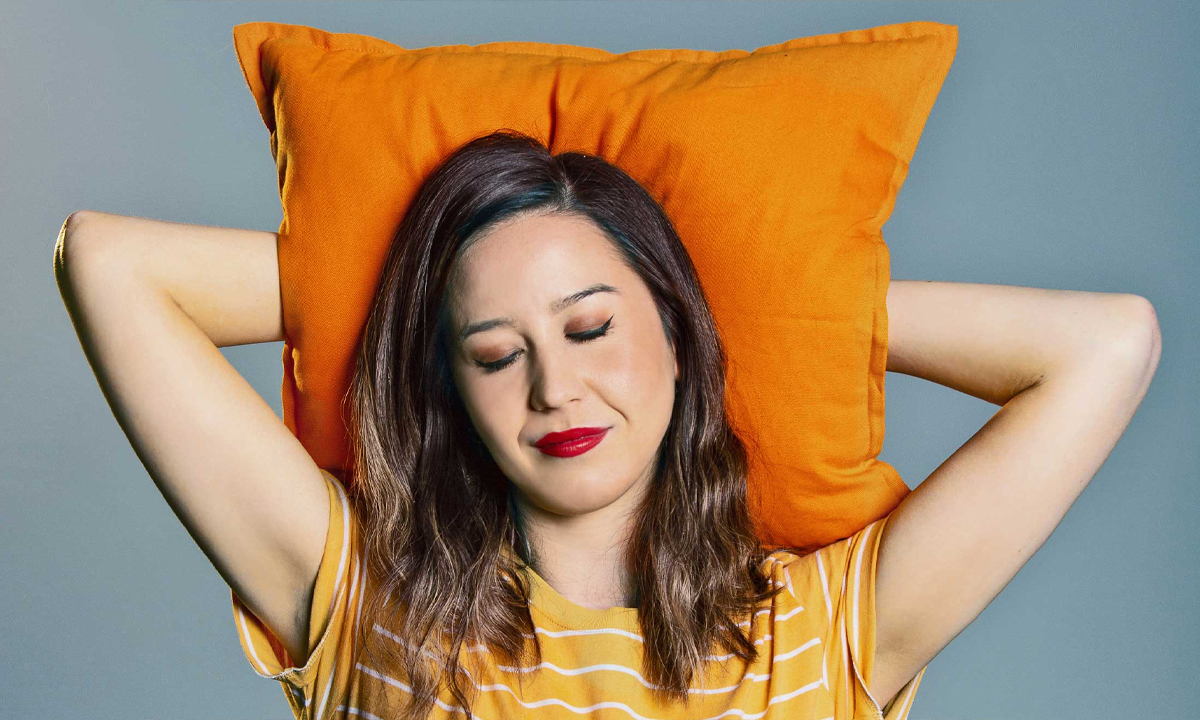 Cheap Tuesdays is one of more than 10 ticketing options offered by the Fringe, with many acts offering a special ticket price for Tuesday performances to attract the crowds at the beginning of the week.

Nina is really happy with how her first two nights in The Garden have gone.

“They went really, really well … to the point where I’m kind of nervous for the rest of my nights.

“This is my first year at Adelaide Fringe — I’m pretty excited — so I need cheap Tuesdays.

“It is more affordable. I’d love to see more students, more young people, people who might have more free time on a Tuesday as well.”

Nina was one of the artists who volunteered her time to put on a free show for locals on Kangaroo Island yesterday.

“I really wanted to donate my time because it’s a really important cause. I think the fires this year have really messed up Australia the last couple of months, and they just haven’t stopped. I think it’s really important that everyone pulls together and kind of donates what they can… even if it’s through comedy,” Nina.

32-year-old Melbourne comedian Simon Taylor is performing at his 10th consecutive Adelaide Fringe. He says Cheap Tuesday has helped him build his audience over that time. 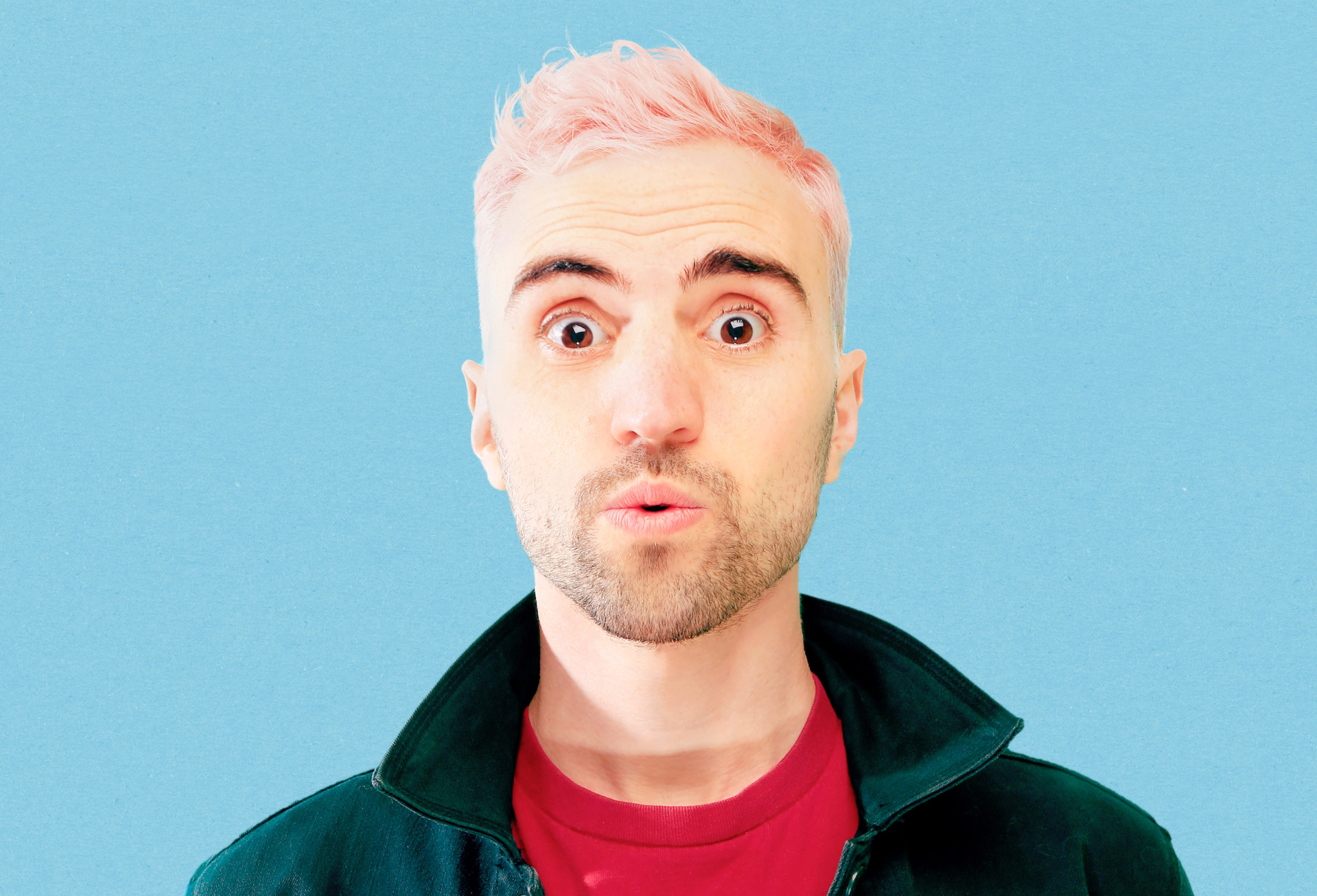 “Cheap Tuesday is an oasis in the unpredictable seas of the weekdays,” Simon says.

“It reduces so much stress to know there is a tradition of people coming out and giving a show a chance because it’s not too big of a gamble.

“It’s so great when audience members say they took a punt on you and it paid off. That’s the spirit of the Fringe right?”

“And super attractive people. I’d go as far as to say cheap Tuesday audiences have whiter teeth and pay their taxes on time. This is all speculation, but I’m so grateful for them they deserve a compliment or two.

“Go see someone you’ve never heard of, it won’t cost you too much.”