When Garden of Unearthly Delights director Michelle Buxton first brought her pop up Fringe venue to Adelaide in 2000 it was comprised of just one Spiegeltent. Twenty years later it has evolved into a multi-venue, multi-bar, Fringe Festival icon that welcomes over 100 acts and about three quarters of a million people through its gates each year.

It’s little wonder Michelle literally had to catch her breath when she spoke to InDaily three days before opening night. She says that despite decades in the business and increasingly dizzying complexity, she’s just as excited as ever to present the program she’s put together with her husband Andrew Walker and partners Scott Maidment and Sarah Stewart.

“Every year I think I’m going to get sick of it and I get to this point now and I’m just beside myself with excitement about seeing all these shows,” Michelle says.

“I went through the list last night with my kids looking for what they wanted to see and every show I was like ‘oh, I can’t wait to see that’. Genuinely I’m excited about every single show.”

Michelle describes as “organic” the way the program is put together and how it has evolved over the years. She chooses the comedy line-up, Andrew covers music, and Scott and Sarah curate the big production shows.

“We all come from a different place… If the program looks oddly diverse, that’s because it’s programmed by four people, not one.

“We all go to a lot of festivals around the world during the year… (and are) always keeping an eye on what everyone is doing here and overseas.

Michelle says they collect the shows first and then work out what the venues are, not the other way round.

“We work out what we want to bring and then how to make it happen,” she says. 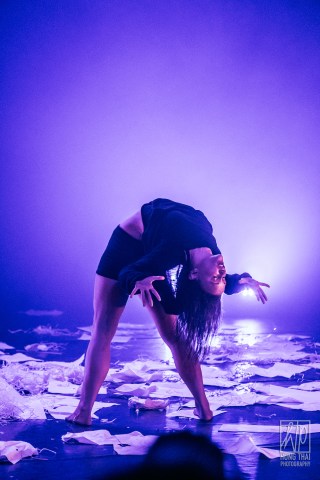 Michelle says that search across Australia and the world has yielded some gems for the 2020 Garden line-up. Asked to pick her top new shows for 2020, Michelle winces. “That’s like Sophie’s Choice!”

The Garden will also welcome back the architectural minds behind last year’s House of Mirrors, who this year present their new show 1000 Doors.

“It’s a big maze of corridors and doors, and history and memories and fragrances… a very evocative and incredible minefield of space that you just wander through… so I’m very happy to have that in Adelaide for the first time.”

“The other one I’m really excited about, which hasn’t been anywhere yet because it’s launching itself in Adelaide, is the Maho Magic Bar… again it’s a specific venue space where you go and it’s been built like a Tokyo laneway bar. You go in, get a table, you can get drinks, and you get a private magician who performs at your table.”

Michelle says the Garden is also a place where seasoned artists, such as Tim Rogers from You Am I, can try something new.

“He’s doing this show called Liquid Nights In Bohemia Heights, which is part radio play, park music, which I think is a really exciting thing to do for an established artist.”

“Then we have a whole bunch of really small venues were we’ve chosen people who we think have something really important to say or do. They won’t be familiar names, but we think they are worth seeing because there is something about them that’s magic. 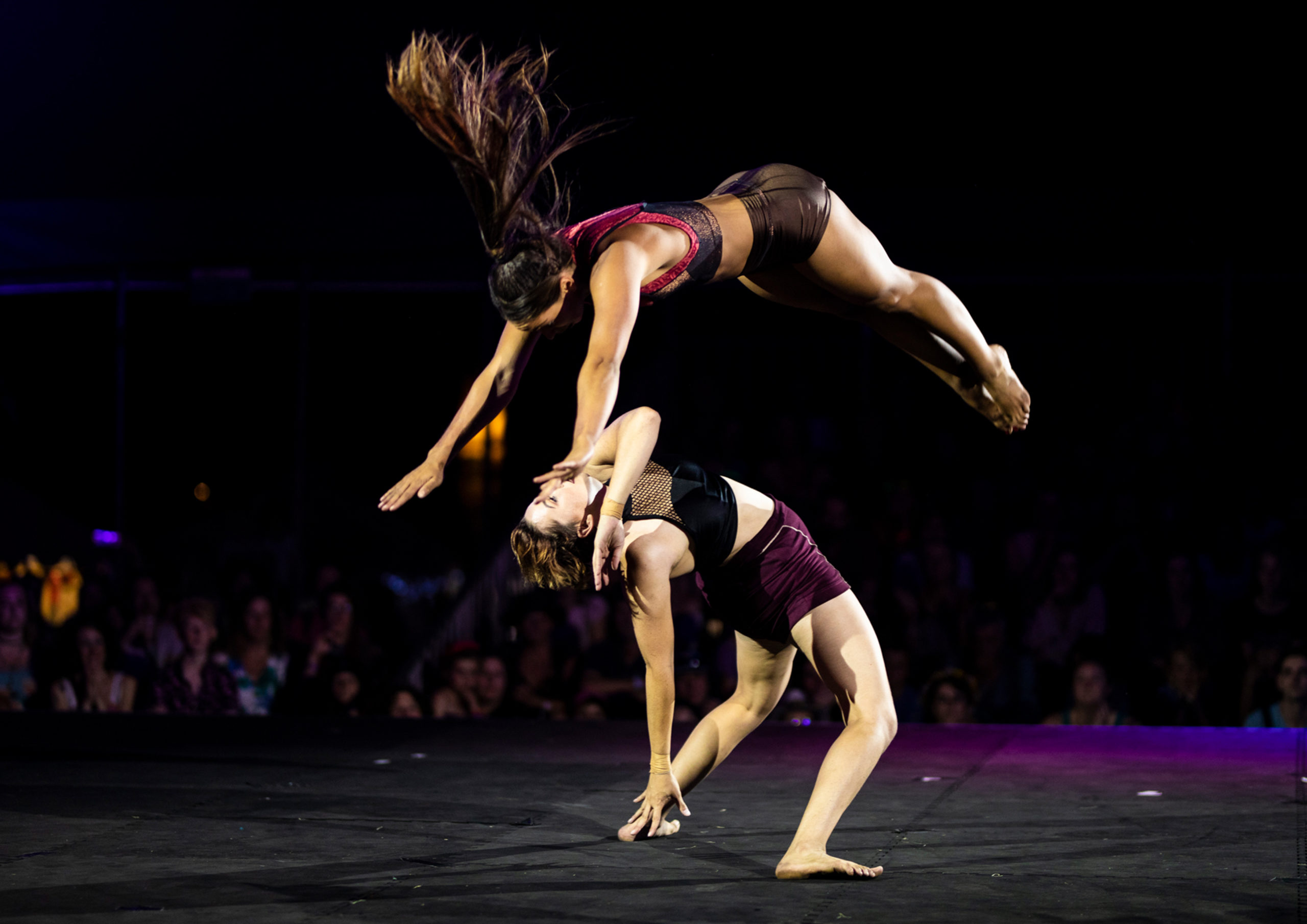 Michelle says she thinks that all of these elements are essential to make the program balanced.

“It’s incredibly important to be involved in all parts of the industry, right through from someone no-one’s ever heard of, to the big shows like Blanc de Blanc Encore that will go on to travel the whole world,” she says.

“I think that’s what makes the Garden really exciting.”

The Garden of Unearthly Delights opens Thursday 13 February and runs until March 15.