The Lotte Giants, a very popular KBO League team from the southeastern city of Busan in South Korea, will arrive this week and train until early March.

The contingent of more than 50 people will base themselves at the Stamford Grand Adelaide Hotel in Glenelg and train at the West Beach Parks, Diamond Sports headquarters. 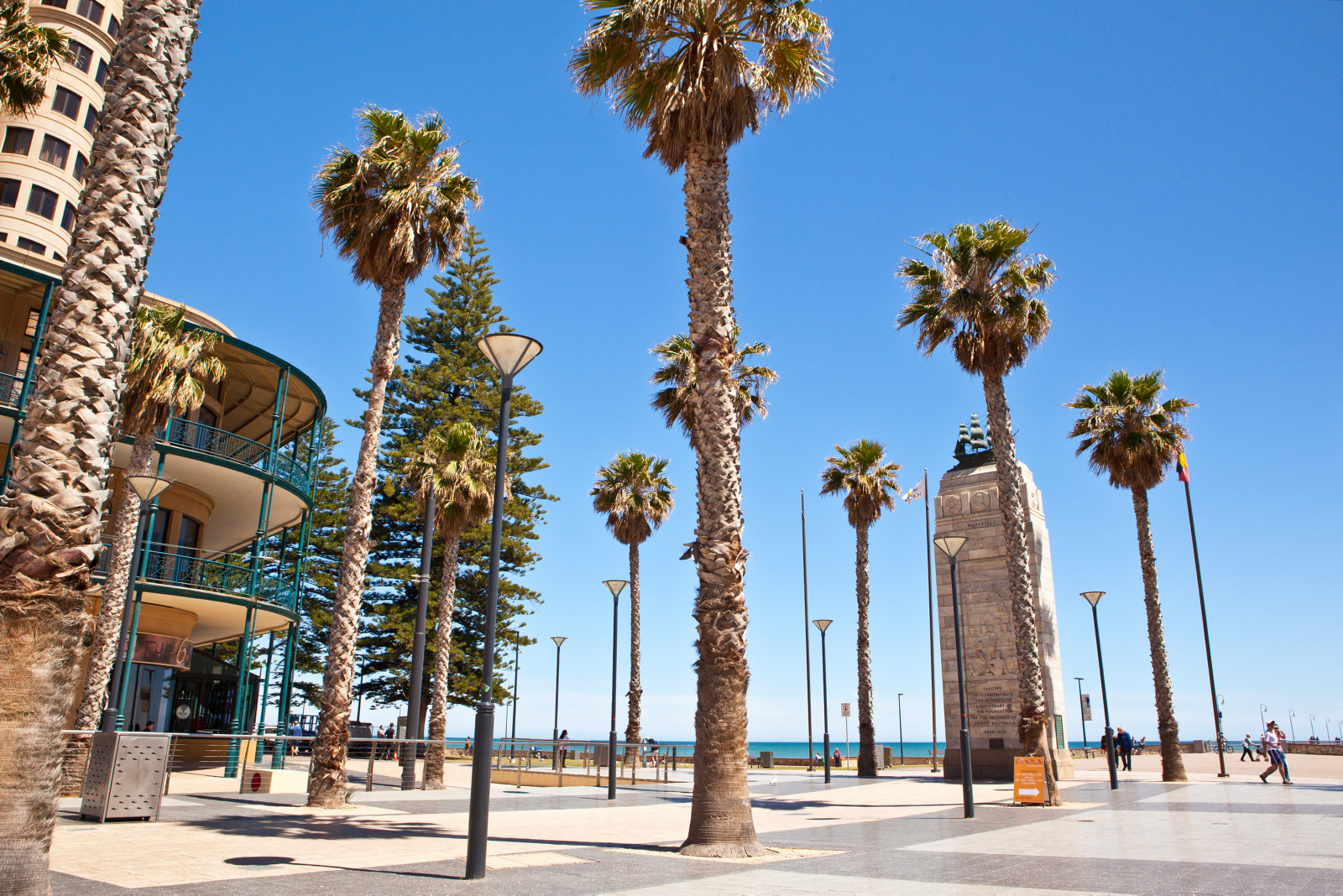 General Manager of Stamford Grand Adelaide Hotel, Hani Daher, said they were thrilled to be hosting a professional baseball team for their pre-season training.

“Every division of the hotel is ready to ensure our international, VIP guests receive personalised service and the warmest welcome that is customary at our beachfront hotel,” Daher said.

Daher said the hotel is making special arrangements for a local Korean chef to work in house during the team’s stay.

“We want to ensure the Lotte Giants team and their entourage feel like they are dining in a home-away-from-home, with the freshest South Australian produce,” Daher said.

“We’ve built a strong collaboration with management of the Adelaide Giants to deliver a host hotel experience that is second to none for their South Korean comrades.

“This is a lucrative group accommodation placement for the hotel, and we hope to continue such collaborations in years to come. The Lotte Giants have previously held training camps in other countries like Japan and the United States but this is their first time coming to Australia for pre-season.” 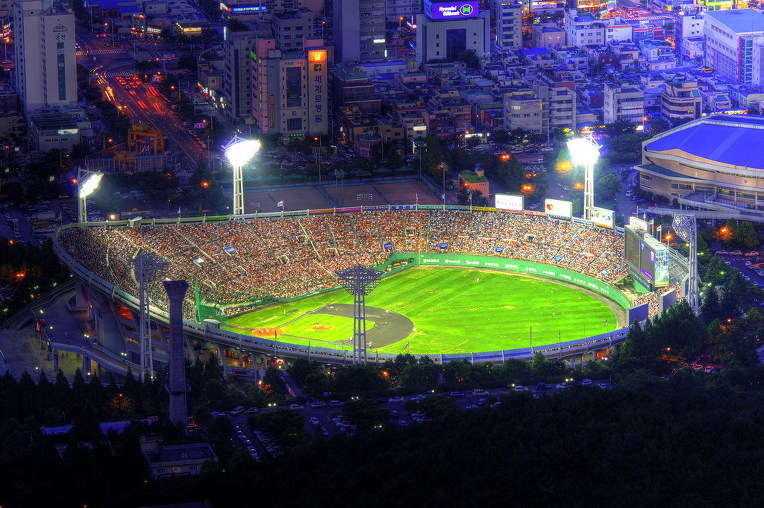 The visit was negotiated by the Adelaide Giants and has included an upgrade to the baseball field and equipment at the centre.

Adelaide Giants Executive General Manager Shane Smallacombe and General Manager Nathan Davison have both been integral in developing the opportunity that is delivering multiple local partnerships with significant economic and social impact for South Australian baseball and local businesses – both in Glenelg and wider Adelaide.