Artists have always used the Adelaide Fringe to develop their shows and network within the industry. Now a technologies event is offering artists, theatre makers and filmmakers the opportunity to explore collaborating with professionals in creative industries such as game development and virtual reality to create immersive experiences for audiences.

The three-day Electric Dreams technology conference will be held at Lot Fourteen from 19-21 February. The conference will feature international leaders from the creative community who shape how we socialise and play, how we tell stories in new ways, how we interact with each other and the environment, and how we influence people and transform society.

The first day of the conference is dedicated to how technology is transforming the arts while the second day will focus on how to create and find audiences for immersive experiences. The final day is dedicated to demonstrations and networking. 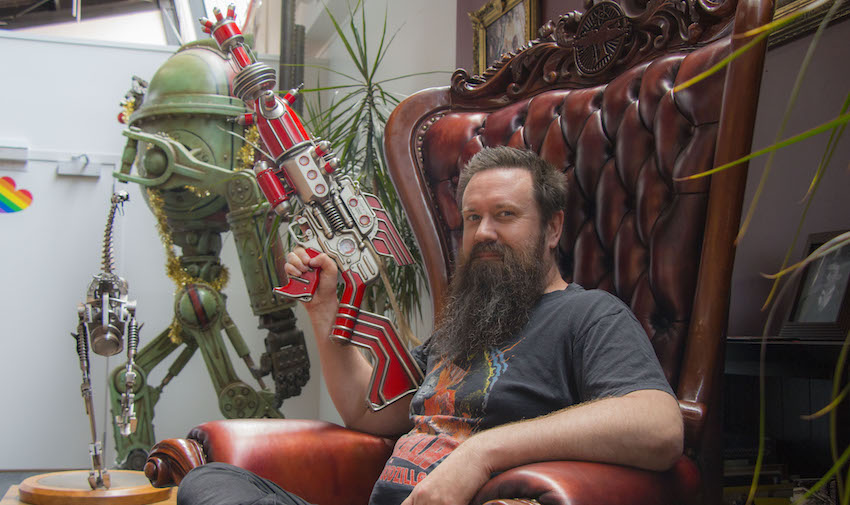 Greg Broadmore with props he designed for Dr. Grordbort’s Invaders.

Broadmore helped create the visual effects for Peter Jackson’s Lord of the Rings but is best known for creating the universe of Dr Grordbort’s, which he developed into the big single player game Dr. Grordbort’s Invaders in October 2019.

“Weta Workshop has been working with Magic Leap for over seven years, helping them to build this new medium of spatial computing and our job in particular was to make a game which could exemplify what the tech could do, as well as be a shaping force for the platform itself,” Broadmore says.

“As this tech is so new and novel, not many in the Southern Hemisphere have had a chance to see it. So we’ll be running demos of some of our game.”

Broadmore will also be speaking on the second day about where immersive technology is heading and how to build a sustainable industry.

“Spatial computing especially is a very different medium from those before it, as it removes the abstract of a physical 2D screen and places computing back into the world – that can sound daunting until you realise that’s the way the rest of the natural world functions anyway,” Broadmore says.

“Screen based computing will seem quaint in the not too distant future, so I think it’s an exciting time to jump in and make something.”

It will be Broadmore’s first time in Adelaide and he says he is looking forward to exploring the city during the festival period and helping the creative industries.

“If you’re wanting to get into these emerging technologies the best way is simply to get your hands dirty – it’s not as hard as you think,” he says.

“VR headsets are getting cheaper all the time and the Magic Leap One that we develop for is quite affordable from a professional point of view.

“The best part of the new technology is you don’t have to start big – you can imagine an epic world or story, but start with the first scene, or the first character, or hell, start with a purple cube and go from there.

“The tools to develop these things like Unity and Unreal are actually really easy to get into.”

The conference will also explore funding avenues for new works and selected artists will be invited to present in-development projects that focus on the environment, climate change and sustainability.

The showcase of these works will be streamed online to an international network of funders, buyers, festivals, distributors including NGOs, non-profits, and impact organisations with the goal of helping these project secure funding and distribution. 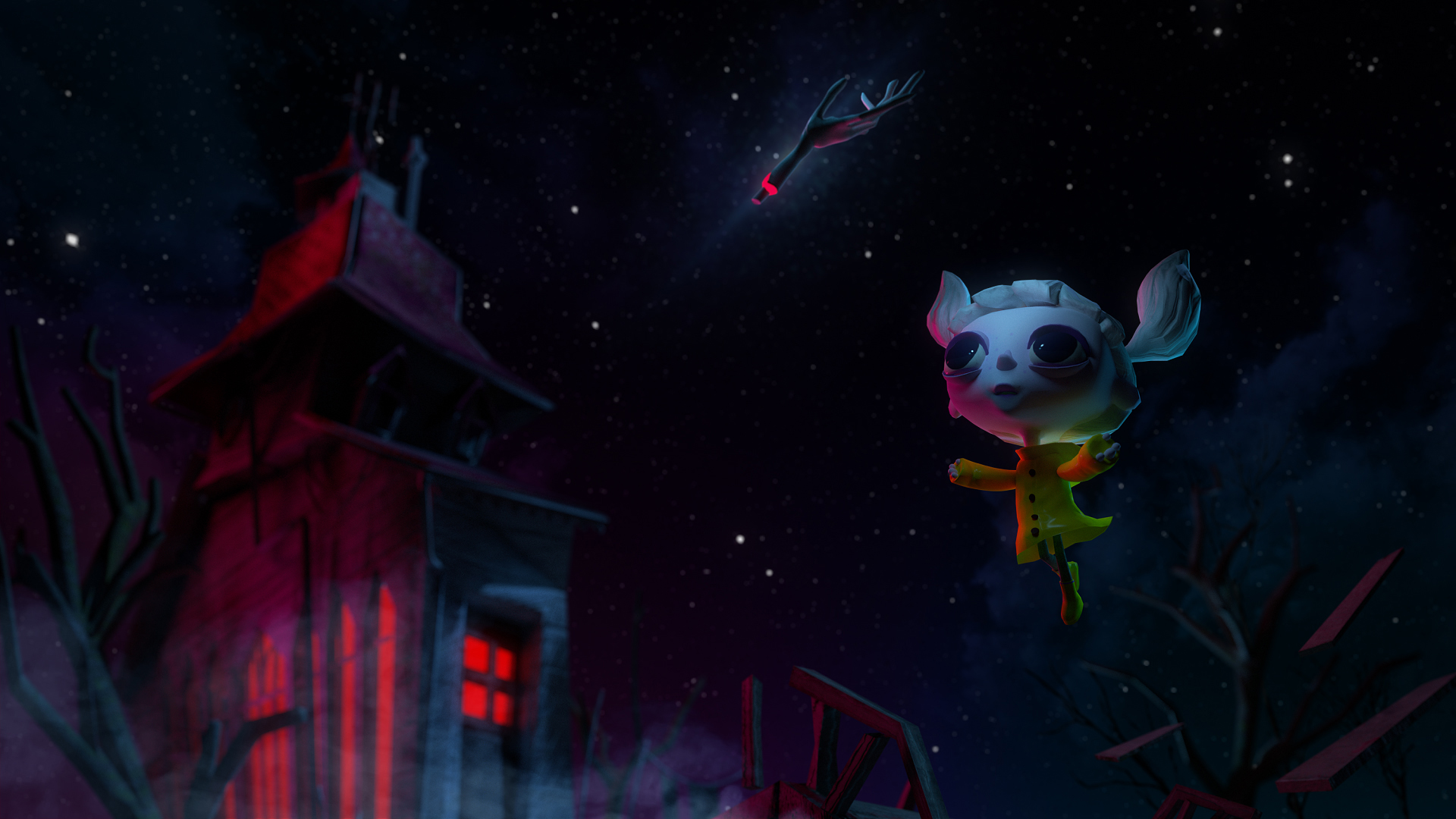 “The kind of bleeding edge tech we develop is kind of rare, so events like this are brilliant for connecting the dots and, from an industry point of view, it’s those connections that foster new opportunities,” he says.

“Events like Electric Dreams are incredibly helpful for inspiring new industries to flourish.”

Adelaide Fringe Director and CEO Heather Croall says Electric Dreams is an exciting addition to the interactive genre in the Adelaide Fringe Program for 2020.

“Electric Dreams is a rare opportunity for us all to directly experience how technology is rapidly changing and growing the way we engage with and create art,” she says.

“Electric Dreams is a chance for creative practitioners to see how digital developments could be applied to their work, and for the wider public to see mind blowing work from some the world’s most innovative immersive storytellers.”

Alongside the conference there is also a public program that includes a selection of immersive storytelling works from around the world in a VR cinema in the Lot Fourteen neighbourhood and across the street in the Masonic Lodge on North Terrace.

The Electric Dreams conference is aimed at anyone interested in the technology that will drive the creative industries in the future.

Registrations are now open for the Electric Dreams conference and tickets are on sale for the VR program at the Adelaide Fringe website.