Tickets are now available for the 2020 ANZ Community Ball to be held at the Adelaide Convention Centre on 14 March, raising money for 12 South Australian charities.

This year the major beneficiary and host of the fundraiser is the Jodi Lee Foundation which was founded 10 years ago when Nick Lee lost his wife Jodi to bowel cancer. Jodi was diagnosed at age 39 and lost her battle a short two years later.

Jodi Lee Foundation Chair Nick Lee, said all their partnerships are important but the partnership with ANZ is saving lives.

“Hosting the 2020 ANZ Community Ball is not only an extension of the valuable partnership with ANZ but it also allows us the opportunity to educate more South Australians and raise much needed funds to continue our quest to eliminate Australia’s second biggest cancer killer,” Lee said.

ANZ Business Banking General Manager for SA/NT Brendan Rinaldi said the event is a chance for the local business community to come together to support several organisations that all make an important contribution to communities across the state. 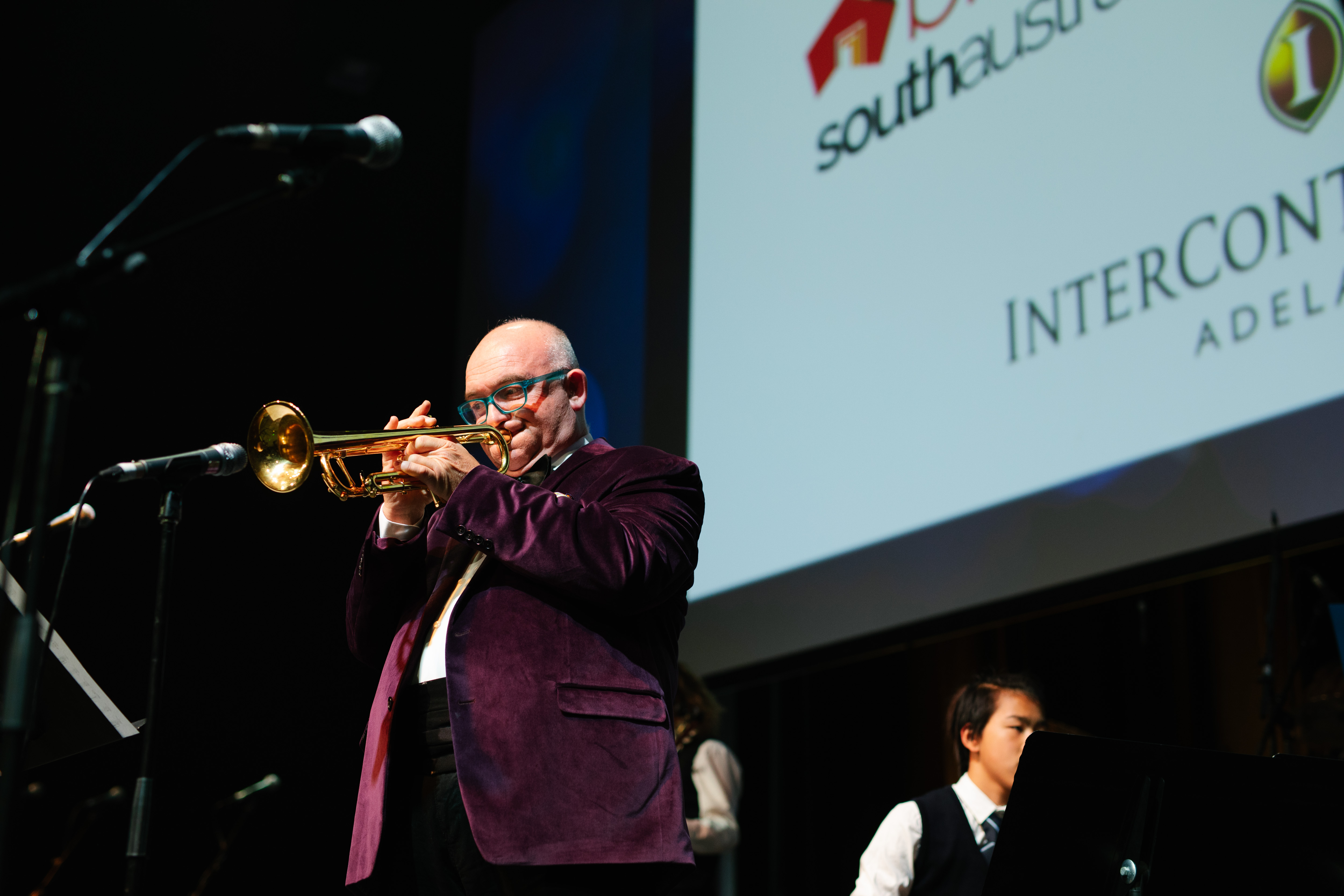 Entertainment will be provided by international music sensation James Morrison and his amazing Motown Band, and will also feature the 2019 Generations in Jazz Big Band Winner, Prince Alfred College.

The black tie event will include a major raffle and charity auction, with prizes including a brand new Toyota Corolla Hybrid, donated by Peter Kittle Toyota. ANZ will again rally its network of community and business leaders to donate items including travel, entertainment, media packages, food and leisure packages and sporting goods.

Tickets are $187 per person. Tickets for tables of 10 can also be purchased via Trybooking:  http://www.trybooking.com/BGXIR.