The head-sentence for murder is life imprisonment. A non-parole period is merely a recommendation by the trial judge which may be considered upon its expiry.

If at that stage, the convicted person refuses to acknowledge guilt, they may be deemed to be recalcitrant, and unwilling to accept responsibility.

In those circumstances parole will most likely be denied.

In South Australia, Derek Bromley is now 13 years past the expiry of his non-parole period because he maintains that he is innocent of the crime for which he was convicted, say Flinders University researchers Associate Professor Bibi Sangha and Dr Robert Moles, who head the long-running Miscarriages of Justice project.

The pair, who were instrumental in establishing a new statutory right of appeal for criminal cases in South Australia, say that Australian states spend many millions of dollars trying to prevent similar cases from being reviewed.

“Surely that money would have been better spent trying to prevent such wrongful convictions in the first place – and ensuring that we have proper review mechanisms to deal with those that do occur?” they argue.

This new right of appeal has already resulted in three convictions being overturned. Similar legislation has since been enacted in Tasmania, and is currently before the parliament in Western Australia and Victoria.

The Attorney-General in Victoria has now put a Bill to parliament to introduce a new right of appeal which will help them to deal with the substantial number of cases which will need to be reviewed following the allegations relating to Lawyer X having informed upon her clients. 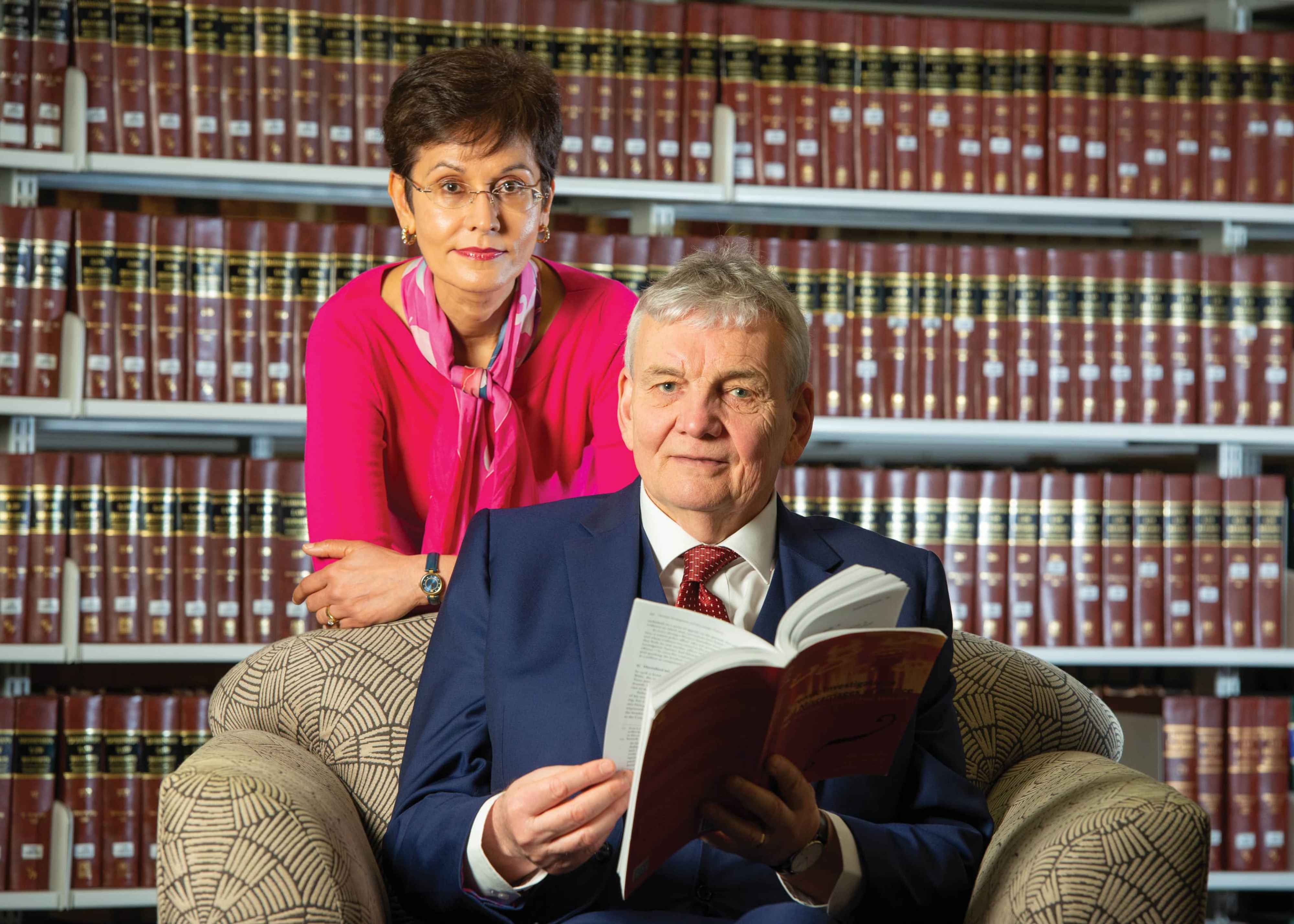 “Miscarriages of justice are going to upset a lot of powerful people,” says Dr Moles. “The trials are costly and long, and then someone comes along and suggests that the conviction may be wrongful. Well, there are a lot of people who don’t want to hear that.”

The case that started it all was that of Henry Keogh, a banker jailed erroneously for 26 years in 1994 for the murder of his fiancée. Keogh spent 21 years behind bars before walking free in 2015, receiving $2.57 million in compensation from the government.

New evidence had saved Keogh, but that evidence would not have been heard without Associate Professor Sangha’s and Dr Moles’ long fight to allow old cases to be re-opened.

Less than a decade ago, appeals to re-open old cases were almost never allowed, under a long-established legal principle in Australia.

“Whenever you took a case back to court that had already gone to its normal appeal, the court would not easily re-open it,” says Associate Professor Sangha. “And it did not matter how compelling the fresh evidence was.”

This meant that there were cases slipping through the cracks.

When the researchers took the Keogh case to the High Court in 2007, the judges acknowledged the potential for a miscarriage of justice, and noted that the law could be changed. Although, at the time, their hands were tied by the existing law.

Associate Professor Sangha and Dr Moles had began their work in 2002, collaborating with experts such as forensic scientists and pathologists to identify cases that had relied on potentially incorrect ‘expert’ evidence, leading to wrongful convictions.

“Clearly, being sent to prison for something you haven’t done is a nightmare to the individual, and utterly abhorrent in a free society,” says Dr Moles.

He and Associate Professor Sangha were met with deep reluctance to change the status quo.

“Strangely, the principle of double jeopardy – the longstanding legal principle that no one can be charged twice for the same crime – became our ally,” Dr Moles says.

“In both South Australia and Tasmania, not a single legislator voted against the new right of appeal, or spoke against it.”