When Adelaide received the designation as a UNESCO Creative City of Music in 2015 (and joined Sydney City of Film, Melbourne City of Literature and Geelong City of Design in the Network), it understood that the city’s greatest asset was the ability to effectively pool resources and utilise them for positive impact. Because, ultimately, it is not about how a city can compete in isolation, but rather how a city can cooperate with others and use the shared resources for the purposes of development and growth.

Global partnership development in the arts has become an integral component of the vision of Adelaide. The depth, richness, and variety of its musical and creative traditions are undeniable. 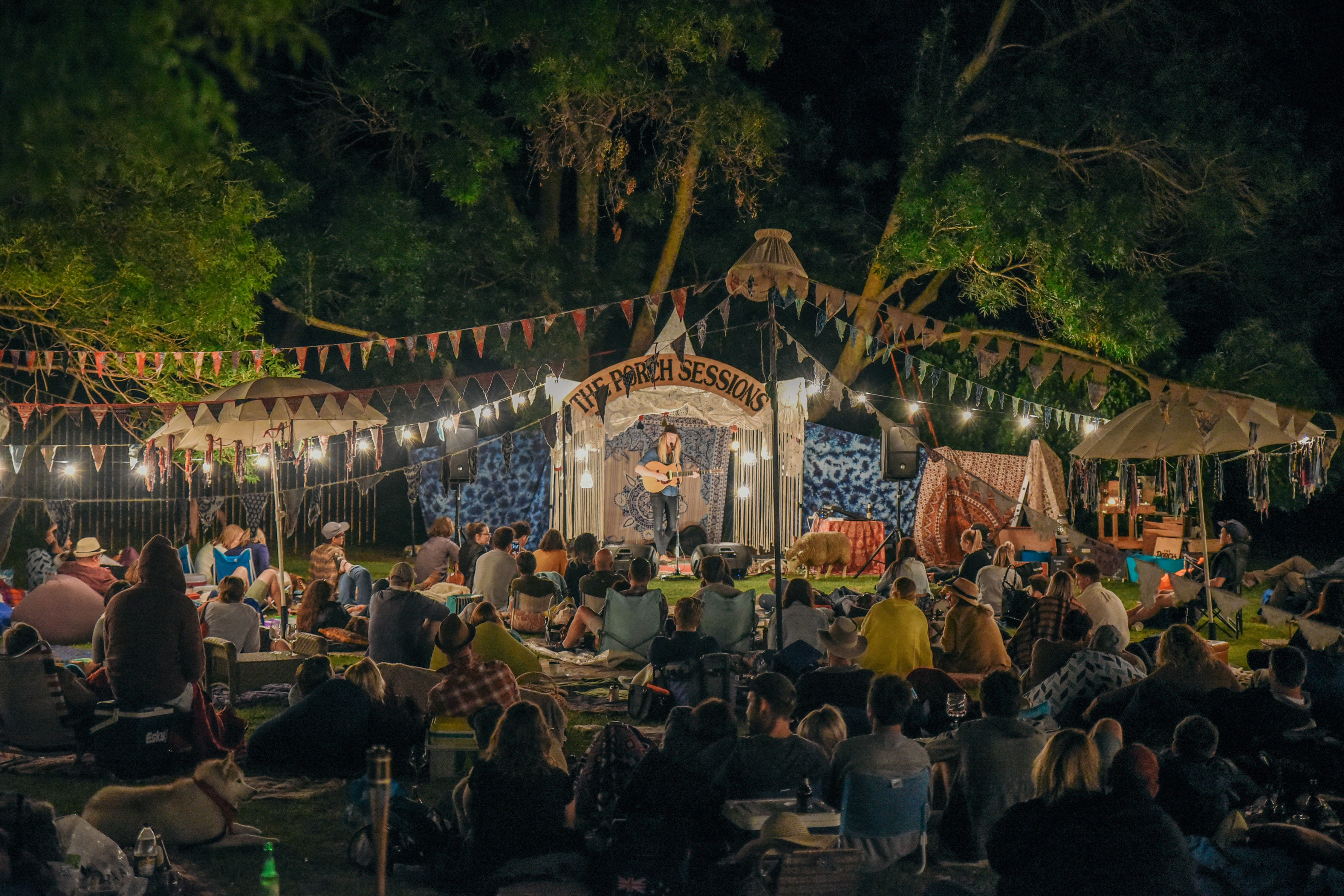 The designation was received not because Adelaide is the biggest or the best, but rather, because creativity, the arts and especially music are woven into the city’s fabric; they are central to its identity.

In UNESCO’s language, Adelaide has been recognised with this designation because it sees creativity— especially in music—as a key driver for the city’s sustainable development. The credibility of having received the support of one of the largest cultural authorities in the world, and the contacts and networking opportunities that have come with the designation, have sparked new growth and activity both locally and internationally.

Adelaide’s designation as a UNESCO City of Music has galvanised the diverse music culture of the city and its state. It is widely known as a Festival City and its cultural reputation around the world has been built on festivals. The rejuvenation in the city’s live music scene together with policy shifts from State and local government has fostered refreshed energy for Adelaide, and its position in the Australian music landscape is becoming more defined.

Since the designation, connections have blossomed. To name a few recent examples of the Network’s capability, look to Gabriella Smart conducting a residency in Katowice (Poland); Electric Fields participating in festivals in Hannover (Germany); and Adam Page performing in Hamamatsu (Japan).

The benefits for Adelaide being part of UNESCO Creative Cities Network are numerous including international recognition as a city at the forefront of international cultural engagement, particularly in Asia, and artistic collaborations, artist-in-residence exchanges and music business exchanges. 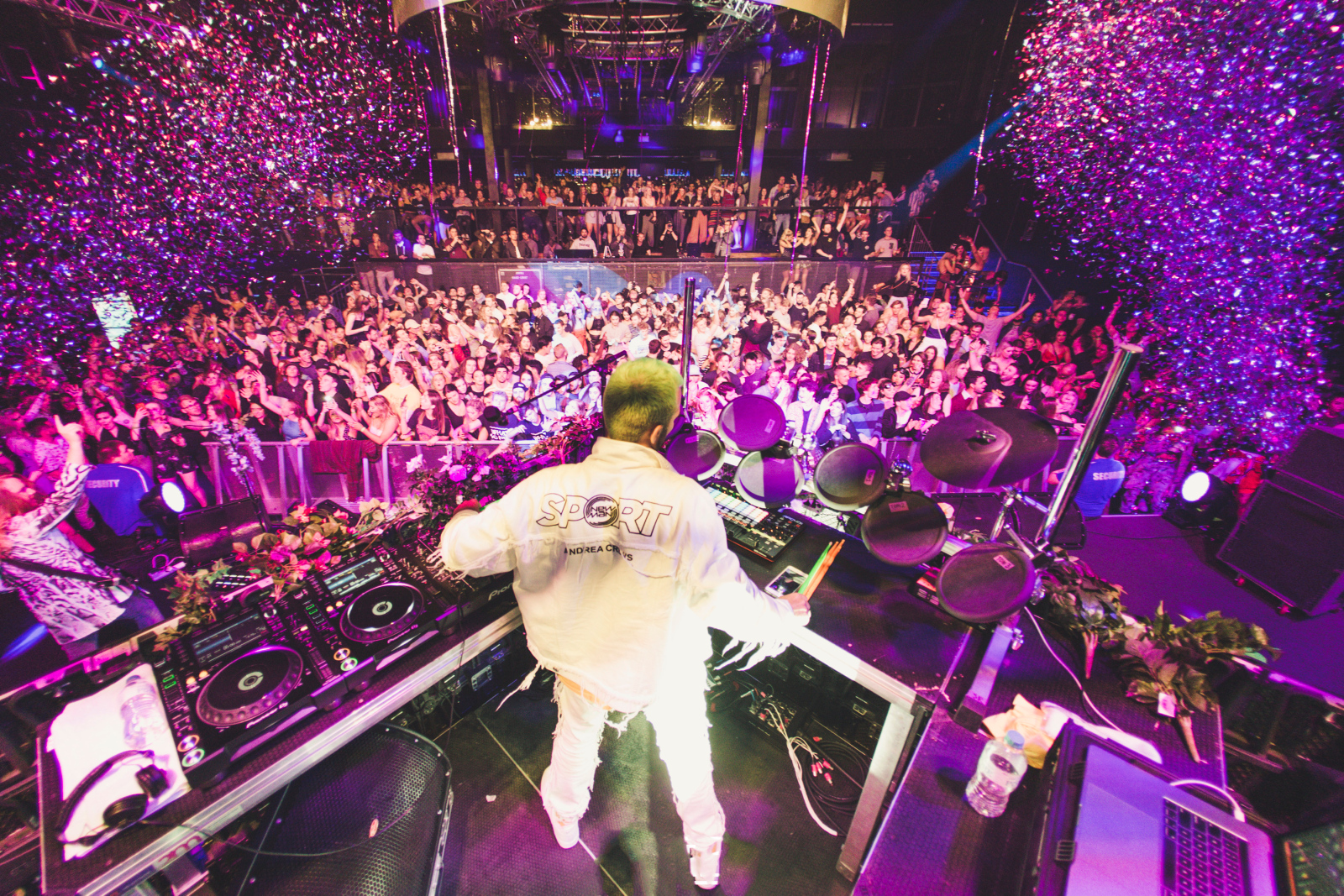 Adelaide cannot do it alone. We must partner with other cities to amplify our own uniqueness and distinctiveness through cooperation, and broaden our horizons by doing so.

The conference will bring together cities from the region, including delegates from China, Japan, Turkey, Thailand, Singapore, Philippines, Korea, Indonesia, and New Zealand, to explore the ways in which collaboration can be deepened to promote greater international collaboration, prosperity, and opportunities for the cultural and creative industries.

It is a unique event and the first time the Creative Cities in the Asia-Pacific will have met for such artistic and strategic discussions.

The Conference is not only as a platform for reflection on the role of creativity as a lever for sustainable development but also as a breeding ground of action, innovation and new connections.