Humans have been interested in water sources since they first crossed the African savannah, but a perfect storm of population growth and climate change is focusing the minds of the world’s best and brightest on the field of hydrogeology like never before.

“In 2018, Cape Town almost reached ‘Day Zero’ – that is, its taps running dry – and may yet experience it in 2019,” says Professor Craig Simmons, who worries that Australia is also sleepwalking into a future water crisis of its own making. And there are plenty of other global cities, including Bangalore, Beijing, Cairo, Jakarta, London, Mexico City, and Miami, that are also facing the possibility of similar scenarios.

In the coming decades, Australia’s population is projected to increase by about 60%, reaching 36 million by 2050. This, “at a time when large swathes of Australia will be becoming drier,” Professor Simmons explains.

“People don’t believe that any Australian city will have a Day Zero,” he says. “I’m not so sure. Granted, Australia currently has plenty of groundwater, but water in the ground is like money in the bank – if you have more going out than coming in, you’ll eventually end up in trouble.”

As the Matthew Flinders Distinguished Professor of Hydrogeology at Flinders University and Director of the Flinders-headquartered National Centre for Groundwater Research and Training (NCGRT), Professor Simmons is no alarmist. He’s devoted his career to trying to ensure that the parched dystopias that feature in sci-fi films never actually eventuate.

He says if dams run dry, water can be sourced elsewhere. Seawater can be desalinated, wastewater recycled, and groundwater pumped to the surface. Of course, when tapping into aquifers, or engaging in activities near them, there’s always the possibility of exhausting or poisoning them.

That’s where the Australian Groundwater Modelling Guidelines (AGWMG) come in.

Australia currently has plenty of groundwater, but water in the ground is like money in the bank – if you have more going out than coming in, you’ll eventually end up in trouble.

It’s no simple task, figuring out how much water is stored in these subterranean reservoirs, or the rate that water is flowing in and out, not to mention the impact of activities such as farming, mining and fracking.

Professor Simmons says previous methods of modelling groundwater in Australia were the best that could be achieved given the available science. However, by 2010, it was clear that the existing guidelines “needed an overhaul” – and he and his NCGRT colleagues took up the challenge.

They drew on the work that they and the groundwater community were already doing, he says, and partnered with Sinclair Knight Merz (now part of the Jacobs Engineering Group) – an international company specialising in strategic consulting, engineering and project delivery.

“Acknowledging uncertainty is crucial – no modelling guidelines will ever allow you to estimate volumes or flows to three-decimal-place accuracy,” says Professor Simmons. “But better modelling allows for better-informed decisions. You can establish more accurate risk profiles, then decide how cautious you want to be about, for instance, using groundwater to irrigate a farm when doing that may result in a nearby wetland drying out.” 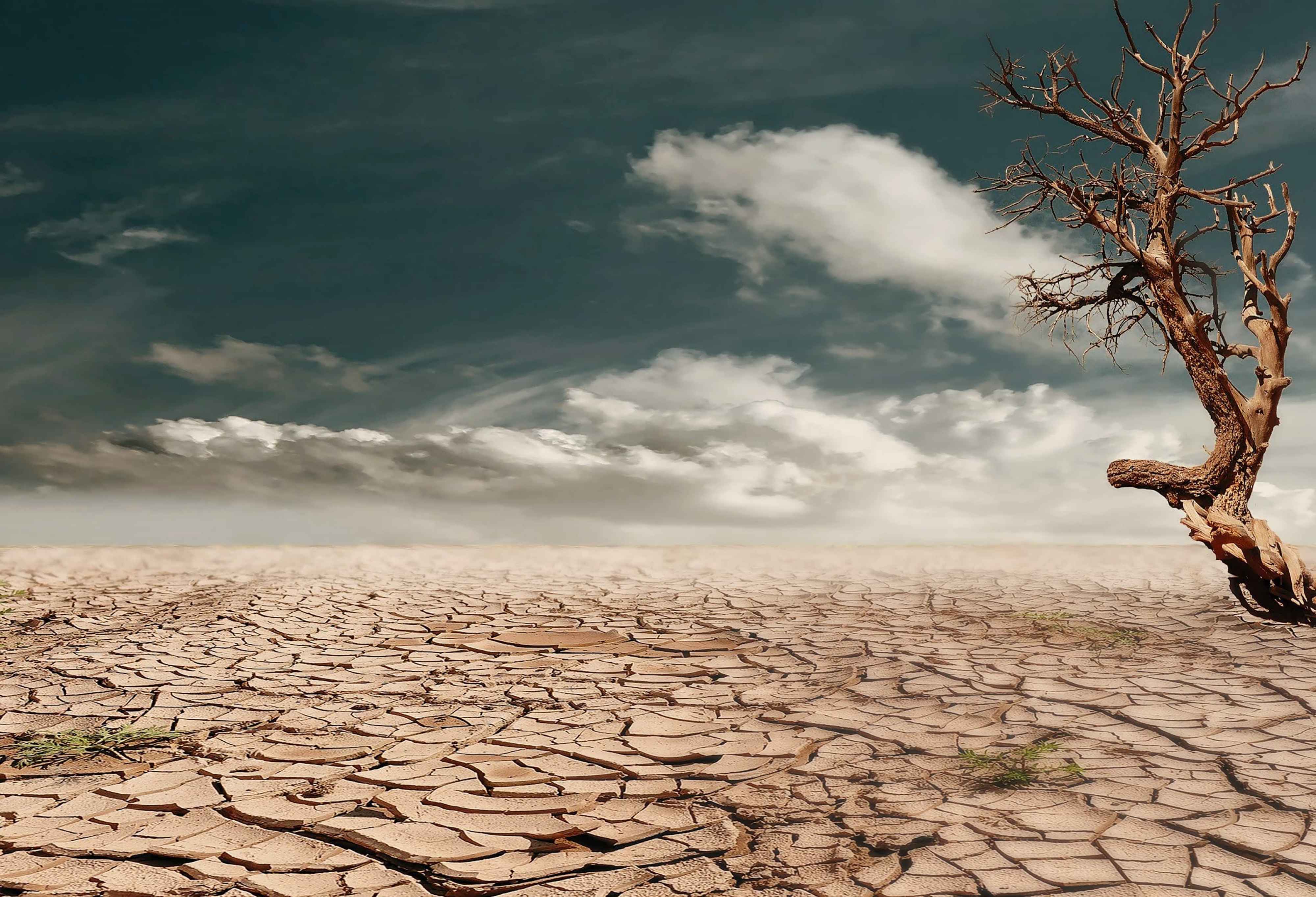 Since their release in 2012, the AGWMG have been the go-to guidelines for Australian businesses and regulators. They have also contributed to – and often led – the global debate on many hydrogeological issues, helping to inform the modelling of groundwater in nations such as Egypt, Italy, Iran, Japan, Kuwait, Mongolia, Russia, Spain, South Africa, Tanzania and Turkey.

In Australia, the guidelines underpin groundwater models that are commonly used in Environmental Impact Statements, done whenever a business or government wants to undertake activities that draw water from, or could potentially affect an aquifer.

The real-world impacts of the guidelines are profound. Groundwater accounts for around one-third of the water used in Australia, facilitating the $34 billion generated by industries such as agriculture and mining. More sophisticated modelling and better stewardship of groundwater resources means major export industries can continue to enjoy sustainable growth.

Professor Simmons has established himself as one of the world’s most prominent hydrogeologists. In the two decades he’s spent at Flinders, he’s played a seminal role in ensuring its place as the epicentre of hydrogeological research excellence in Australia.

Flinders has long been the “key groundwater research and training higher education institution in Australia”, he says, cautiously acknowledging that it outperforms the likes of MIT, Princeton, Yale and the University of Oxford.

“Flinders does rank above many top-tier universities in this field in the global rankings,” he says.

Professor Craig Simmons FTSE is a leading groundwater scientist, recognised for major national and international contributions to groundwater science, science leadership, education and policy reform. Director of the National Centre for Groundwater Research and Training, he is one of Australia’s foremost groundwater academics and has been a significant contributor to global advances in the science of hydrogeology for many years.