Now, as Director of Medical Oncology Clinical Research at Flinders Cancer Research, Professor Karapetis says it was heartening to be involved in a trial with such significant and lasting outcomes. “It’s good to feel that what you do has an impact,” he says. “This is a piece of work that has a real, tangible end result”.

The research led to treatments that give some patients with advanced metastatic bowel cancer an average of six months’ longer survival. And, most importantly, their quality of life is also improved.

Even patients who do not respond to this specific treatment see benefits – their clinicians can determine this in advance, sparing them from invasive and expensive interventions.

The discovery was the result of a worldwide clinical trial, conducted from 2003 to 2006 and coordinated by the Australasian International Gastrointestinal Trials Group. It sought to determine why some patients with advanced bowel cancer were not responding positively to what was otherwise considered a promising new treatment, known as a monoclonal antibody therapy.

Previously, the only proven treatment to extend the lives of advanced bowel cancer patients was chemotherapy, and it was not always effective.

“This treatment was an entirely new class of medicine,” says Professor Karapetis.

The new wave of therapies

Antibody drugs, called cetuximab and panitumumab, can inhibit cancer growth by blocking growth signals from a particular type of protein on the surface of the cancer cells.
This protein is known as the epidermal growth factors receptor.

These drugs are part of a new wave of personalised medicines that are designed to match the specific patient.

Bowel cancer is Australia’s third-most common type of newly diagnosed cancer, with about 17,000 people diagnosed in 2018. Of these, roughly 5,000 will have an advanced metastatic condition, where the cancer has spread to other parts of the body. While 90% of bowel cancers can be treated effectively in the early stages, it remains Australia’s second deadliest cancer, as it often goes undetected.

The Flinders team was involved in a clinical trial with 572 advanced bowel cancer patients to determine the effectiveness of cetuximab for those who had already received chemotherapy.

Half of these patients received this new antibody therapy, while the other half received full support without antibody therapy. Professor Karapetis and his team tested whether patients in each group lived longer, if their cancer growth slowed, and what their quality of life was like during the treatment.

The study showed that some patients on cetuximab tolerated the treatment well, lived longer, had improved symptoms and maintained their quality of life. “It demonstrated that this treatment was effective, but we saw that many patients were not benefitting,” says Professor Karapetis.

The team wanted to find a way to determine in advance who might benefit, and who might not. They had seen results from other studies suggesting that patients who had a type of bowel cancer with a mutated version of the so-called KRAS gene – part of the cancer’s epidermal growth factor receptor pathway – might not respond to the new antibody drugs. 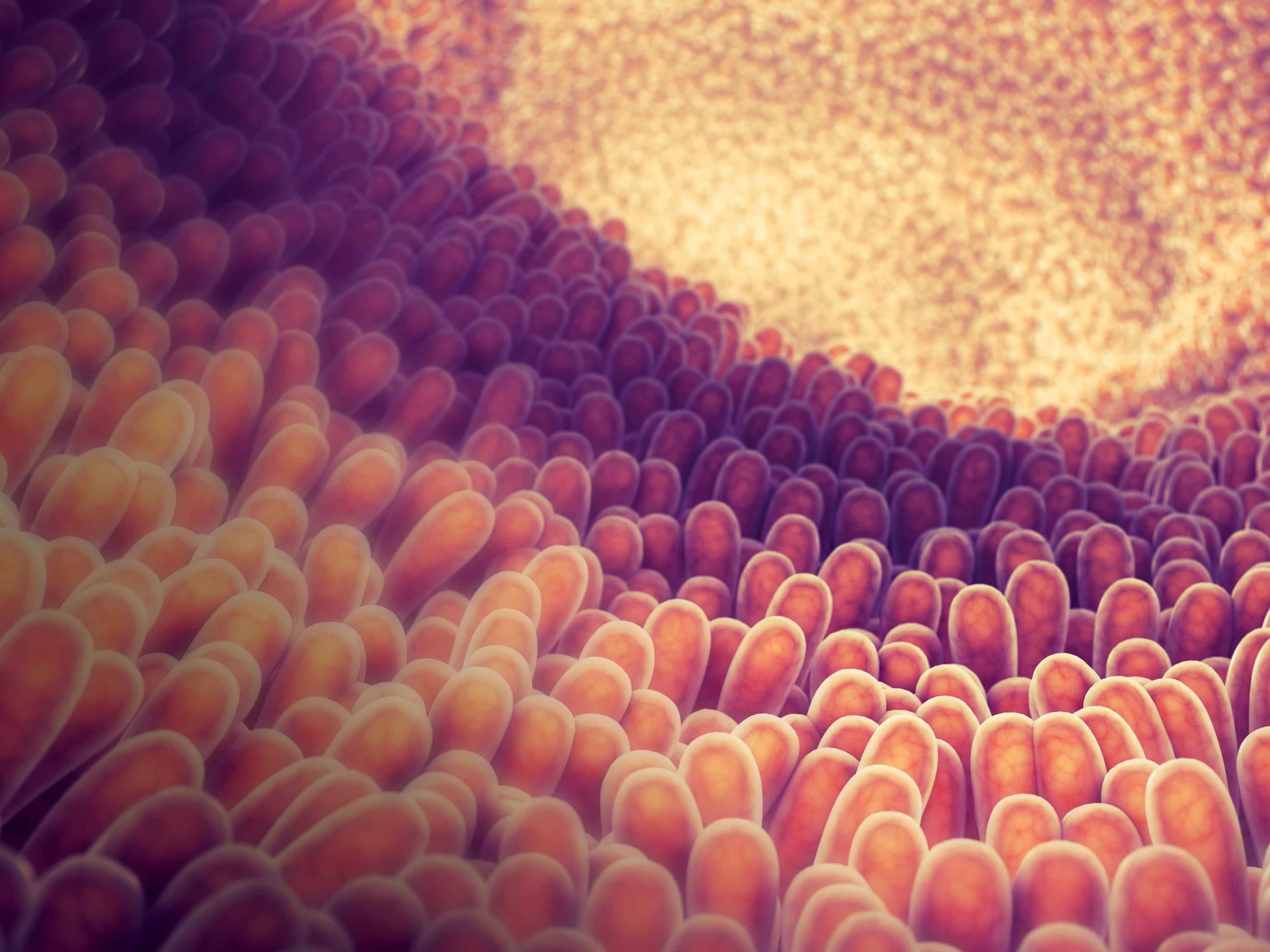 Professor Karapetis led the study that tested the effect of the KRAS mutation on the antibody treatment response.

In 42% of patients, a KRAS mutation was found in the cancer, and in this group, the antibody did not provide any benefit. In the remaining 58% of patients who had the non-mutated KRAS gene, the outcome was more positive. These patients saw a significant increase in their length of survival, from roughly 4.5 months to 10.5 months.

This was the first time in bowel cancer treatment that a biomarker – the KRAS gene – could be used to select therapies and determine the best, most personalised treatment.

After the findings were published in 2008, policy-makers recognised its significance for clinical practice. In 2009, the American Society for Clinical Oncology recommended that patients have their KRAS status tested before receiving antibody therapy that targets the epidermal growth factor receptor.

While the trial has generated significant outcomes for patients themselves, it has also saved health systems around the world millions of dollars. Multiple studies highlighted how KRAS gene testing has avoided unnecessary, expensive treatments for patients who wouldn’t have benefited anyway.

Professor Karapetis is encouraged by the trial’s outcomes, and urges all Australians to test themselves for bowel cancer. Easy-to-use screening kits are available and free for people over the age of 50.

“This test can save lives,” he says.