It moved into the 100-year-old architecturally significant South Australian building as part of the City of Charles Sturt’s 10-year redevelopment plan.

This redevelopment plan is a set of initiatives set by the City of Charles Sturt dedicated to transforming Woodville Road from a journey to a destination.

NNQ Director Jennifer Luong says she chose to expand NNQ to Woodville Road because the area is becoming a “place to be”.

“It could be the new Prospect Road,” says Luong. 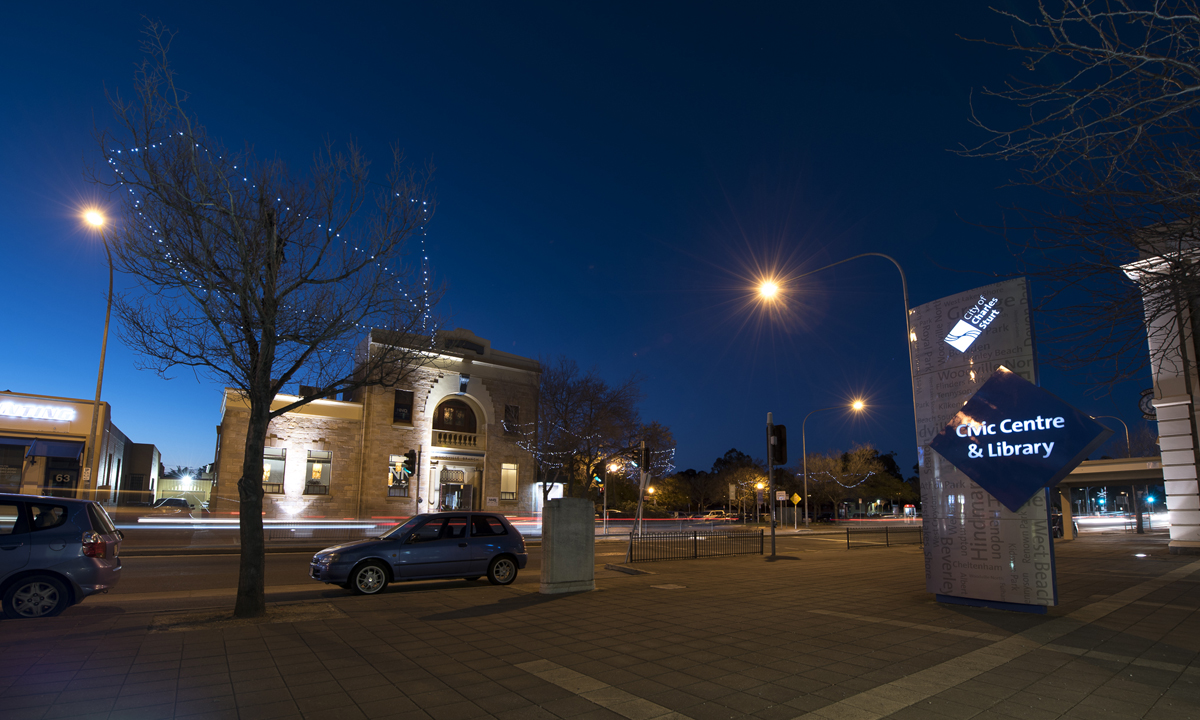 “People should visit Woodville Road because it has the best fish and chips in Adelaide hands down!” she says of the Woodville Fish & Chippery.

“But it’s also got the library and Town Hall, and it’s great to walk the dogs on the beautiful green lawns by the recreation centre.

“The suburbs around Woodville Road have been in demand the last few years and there is a great community atmosphere.” 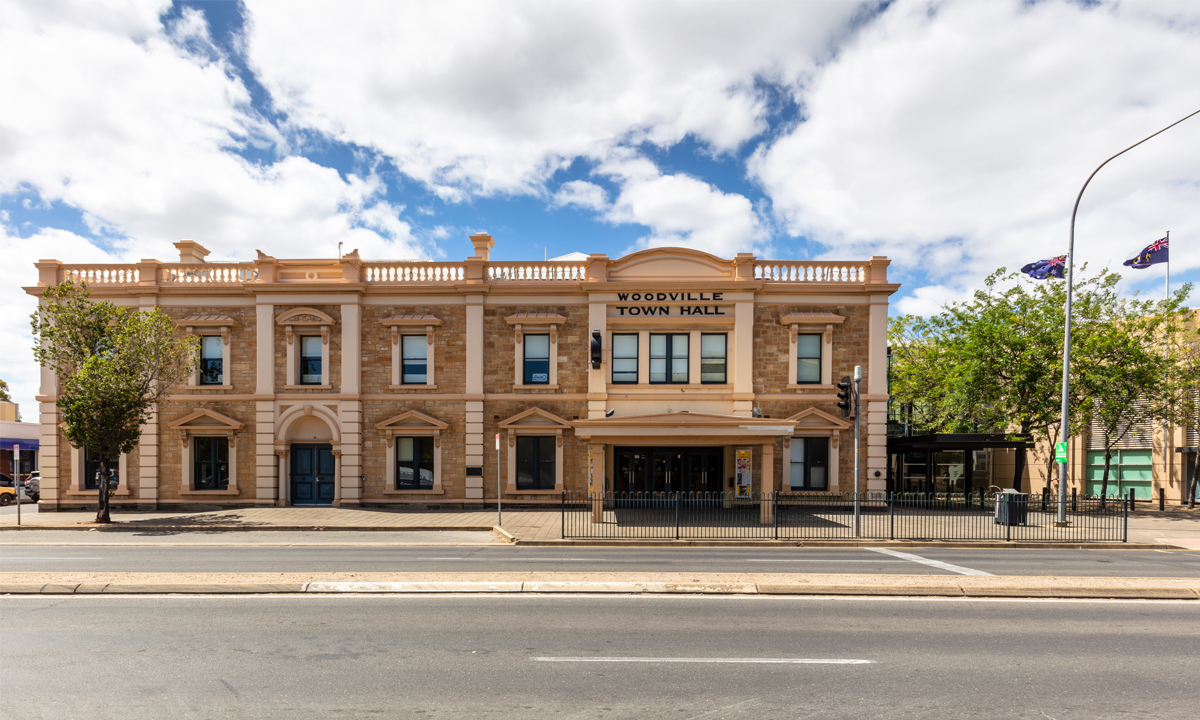 The Woodville Fish & Chippery has operated on Woodville Road “since before you and I were born!” says its current owner John Elmassih.

Although the retro shopfront has been serving battered whiting and fritters since 1950, John bought the take-away business 15 years ago.

John says he’s seen new businesses roll in and out of Woodville Road over the years, but eateries like Angkor Restaurant, Royal India and Woodville Pizza Bar currently hug the Chippery’s perimeter, along with long-standing Platform 56.

Mark and Melony Cherrett opened their combined performing arts and fitness studio, Platform 56, more than five years ago.  The studio combines creativity and a high heart rate with separate acting and fitness classes.

The Cherett’s chose Woodville Road because it’s a location that can cater to these disparate interests.

“We just embrace everything that Woodville is and we love living in the Western suburbs as well,” says Mark.

“Over the last five years the street has turned into more of a location for people, and I think it’s great there’s things to offer on the road. 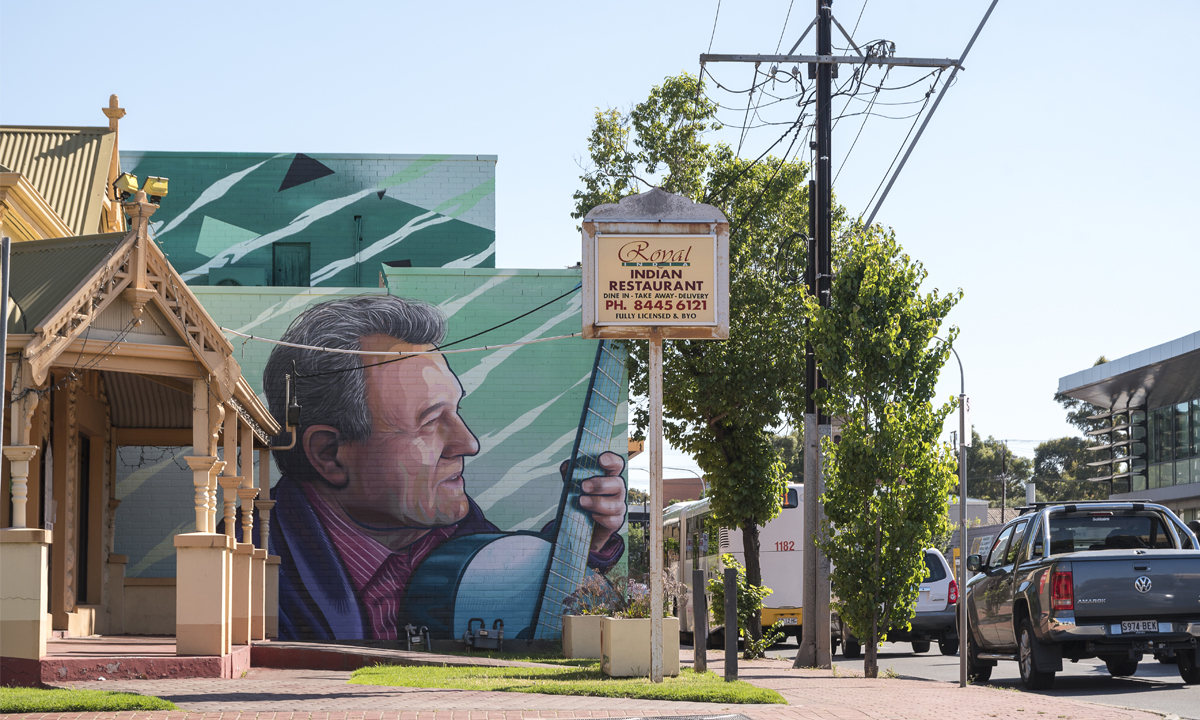 As part of Woodville Road’s continual growth, the City of Charles Sturt Council  is preparing to start consultation on the  Woodville Road Streetscape Upgrade project, which will increase landscape and greenery, public art and create a more aesthetic streetscape environment  in the neighbourhood.

Consultation on the Woodville Road Streetscape Upgrade project will commence in October  and the public is invited to contribute to the growing discussion surrounding the area.