If you’re like many people, when you think UNESCO (United Nations Educational, Scientific and Cultural Organisation), you think heritage, or old stuff that has been deemed vital to human civilisation, like Machu Picchu in Peru, Athens in Greece, or the Great Barrier Reef in Australia.

In 2004, UNESCO decided to shine a light not only on historical triumphs of human creativity, but also its contemporary manifestation. Hence it created the Creative Cities Network, an agglomeration of 180 cities, that may join the network in one of seven creative fields: Crafts and Folk Arts, Design, Film, Gastronomy, Literature, Media Arts and Music. Members of the network select a creative field based on the strength of its heritage, but also modern role in the respective city’s urban development. This network, therefore, joins together cities from around the globe, from Adelaide to Singapore, Milan to Cape Town, and Toronto to Montevideo, to promote cooperation between those urban centres that privilege creativity in their strategies for growth, advancement and development.

To join the network and become a member of the largest global cultural network, cities seek endorsement from UNESCO based on a submitted application. Adelaide earned the prestigious title of UNESCO City of Music in 2015. It joined Melbourne – City of Literature, Sydney – City of Film, and Geelong – City of Design as Australia’s UNESCO Creative Cities.

Accreditation as a Creative City of Music plugged South Australia into an international network, bringing new ideas and fresh thinking, as well as spreading the state’s reputation around the world.

From both a creative and an economic standpoint, live music is important to South Australia, contributing more than $260 million to the economy and supporting more than 4000 jobs.

There are 330 plus live music venues operating in South Australia, and an average of 950 live music gigs take place every month in Adelaide’s metropolitan area. 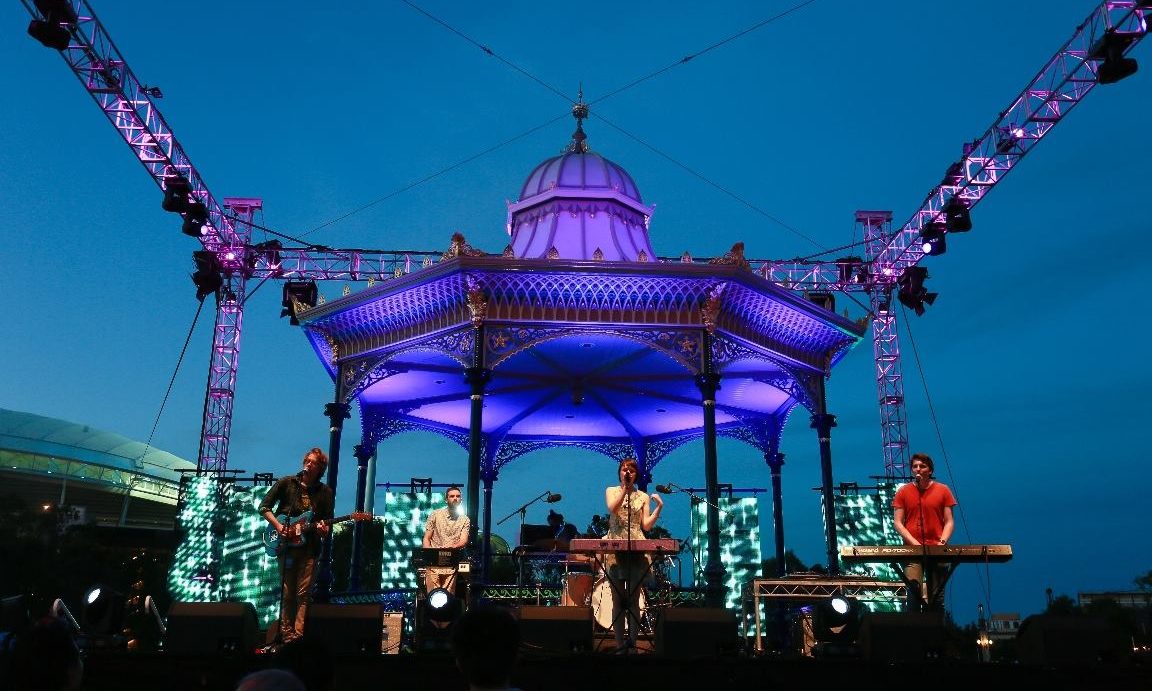 The UNESCO designation referenced Adelaide’s history and reputation, but it was also aspirational, flagging the city’s intentions and the central role of music and creativity in its future.

As part of this aspiration, and to underscore the value of the creative industries in the region, Adelaide Festival Centre, the operator of the Adelaide UNESCO City of Music Office, is hosting the Asia-Pacific Creative Cities Conference (APCCC). This first-ever formal gathering of Creative Cities from across the region will take place from 23-26 October.

Supported by the Government of South Australia through Arts SA and the City of Adelaide, the inaugural four-day conference will aim to deepen collaboration in the region and highlight the reasons why the Asia-Pacific has been so successful in producing some of world’s best arts and culture. As identified in a 2015 EY Report, the Asia-Pacific is the world’s biggest Cultural and Creative Industries market, generating AUD$1068 billion in revenue and 12.7 million jobs.

Collaboration, partnership-building, and dialogue are more important than ever. This conference will provide the Creative Cities with the platform to discuss the strategic goals and actions that will strengthen the benefits of network for local creatives and industries.

In sharing their expertise on trade, tourism, investment, entrepreneurship and sustainability, delegates from more than 22 UNESCO Creative Cities in the Asia-Pacific will articulate a vision for bolstering the arts and creative industries regionally to support the mobility of artists, greater opportunity for employment and skills-development.

What’s more, in observance of 2019 as the United Nations’ International Year of Indigenous Languages, the conference will celebrate indigenous languages, cultures and creativity. It will also showcase the rich musical heritage and flourishing contemporary work of aboriginal artists and musicians. 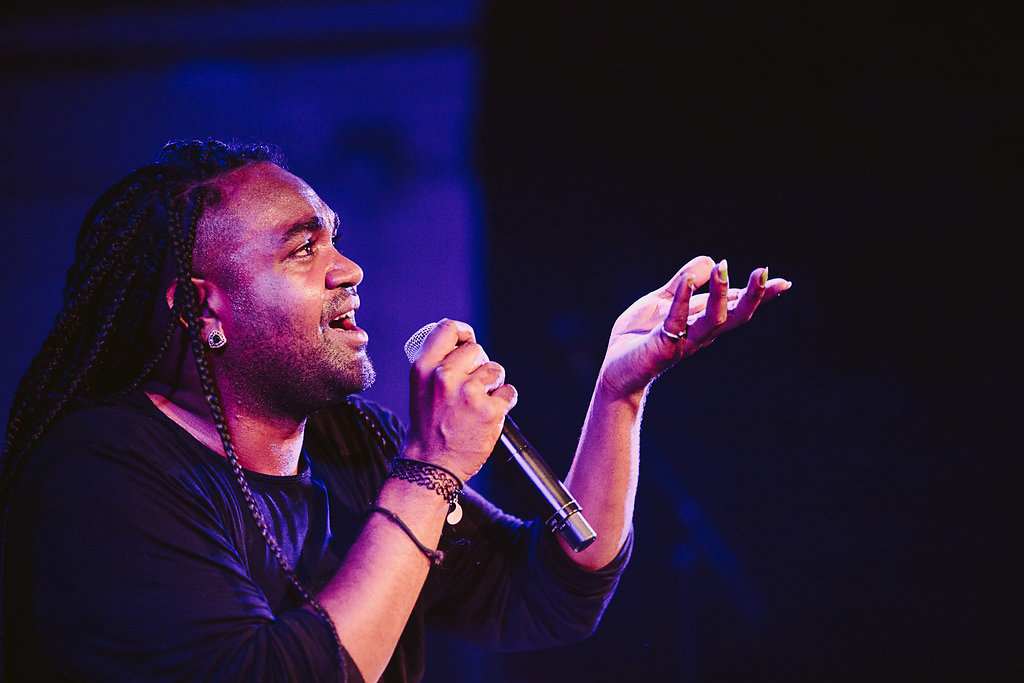 Adelaide is regarded throughout the world as an important and connected cultural city and becoming a UNESCO City of Music positioned Adelaide as an exciting and innovative place, where music is integrated with urban development and innovation.

Adelaide has a long and proud history in generating world-class musicians and renowned music festivals, and has stepped up as a regional creative industry leader. Adelaide Festival Centre is looking forward to welcoming attendees to the inaugural Asia-Pacific Creative Cities Conference. It is an opportunity for delegates from the UNESCO Creative Cities Network in the Asia-Pacific and creative practitioners from across Australia and the globe to foster valuable new working relationships and create partnerships and connections, all while experiencing Adelaide’s rich and diverse culture.

Registrations for the Asia-Pacific Creative Cities Conference have closed, but stay up to date with Adelaide City of Music by following their Facebook page, and look for more discussion of Adelaide’s creative designation and conference right here on InDaily.