Called Science Alive!, the event is open to students and families and encourages future generations to consider studying science and choosing it as a career.

Australia’s current and future productivity is reliant on science, technology, engineering and mathematics, meaning that’s where the jobs are.

Science Alive! will feature more than 60 science-related exhibitors with fun, hands-on and educative displays that highlight the diversity of STEM careers.

The national family expo draws in more than 50,000 attendees across the country each year, and is sponsored by science-related organisations and STEM employers, including Naval Group Australia—a subsidiary of French shipbuilding company Naval Group.

Naval Group Australia CEO John Davis says a STEM-skilled workforce is imperative for a transformational project like the Australian Future Submarine Program, which requires a pipeline of qualified Australians who can support it from the ground up.

“By developing our future generations with science-focused skills, we are preparing them for the jobs of the future and creating a workforce to better protect our nation.”

Naval Group team members will be at the event, giving kids the opportunity to design, test and drive their own submarines. There will also be colouring-in activities, math challenges and problem-solving puzzles available. 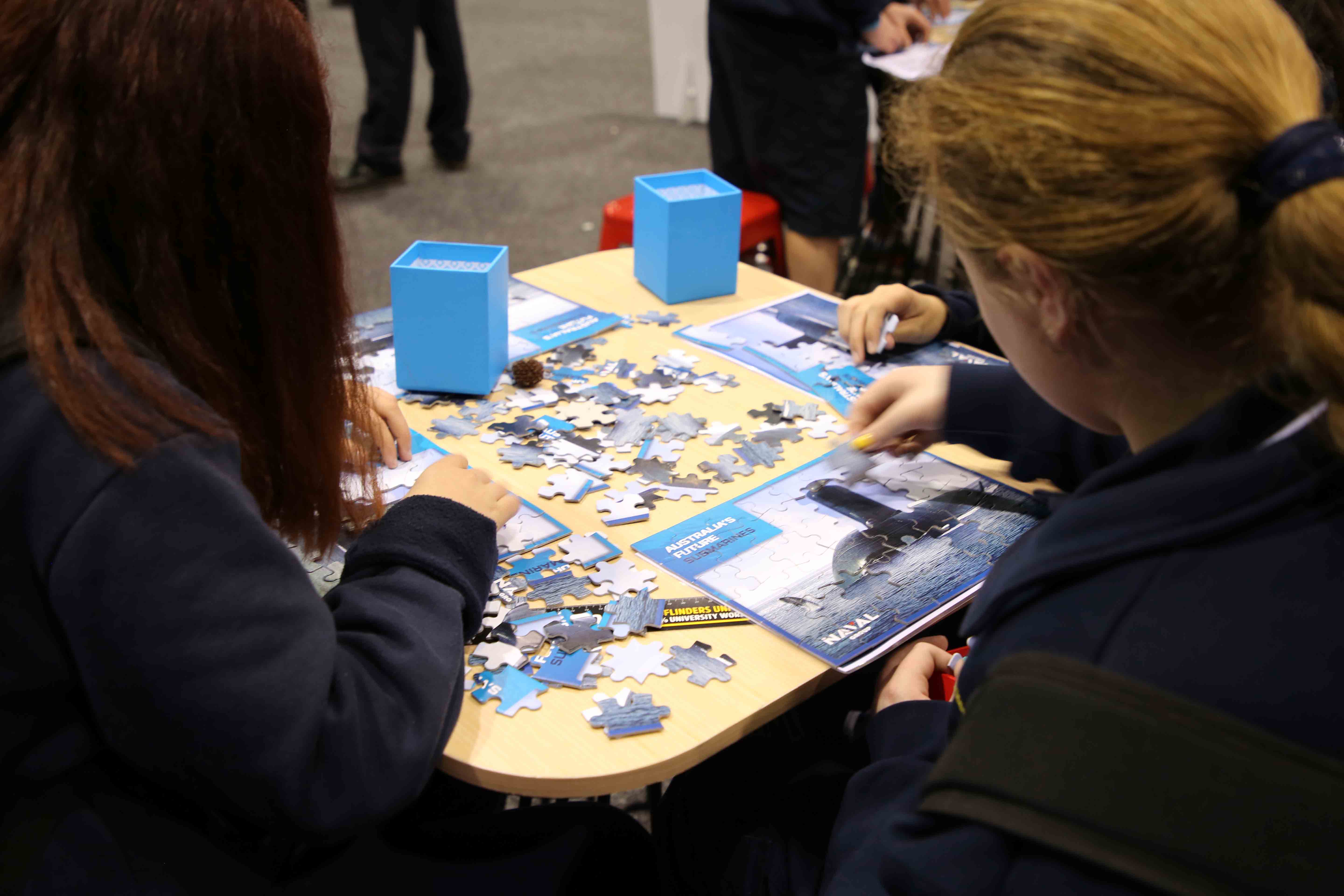 Science Alive! director Brian Haddy says the event presents science and technology in a more friendly way than ever before.

“While there is much emphasis on fun and entertainment, we also show how important science is in our everyday world—we all depend on it.”

With opportunities to program a robot, take a virtual tour of the universe, interact with native animals, fly a drone, make some slime or get up close to a Dalek, Science Alive! has a broad appeal for all ages.

A number of South Australian and international businesses are also exhibiting, demonstrating jobs of the future and providing hands-on opportunities for people to try out some cutting-edge science and engineering tools.

In a first for the Adelaide event, the Army Drone Racing Team will also be in action, giving kids of all ages a chance to talk to the pilots and have a go at flying a course.

The whole family will have the opportunity to view the night sky in three huge stardomes, see some developments in the South Australian space industry and even chat to astronomers.

There will be workshops on bridge building, rubber band plane making, abacus learning and electrical circuits. Parents will also learn some challenges they can do with their children at home.

Port Adelaide Football Club players will be at the Naval stand, where kids can test their muscular strength and power by seeing how high they can jump and compare their scores with the AFL players.

“Science is much more than test tubes and lab coats, and Science Alive! really gives people an opportunity to see this,” says Haddy. 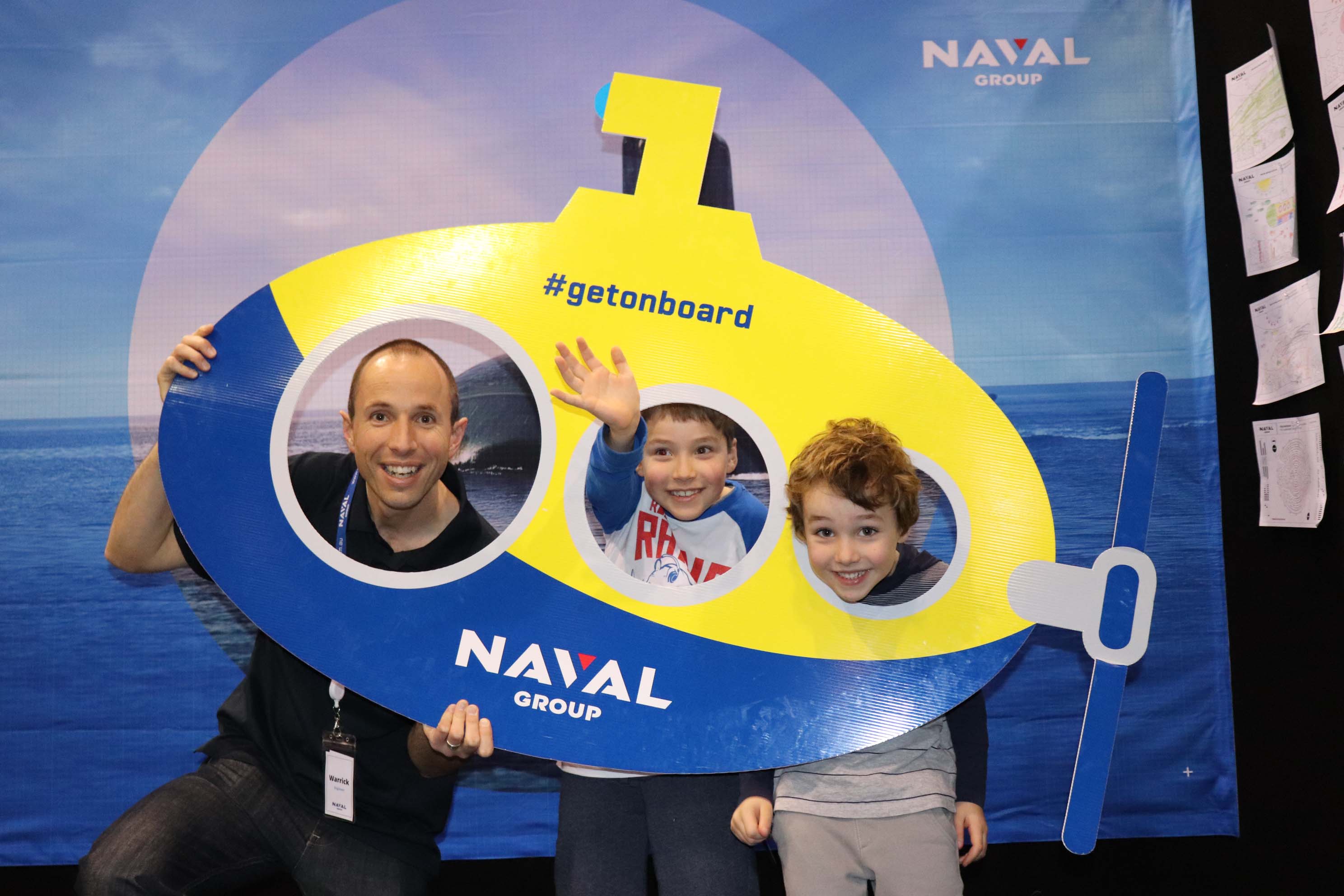 Australia’s Future Submarine Program is just one example of how some of the brightest minds come together for ambitious, professional projects.

“Whatever your field, this is your chance to shine,” he said.

“The most inspiring learning takes place when students put theory into practice and get hands-on experience with real-world science and engineering tools.”

Science Alive! will run from August 3rd to 4th, with tickets available for purchase online or on event days at the gate. Kids under 15 are free.