Cavan-based dip and spread manufacturer Obela launched its first Australian hommus in 2013 when only 14 per cent of households were buying the chickpea spread.

But the versatility of the Middle Eastern snack and its suitability for vegans and people maintaining gluten-free and low-calorie diets has seen its consumption in Australia increase significantly in recent years.

Obela Australia general manager Chris Elliott says the brand has captured the nation’s hearts and stomachs to now be the market leader with a 42 per cent share.

“When we came to Australia … most of the population knew hommus but didn’t like it,” he says.

“So, we said ‘we’re going to target hommus dippers – the people who like to dip and entertain’ and we came up with the product that is the hommus base with toppings.”

Obela specialises in hommus, guacamole and tzatziki, none of which rely on cream cheese for a base. 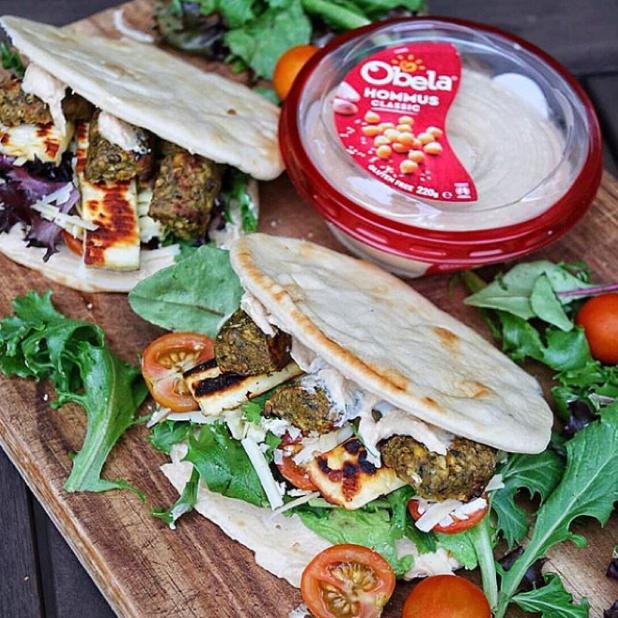 Elliot says although the company began producing its hommus at a time when cream-cheese-based dips were popular, Obela flourished as people began looking for healthier options.

“People like to eat things where they can see the ingredients. They know where it comes from, it’s not just a processed base that you don’t really know what you’re eating,” he says.

The City of Salisbury is also home to South Australia’s primary commercial wholesale market – SA Produce Market – which trades more than 250,000 tonnes of fresh fruit and vegetables each year.

Director Michael Horrocks says affordable rents and land in the northern suburbs has allowed him to expand without having to leave the area. 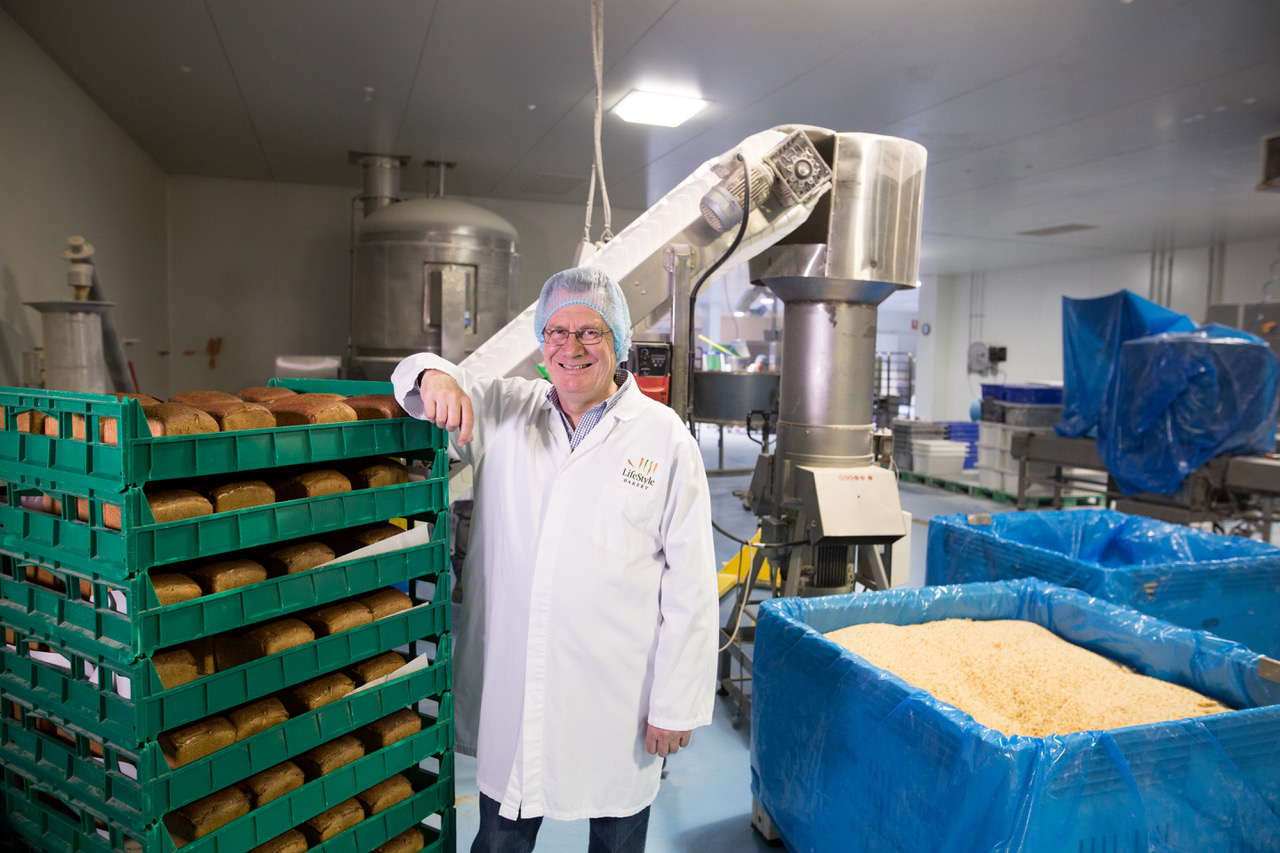 “We’ve extended the building, we’ve got a five-year plan and we’re about halfway through that. We’ve done property extensions to give us more room to put in more automation and to be able to increase revenue and sales,” Horrocks says.

“Initially, we started in health food stores and the coeliac was our main customer. Now the biggest customer is people looking to eat gluten free for health and wellness reasons.

“So even though the allergen aspect is there for the coeliac, the broader aspect is more for healthy eating and digestive health.”

Lifestyle Bakery is one of Australia’s pioneering gluten-free brands.

Horrocks founded the company 25 years ago when he saw a need for coeliac-friendly bread.

As well as producing baked goods under its own label, Lifestyle Bakery manufactures house-branded products for the major chains.

The bakery’s most popular products are its white and seeded gluten-free bread.

In celebration of SALIFE’s annual Food and Wine edition, its publisher Solstice Media is making July ‘food month’. Throughout the month, SALIFE, InDaily and CityMag will have a focus on South Australian food, wine and produce and encourage readers to get out and about this winter.