“It’s fun and it’s camp and there’s songs and there’s heartbreak,” says director of End of the Rainbow, Elena Carapetis.

“People should see our production because they’re going to see a version of Judy Garland that they’ve never seen before.”

Written by Peter Quilter, End of the Rainbow follows the final days of Judy Garland’s triumphant – but tragic – life. Not only has Quilter’s West End and Broadway hit played all over the world, it is also the inspiration behind the upcoming movie Judy, starring Renée Zellweger.

Set in 1969, between a Ritz Hotel room and London’s Talk of the Town performance venue, we watch Garland – played by Helen Dallimore – sashay between concerts and the men around her while the pressures of fame bear down on her.

Elena Carapetis intends to honour the memory of Judy Garland this June with her directorial debut of the 2005 play, which retells the story of Garland’s final days through opulent costumes, snappy scenes and concert numbers from a live band. 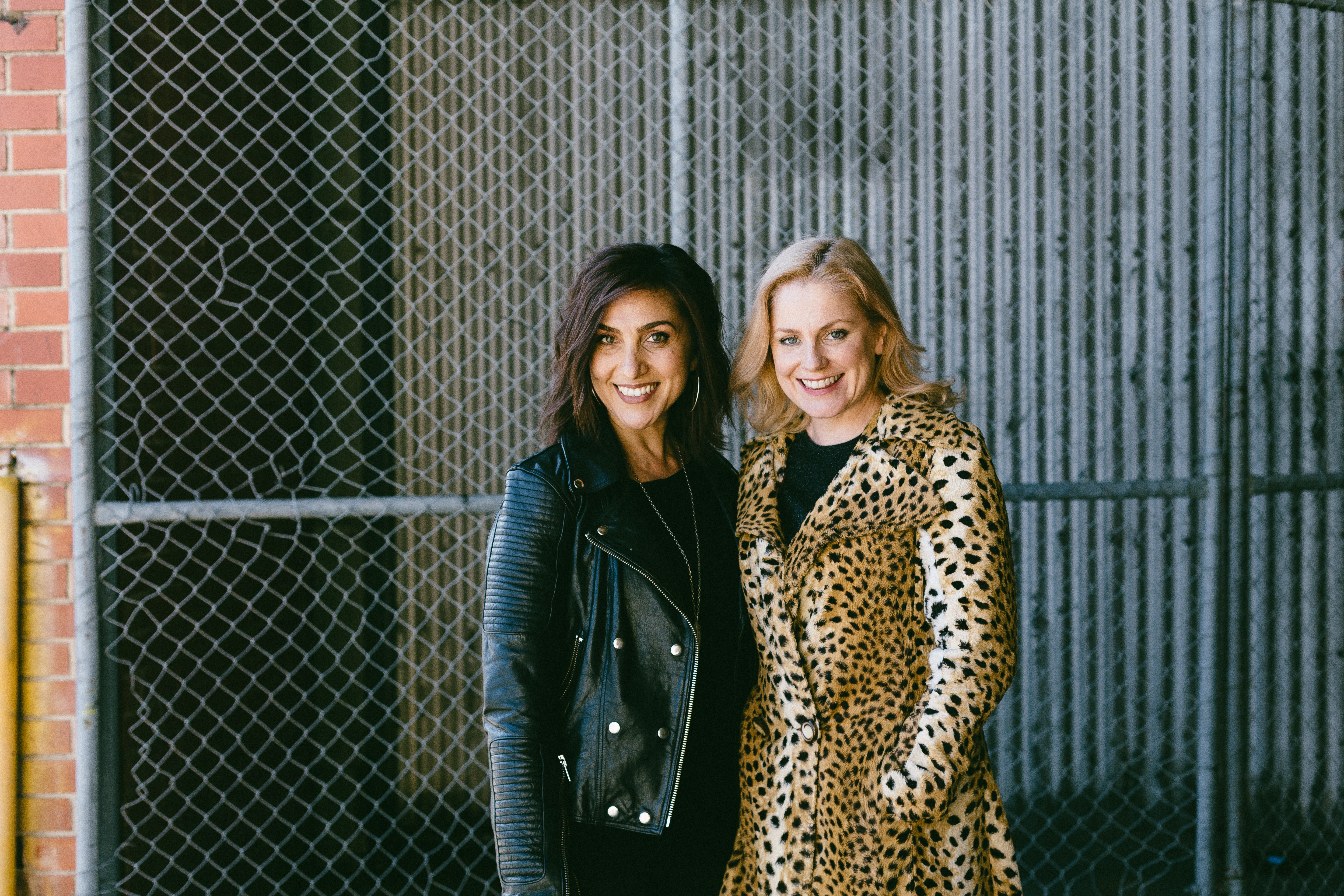 “Judy Garland was a figure of enormous interest, obsession and talent,” says Carapetis.

“She was just a great artist but inside of that was a very fragile, vulnerable, but incredibly resilient person.

“All the costumes we’re making for End of the Rainbow are based on real outfits she wore at that time. This includes an amazing floor-length body-hugging red sequined dress with flowers all over it, and this green sequined pantsuit that is to die for.

“We want our production to be as accurate as possible to Judy Garland’s story, while representing both her beauty and pain.”

Garland first captured the public’s consciousness when she transformed into Kansas sweetheart Dorothy Gale in the 1939 film The Wizard of Oz. Following her on-screen debut, Garland continued to develop her musical performances as a singer and vaudevillian and was adored for her rich, booming voice. Off-stage however, Garland was said to be battling with pills, therapy and mental illness. She died from a barbiturate overdose in 1969.

Carapetis says while Garland was a star at the end of the 20th Century, her story is relevant to a contemporary audience because we all grew up with The Wizard of Oz, adding that audiences now “more than ever” are transfixed by a celebrity’s rise to fame..

“I think everybody fell in love with her and the work that she’s done that remains on film, which has just left such an indelible mark,” she says.

“She truly suffered for her art and there’s not a lot of people like that in the world.”

“She was the first true diva.”

To accurately represent Garland for this production, Carapetis says she spent hundreds of hours trawling through books, archival footage and reams of newspaper articles to uncover the real woman behind the legend.

Carapetis says Helen Dallimore – known for her role as Glinda the Good Witch in the West End production of Wicked – is musical theatre royalty, and audiences should expect their hearts to be filled, broken and filled up again by her performance as Garland.

Dallimore, who will perform 10 of Garland’s greatest hits within the production, says she had to conduct a similar amount of research to find Garland’s voice and step into her skin.

“Obviously there’s a canon of work of her data, and records and so on, and a lot of speculation that I drew upon,” says Dallimore.

“But these days nothing is sacred.

“We’ve got sex tapes and all of the ins-and-outs of every celebrity life, so there’s a little bit more imagination that goes into it.”

From all the research Dallimore conducted, she says she was truly surprised by how funny and witty the effervescent Judy Garland was, despite her tragic end.